PMO on Twitter announced that PM Modi will conduct an aerial survey of the severe damage caused by Cyclone Amphan in West Bengal and Odisha. He will also hold a review meeting over the same. 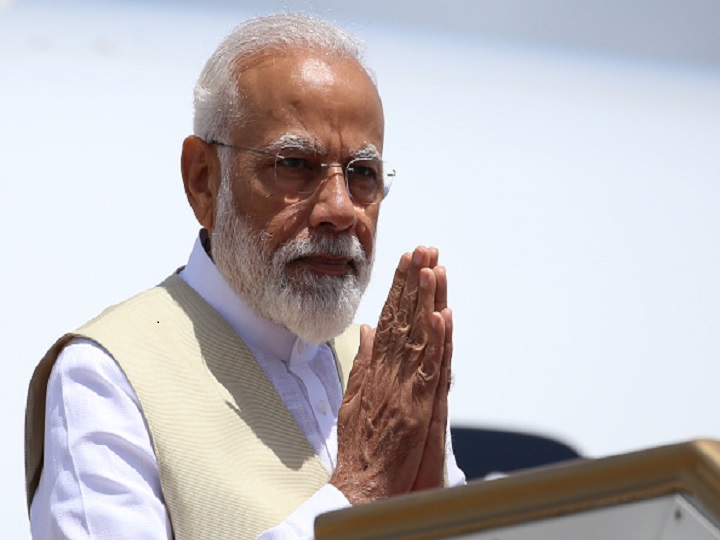 
New Delhi: On Friday, PM Narendra Modi will conduct an aerial survey over West Bengal and Odisha to take cognizance of the severe damages caused by Cyclone ‘Amphan’.

PMO’s official handle confirmed the news in a tweet, “Tomorrow, PM Narendra Modi will travel to West Bengal and Odisha to take stock of the situation in the wake of Cyclone Amphan. He will conduct aerial surveys and take part in review meetings, where aspects of relief and rehabilitation will be discussed.”

Tomorrow, PM @narendramodi will travel to West Bengal and Odisha to take stock of the situation in the wake of Cyclone Amphan. He will conduct aerial surveys and take part in review meetings, where aspects of relief and rehabilitation will be discussed.

Earlier on Thursday, West Bengal Chief Minister Mamata Banerjee had revealed that she has urged PM Modi to visit the state to witness the damage caused by the super cyclone.

As per recent reports, other than causing severe damage to property, super cyclone ‘Amphan’ has also claimed 72 lives in West Bengal.

“The number of deaths and injuries may rise in West Bengal. The numbers of people dead and injured are also being estimated, likely to be revised. A team of Union Ministry of Home Affairs (MHA) will visit the states to evaluate the damages done by cyclone Amphan,” said Pradhan while addressing a press conference with India Meteorological Department (IMD) Director-General Dr. Mrutyunjay Mohapatra.

Pradhan said that a meeting National Crisis Management Committee(NCMC) meeting happened in the afternoon to obtain preliminary input from states on the extent of the damage.

Commenting on the restoration work at the Kolkata airport which flooded due to heavy rain after cyclone Amphan made landfall in coastal regions of Odisha and West Bengal, Pradhan said: “I do not have full authoritative information about the exact full restoration, but restoration is in full speed. As promised in the afternoon after the NCMC meeting, the airport will be functional by evening or late evening.”

“Two Air Force aircrafts which are now ferrying two NDRF teams are ultimately going to land at Kolkata Airport, sometime this evening or late evening. I am sure that things have started working or will soon start working there,” he added.

Meanwhile, Chairman and Managing Director (CMD) of Air India said that Two aircrafts of Air India parked at a Kolkata airport were not damaged. There is some damage to the hangar. A small private aircraft that was parked in the hangar has been damaged.

Chief Minister Mamata Banerjee had announced a compensation of Rs 2.5 lakh to the families of the deceased. Assuring about the restoration work in the affected states, NDRF Chief said: “The entire country is with the cyclone-affected states, all agencies of the Central Government will go full tilt to speed up restoration and life goes back to normal, that is our commitment.”