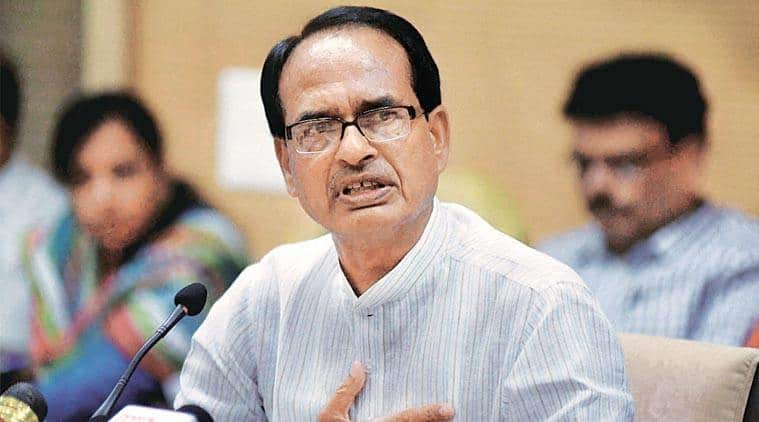 The reforms in Madhya Pradesh focused on curtailing the interference of the labour department by doing away with the need for multiple inspections, allowing self-certification and giving time-bound and online permissions to attract investors. (File Photo)

Following criticism over the recent amendments to labour laws, the Madhya Pradesh government on Thursday said legal consent was necessary before workers are asked to work overtime, made overtime wages double the normal wages and increased the notice period before retrenchment from one month to three months.

Labour reforms by BJP-ruled states such as Uttar Pradesh, Gujarat and Madhya Pradesh have come under criticism from certain quarters, compelling the governments to take another look at some of the provisions.

An official said no relaxations have been made in provisions related to health and safety of workers.

Laws that come in play during industrial mishaps will remain in force and provisions related to timely payment of wages, equal pay for equal work to women labourers, weekly off, paid leave and 26-week maternity leave with wages will continue, the official said.

The reforms in Madhya Pradesh focused on curtailing the interference of the labour department by doing away with the need for multiple inspections, allowing self-certification and giving time-bound and online permissions to attract investors. A senior bureaucrat in the labour department told The Indian Express that opposition to somes measures taken by Uttar Pradesh had also put pressure on Madhya Pradesh.

Madhya Pradesh has allowed industrial units to increase shifts from eight to 12 hours per day. Factories that were earlier required to keep 61 registers and file 13 returns under various labour laws have been allowed to keep one register and file one return. Now, more than one trade union can hold discussion with the management to resolve disputes instead of going to the labour court.

The state has sent a proposal to the Centre to introduce compounding for punishment of various offences under the Industrial Disputes Act to ensure resolution of disputes without going to court. It has also sent a proposal under the Contract Labour Act to register only those contractors who employ 50 or more workers.