Champion long jumper Anju Bobby George says she wishes she had stayed on for a meal the last time she met him. (File Photo/PTI)

“He was feeding us for so many years. He was like my extended family at Sports Authority of India, Bangalore,” champion long jumper Anju Bobby George recalls of the 55-year-old cook at the campus for the last 23 years, who passed away on Sunday of a heart attack and was found to have tested positive for Covid-19 post-death.

Anna, as he was lovingly called, was known to SAI campers and coaches as someone who couldn’t stand even a speck of dust around his athletes in the hostel mess, and wouldn’t wait for housekeeping to fetch up, brushing it clean himself immediately. A man known to be meticulous and helpful, he also whipped up wholesome chicken for the charges he was assigned to feed.

“The last time I met him was just before the lockdown when I went into the kitchen and he made me coffee just the way he knew I liked it. He also chided me and asked me, ‘why don’t you eat more often here at my mess?’ It was such a happy interaction, it’s so unfortunate he passed away,” Anju said.

His passing away, after he had attended a meeting of 16 personnel at a 300-seater auditorium on May 15 to discuss resumption of training at the SAI campus, sent others at that meeting into panic. A press statement from Sports Authority of India, said, “The person went through all necessary screenings, including thermal screening, before entering the SAI centre and was found to be absolutely fit. He was wearing mask and given hand sanitiser at the gate.”

It further added: “The deceased left soon after the meeting and did not interact with any of the players or other staff members housed in the centre.” Four officials, present at the meeting and living inside the campus, have been quarantined, as per government guidelines.

The Bangalore campus went back into lockdown on Monday.

But even as the positive test meant only two or three persons were allowed at his cremation and even those wanting to couldn’t attend his last rites, athletes and SAI campers spoke affectionately about the reassuring figure that Anna had been at the camp.

A permanent employee for the last 20-odd years, assigned to the ladies’ hostel, he played a bit part, which Anju recalls as being significant. “I went to the Bangalore hostel in 1998 and was there till 2003. At that time, he’d come into the kitchen after the gents were fed and he would cook extra for us and ensure we weren’t going hungry,” she remembers. He loved feeding the perennially-famished, hard-training athletes and Anju remembers him extending that extra plop of gruel for her younger charges, saying “these are Madam’s kids.”

“He always told my children that he had first fed me as a youngster from my first day here, and watched me grow into an international athlete, and would be happy to now feed my kids and see them do well,” she says. “I’ll miss him whenever I go to the campus.”

A father to a son and two daughters, Anna lived three km from the campus in what is a non-containment area. He was suffering from a couple of co-morbidities, but is said to have suffered a heart attack when he went to visit a relative at a hospital.

SAI Bangalore officials said they had dispatched someone to go meet the family after they heard of the sudden demise, and will in the coming days, look to help his family.

Badminton coach Ganguli Prasad recalled Anna as an earnest worker and a soft-spoken man. “He was a straightforward guy, the nicest person. I was told he was eager to resume work and volunteered to help kick-start activities at the SAI centre after the two months’ lockdown. It’s very sad we lost him,” he added.

“Even last time he asked me, ‘why are you not eating with us?’” Anju laments, wishing she’d stayed on for a meal, and more of his ever-consistent coffee. 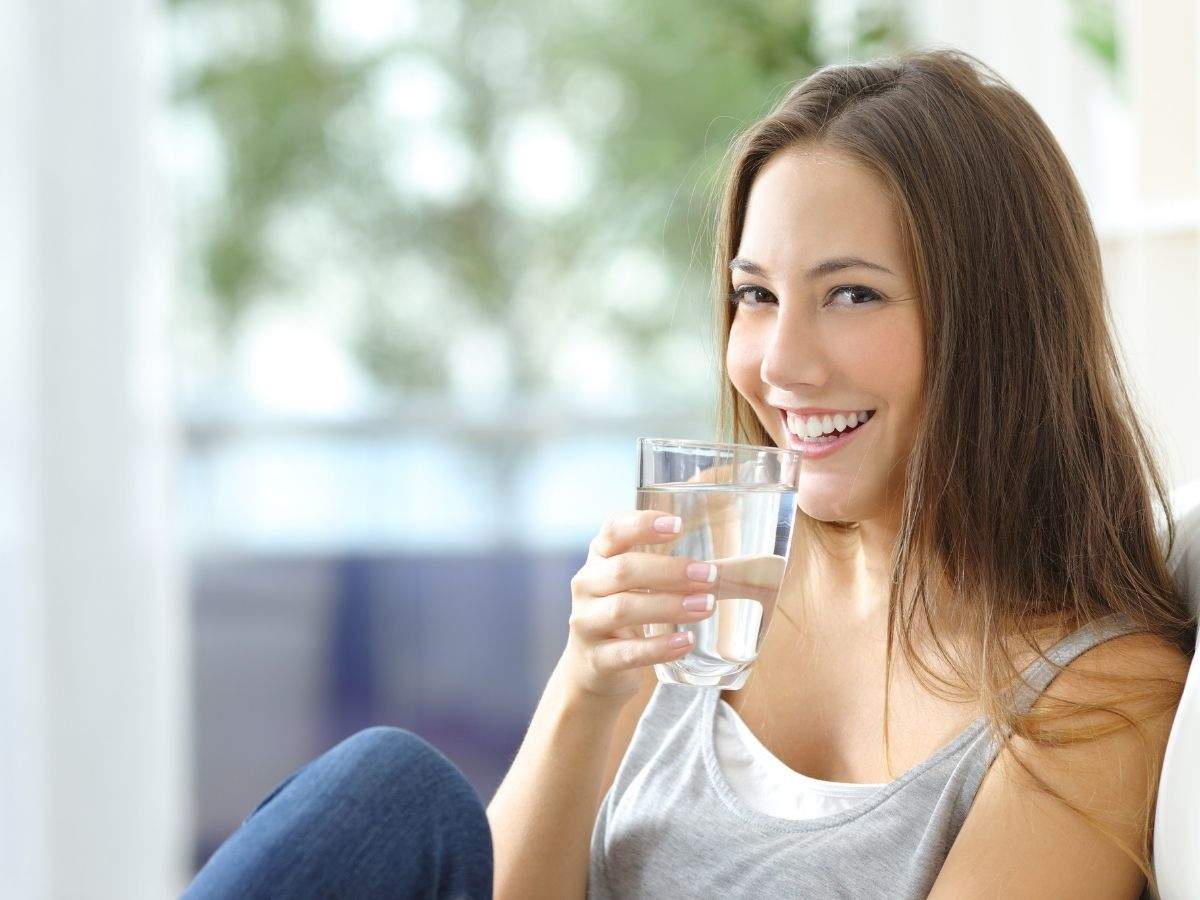 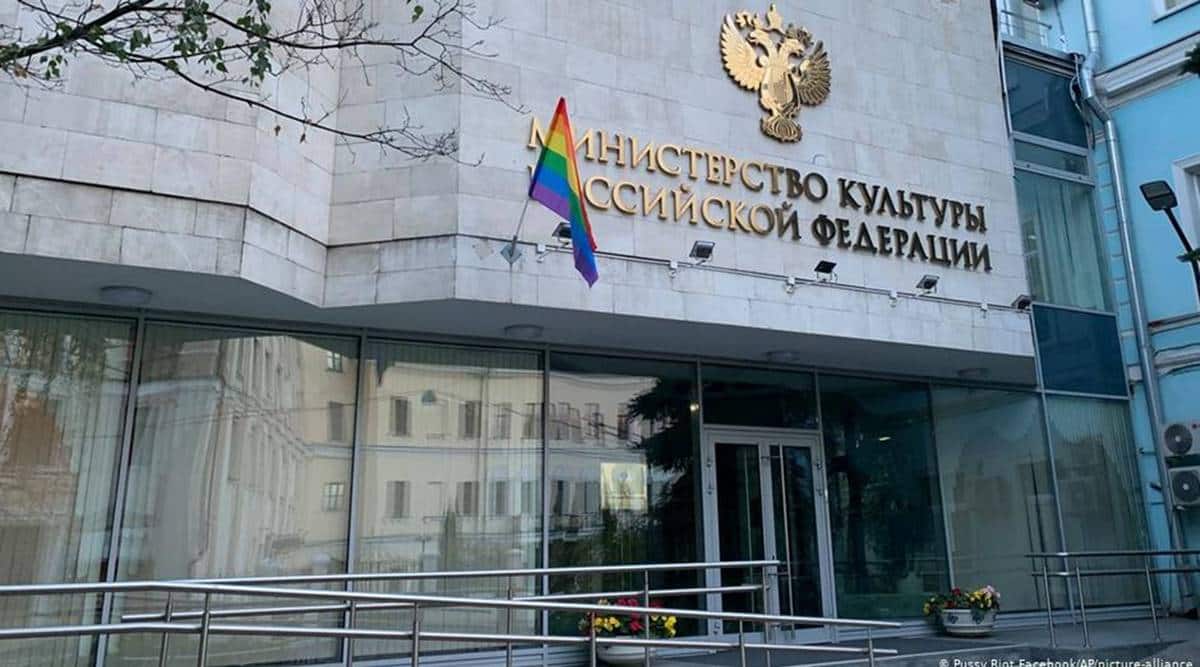 Study suggests the Green Mediterranean diet may be better for health