US President Donald Trump defended his decision to consume anti-malarial drug hydroxychloroquine. He said that gives him ‘additional protection against Covid-19. 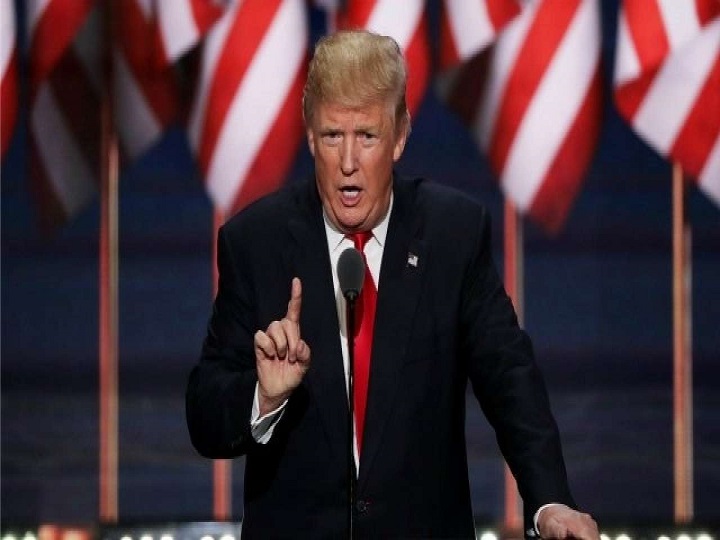 New Delhi: Despite medical experts and researchers saying that the anti-malarial drug does not have any significant impact on Covid-19, US President Donald Trump on Tuesday defended his decision to take hydroxychloroquine. According to news reports by ANI, he said that the drug gives an ‘additional level of safety’.

He also added that the drug has been in the market for over 60 or 65 years for various diseases such as malaria and lupus.

“Plus, it doesn’t hurt people. It’s been out on the market for 60 or 65 years for malaria, lupus, and other things. I think it gives you an additional level of safety,” he said.

Although the president said that consuming hydroxychloroquine was his individual decision, he also added that the medical fraternity is in favour of it and many frontline workers are also consuming the drug.

“But you can ask — many doctors are in favour of it. Many frontline workers won’t go there unless they have the hydroxy. And so, again, this is an individual decision to make. But it’s had a great reputation, and if it was somebody else other than me, people would say, “Gee, isn’t that smart?” he said.

Nancy Pelosi who is the speaker of the United States House of Representatives has criticized Trump for using the drug. She has also said that his ‘morbid obesity’ puts him at risk of serious health problems.

Trump responded to her remarks as a ‘waste of time’.

“Well, I don’t respond to her. I think she’s a waste of time,” Trump said when asked to respond to the comment made by the House Speaker.