Shakespeare’s Globe Theater where the Bard’s works were staged and one of London’s major tourist attractions, says it could be forced to close because of the coronavirus pandemic. All of Britain’s theaters have been shut since March, when the government imposed a nationwide lockdown to slow the spread of the virus.

The theatre took to their website to plead to their patrons and theatre lovers, the message was short , “As a charity that receives no regular government subsidy, we desperately need your support, more than ever before.”

While some venues receive government subsidy, the Globe gets 95% of its revenue from ticket sales. The theater, which is a pure non-profit and doesn’t receive regular government funding, says the blow from the pandemic “has been financially devastating and could even be terminal.” Parliament’s culture committee told the government that the Globe was “part of our national identity.” It said that “for this national treasure to succumb to COVID-19 would be a tragedy.”

The committee for Department of Digital, Culture, Media and Sport warned that Shakespeare’s Globe Theatre may not be able to reopen before September if it doesn’t receive $7 million in emergency funding from the U.K. government as per the Washington Post.

The theatre unfortunately was unable to qualify for any of the (approximately) $200 million of emergency funding which aims to support establishments like the theatre as it isn’t a part of England’s Arts Council England. The theatre has always depended on revenue streams like ticket sales, workshops, guided tours, weddings, catering and other avenues which require person-to-person contact to make it’s money.

In an interview with BBC Radio, the Globe’s artistic director, Michelle Terry, said, “A little bit like every freelancer, it’s very hand to mouth. So when that income stops, we have the few reserves we’ve got in the bank. It’s sort of like whatever savings you’ve got, that’s how long you’ll last.”

The Globe is a reconstructed Elizabethan playhouse beside the River Thames modeled on the original Globe theater, which was built in late 16th century by the same company to which William Shakespeare belonged, where many of Shakespeare’s plays were first performed. The venue unfortuantely burned down in 1613. The present day Globe Theatre, which is a London icon and tourist destination, opened in 1997 and draws hundreds of thousands of people a year to its open-air productions. 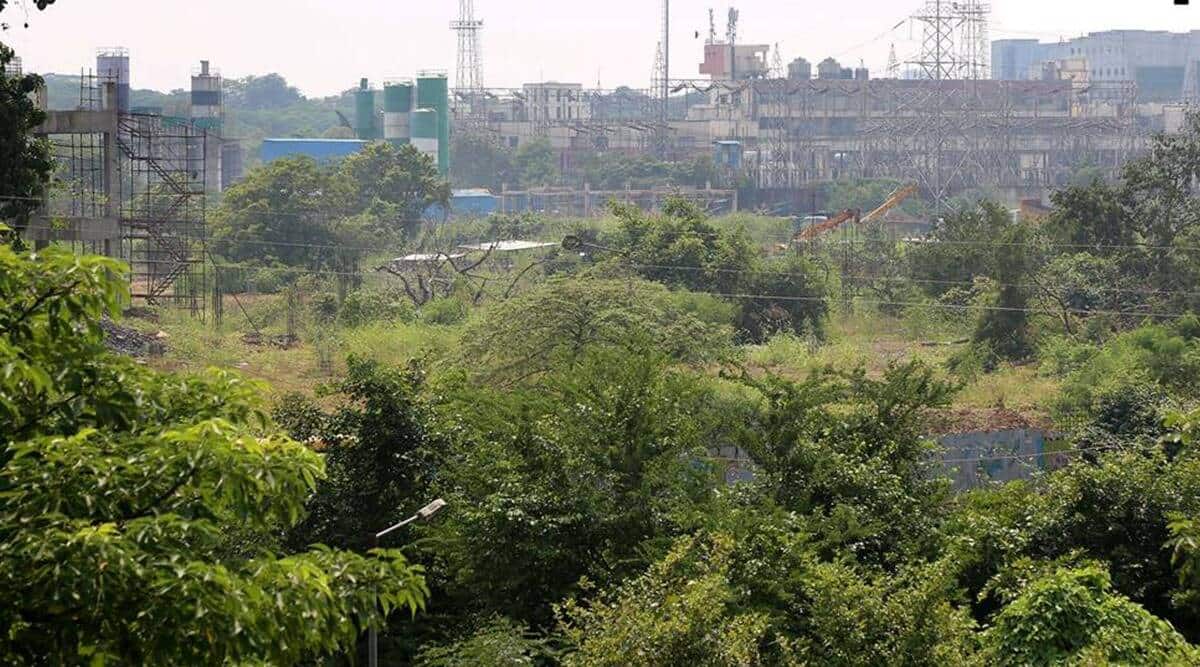