South Korea’s FC Seoul could be fined or docked points for using sex dolls instead of mannequins to fill empty seats during a league match after the K League said its disciplinary committee is to look into the incident, Yonhap news agency reported.

The club placed the dolls, some of which were dressed in the team’s colours while others held placards supporting the side, in the stands on Sunday to make up for the absence of fans due to COVID-19 restrictions.

However, viewers watching on television quickly pointed out that they looked more like sex dolls than mannequins and that some of them were holding placards bearing the name of an adult toy manufacturer.

The club apologised on Monday, saying they had failed to check the consignment sent by the supplier and that they were not aware the dolls were “adult products”. 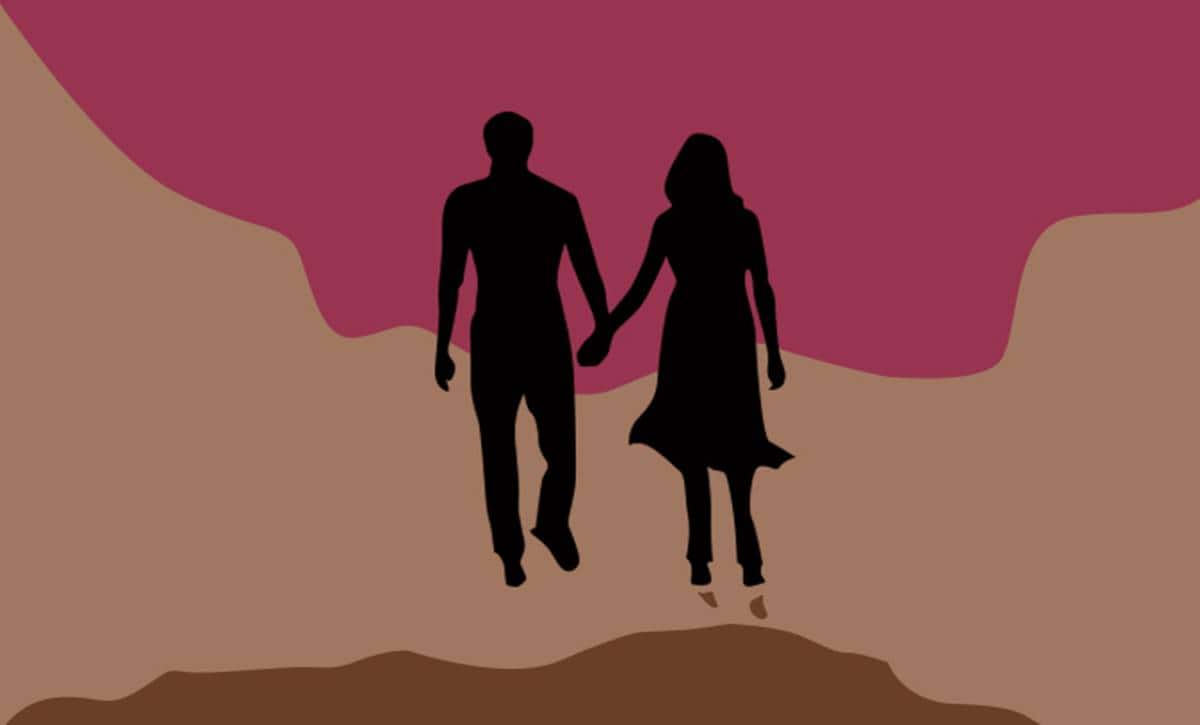 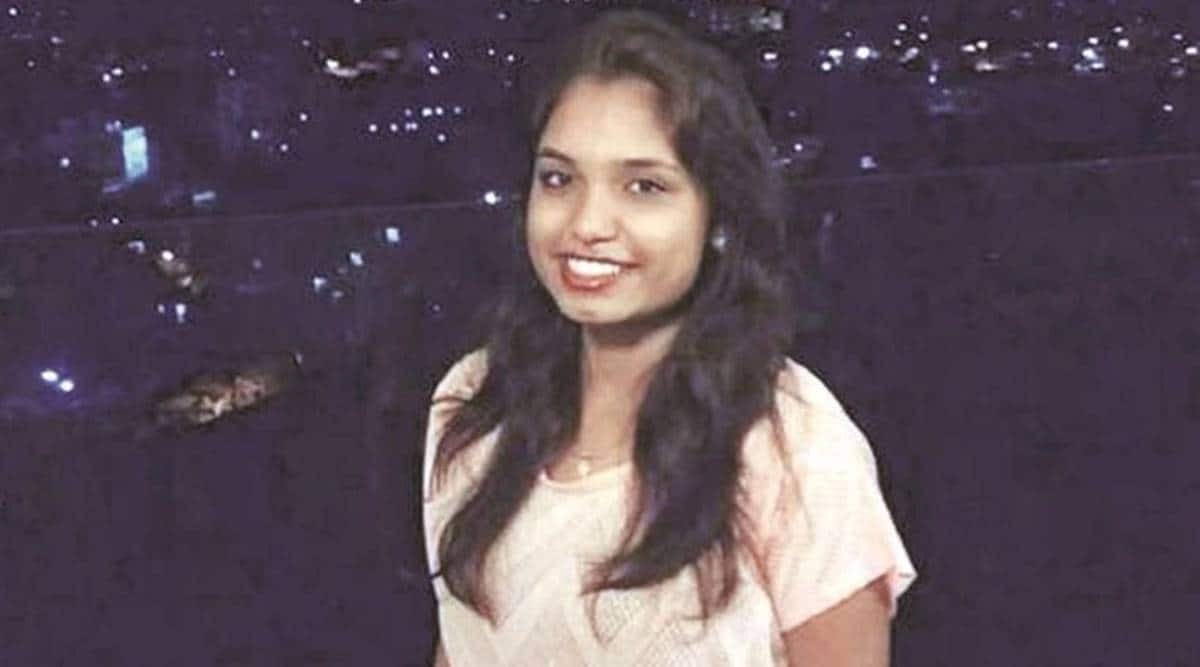 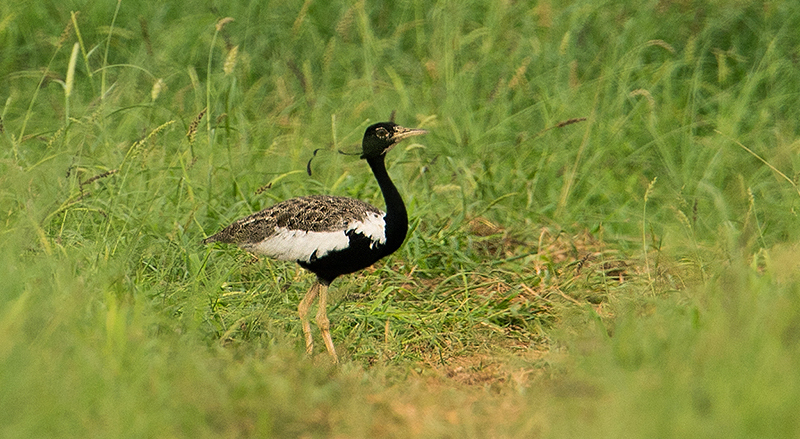 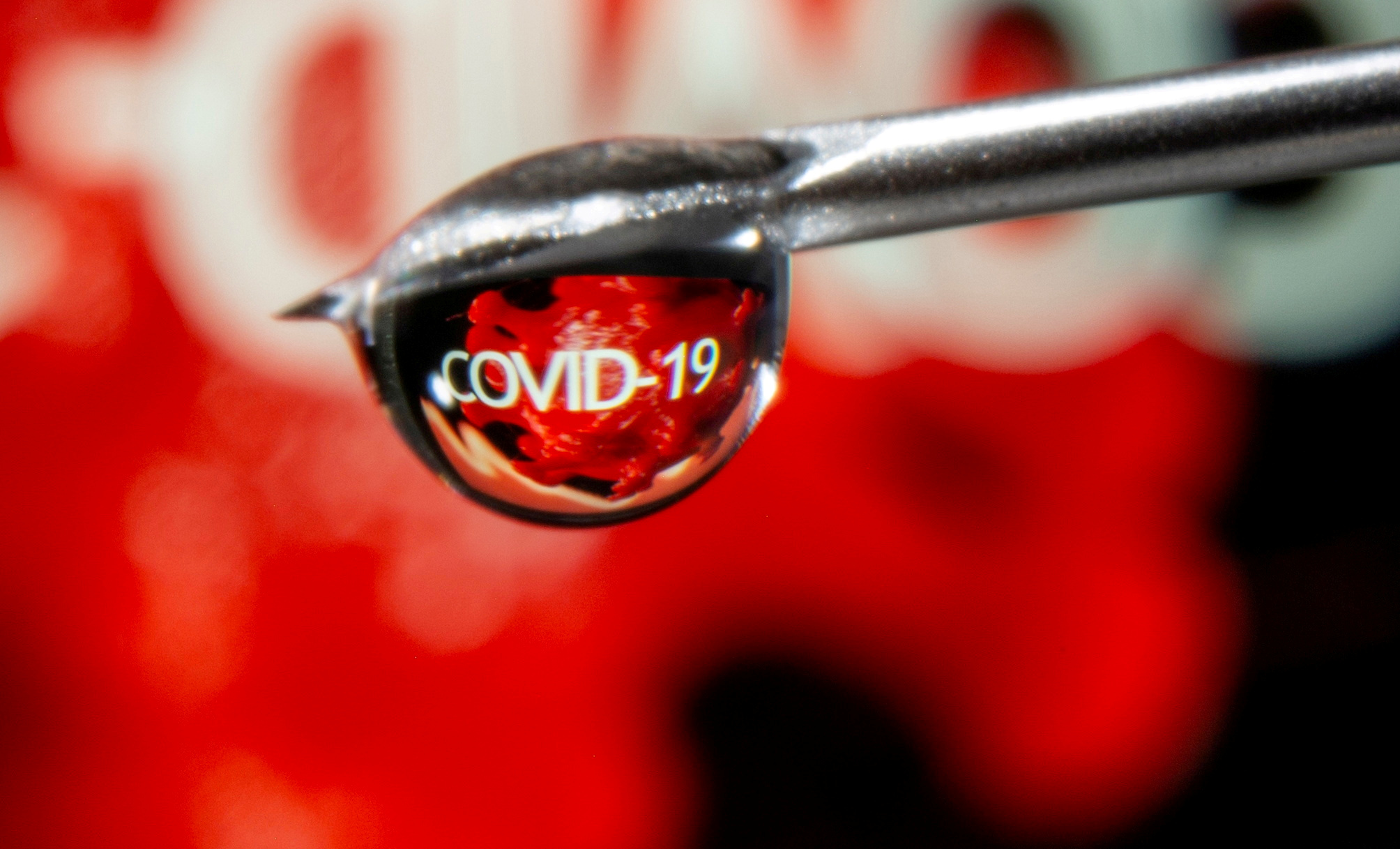 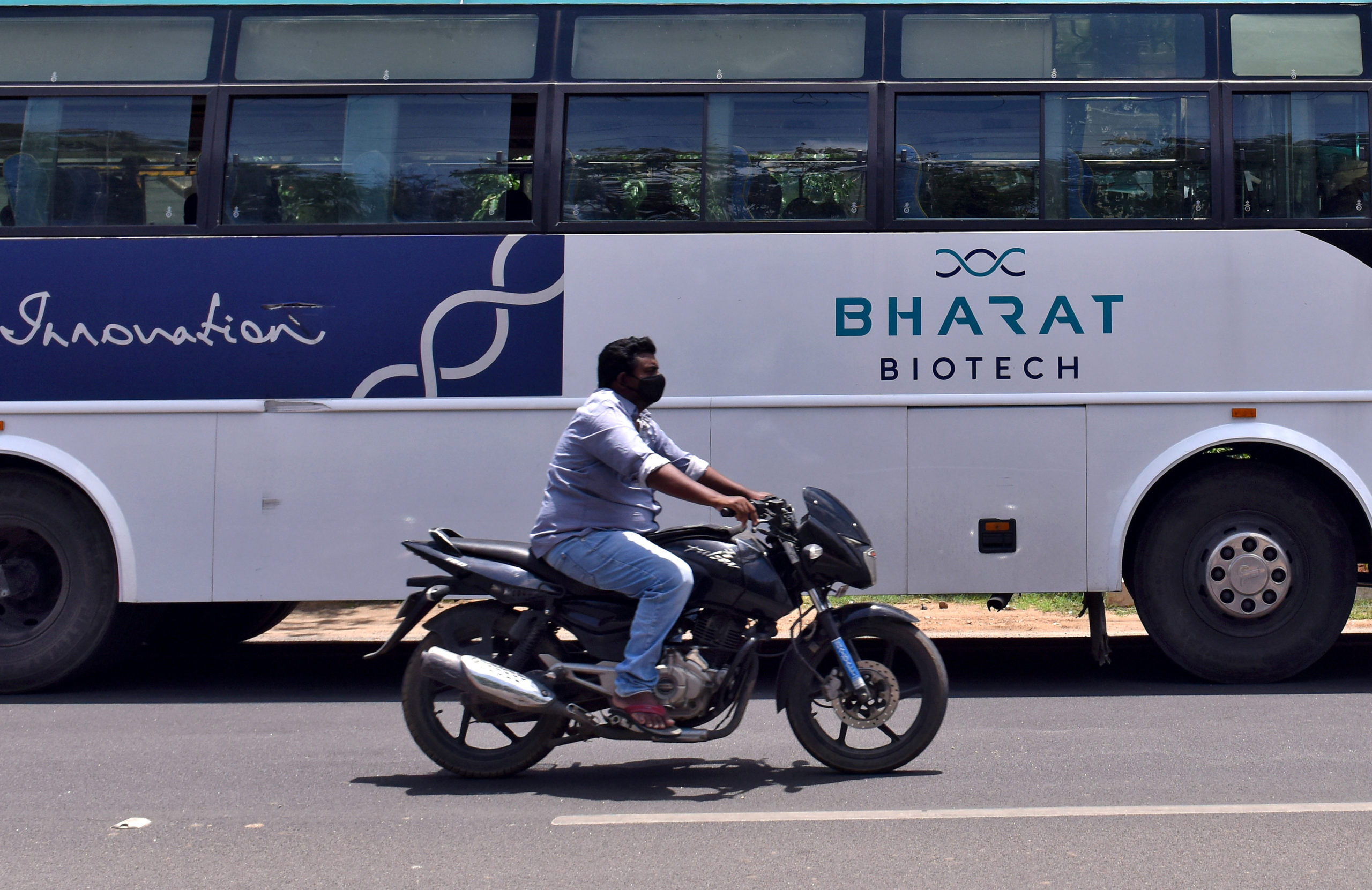