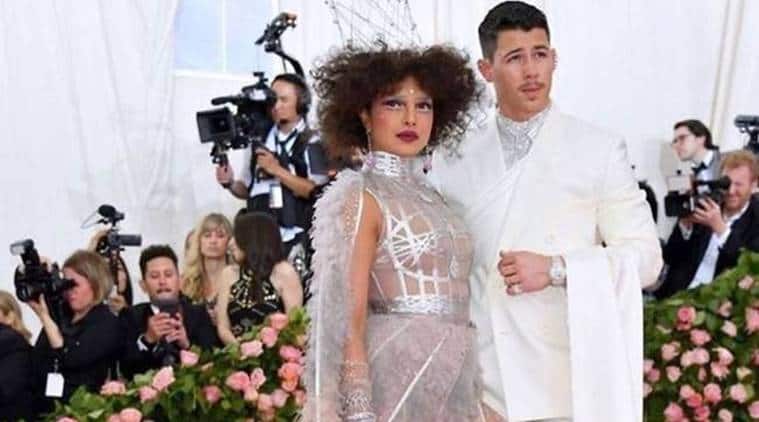 The annual Met Gala, the fashion party which benefits the Metropolitan Museum of Art’s Costume Institute, has officially been cancelled.

The event, which was supposed to take place on May 4 (first Monday of the month), joins the long list of industry programmes and festivals that have been severely affected by the ongoing coronavirus pandemic.

The annual fundraising gala was postponed in March but the Met announced on Tuesday that this year’s event has been called off entirely “due to the global health crisis”, reported Entertainment Weekly.

The Costume Institute’s exhibit for this year, “About Time: Fashion and Duration“, which would have set the theme for the 2020 program, will now open on October 29 and run through February 7, 2021.

The likes of Meryl Streep, Emma Stone, Lin-Manuel Miranda and Louis Vuitton’s creative director Nicolas Ghesquiere were set as the hosts for the event.

The exhibit was earlier set to be open from May 7 to September 7 and explore “how clothes generate temporal associations that conflate the past, present, and future” from 1870 to the present.

A spokeswoman for the Met told WWD that the 2021 gala will be focused on next year’s Costume Institute exhibition, which has not yet been announced. 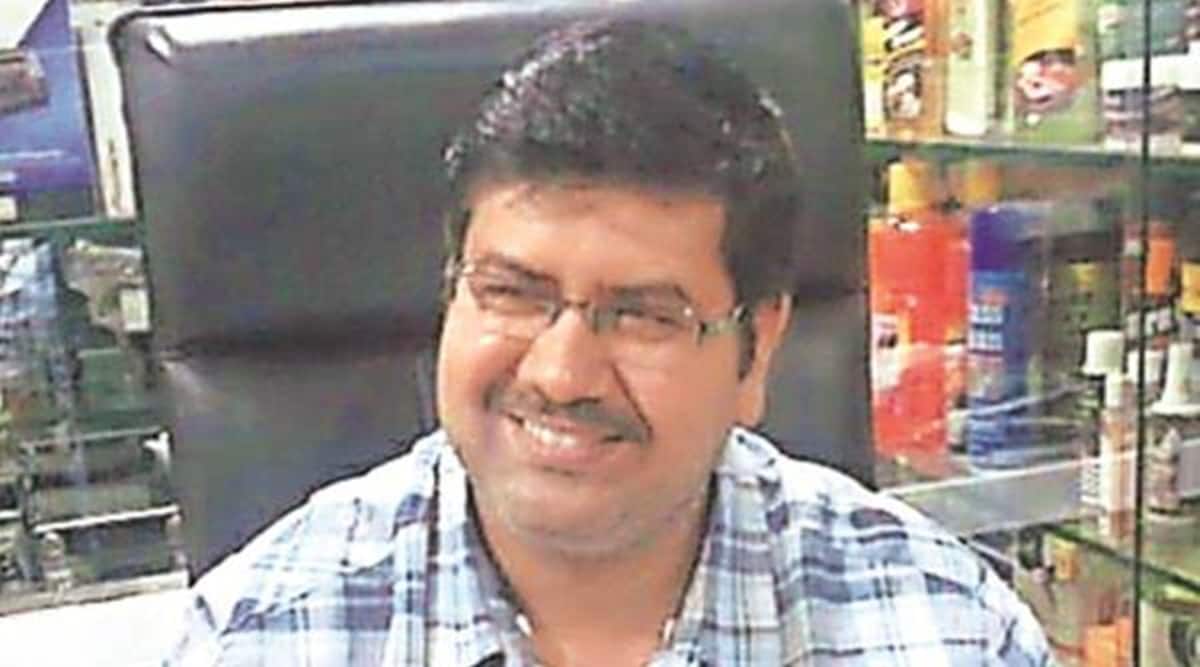