‘Paatal Lok’ producer Anushka Sharma is overwhelmed with all the praises her web series has received from the fans and critics. 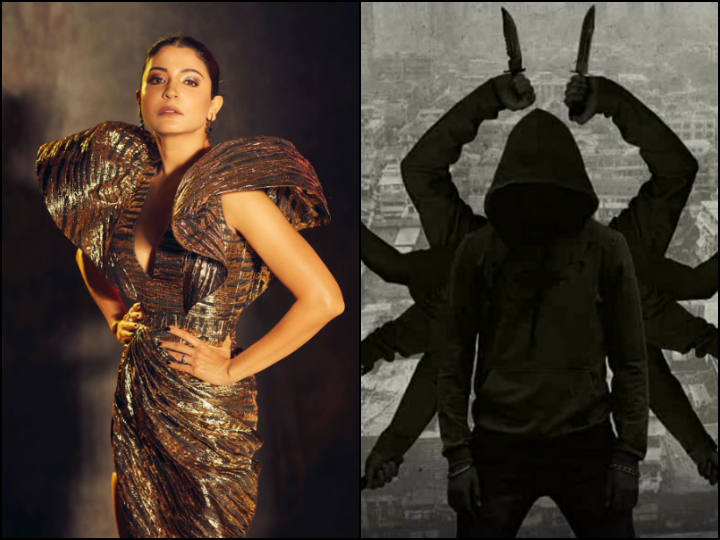 Mumbai: It won’t be wrong to say that Bollywood actress Anushka Sharma has successfully managed to ace the role of producer. Her recent web series ‘Paatal Lok’ has become the talk of the town, all thanks to its gripping story-line and power-packed performances of the actors. Several tinsel town celebs including Varun Dhawan, Vicky Kaushal and Rajkummar Rao have lauded the web series.

Anushka Sharma, who produced ‘Paatal Lok’ along with her brother Karnesh under their banner Clean Slate Films, has credited the series’ success to its content.

“I attribute the success of the show to its content. In today’s times, having best content is the most important thing. I and my brother have always tried to bring something new to the table and showcase quality content to the audience in the projects produced her Clean Slate Films. As an actor and producer, I have always tried to present something unique and different. The success of ‘Paatal Lok’ has validated our belief,” Anushka said in a statement released to ABP News.

Anushka, while crediting the entire team for show’s success, praised the two directors of Prosit Roy and Avinash Arun Dhaware.

“They have brought the script to life on the screen,” the ‘Ae Dil Hai Mushkil’ actress said.

Anushka called the show’s creator and writer, Sudip Sharma, the ‘Captain of the Ship’. She said, “ It is Sudip’s brilliance that has helped the show in becoming a big hit.”