The paper was published in the journal The Review of Economic Studies, published by Oxford University Press.

Every person faces difficult decisions with potentially life-changing consequences: whether to quit a job, seek more education, end a relationship, quit smoking, etc. While behavioural economics offers several decision-making models, from “prospect theory” to “the sunk cost fallacy,” it has little to say about people’s overall happiness with their choices after they make important decisions.

To investigate this, University of Chicago economist Steven Levitt created a website (Freakonomics Experiments) where subjects answered a series of questions. Some examples of questions asked by Levitt, the co-author of Freakonomics and several other books, were: Should I quit my job? Should I move? Should I propose? Should I adopt? Users were also invited to create their own questions, including Should I get a tattoo? Should I try online dating? Should I rent or buy?

One choice, either the affirmative or the negative, was then assigned to heads and the other assigned to tails. Prior to the coin flip, the subjects were encouraged to identify the third party to verify their outcomes. Both the initial coin-flipper and the third parties received a follow-up survey after two-months and six-months.

The two-month survey found that participants favoured the status quo, making a change less frequently than they predicted they would before the coin toss. At the six-month survey, this bias toward the status quo was gone. Furthermore, those who were instructed by the coin toss to switch their current position were more likely to actually make the change, reported that they were substantially happier, and said that they were more likely to make the same decision if they were to choose again.

This was true for virtually every question at both the two- and six-month surveys. These results are inconsistent with the conventional theory of choice. In such a theory, people who are on the margins should, on average, report equal happiness regardless of which decision they made.

‘Society teaches us “quitters never win and winners never quit,” but in reality, the data from my experiment suggests we would all be better off if we did more quitting’, said author Steven Levitt. ‘A good rule of thumb in decision making is, whenever you cannot decide what you should do, choose the action that represents a change, rather than continuing the status quo.’ 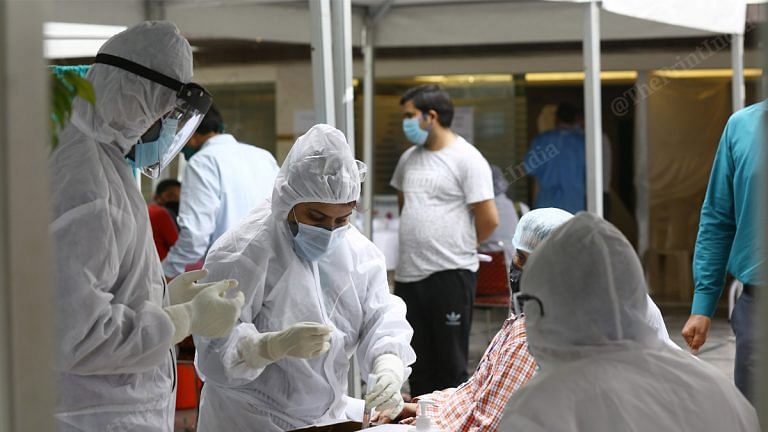 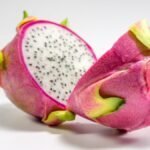 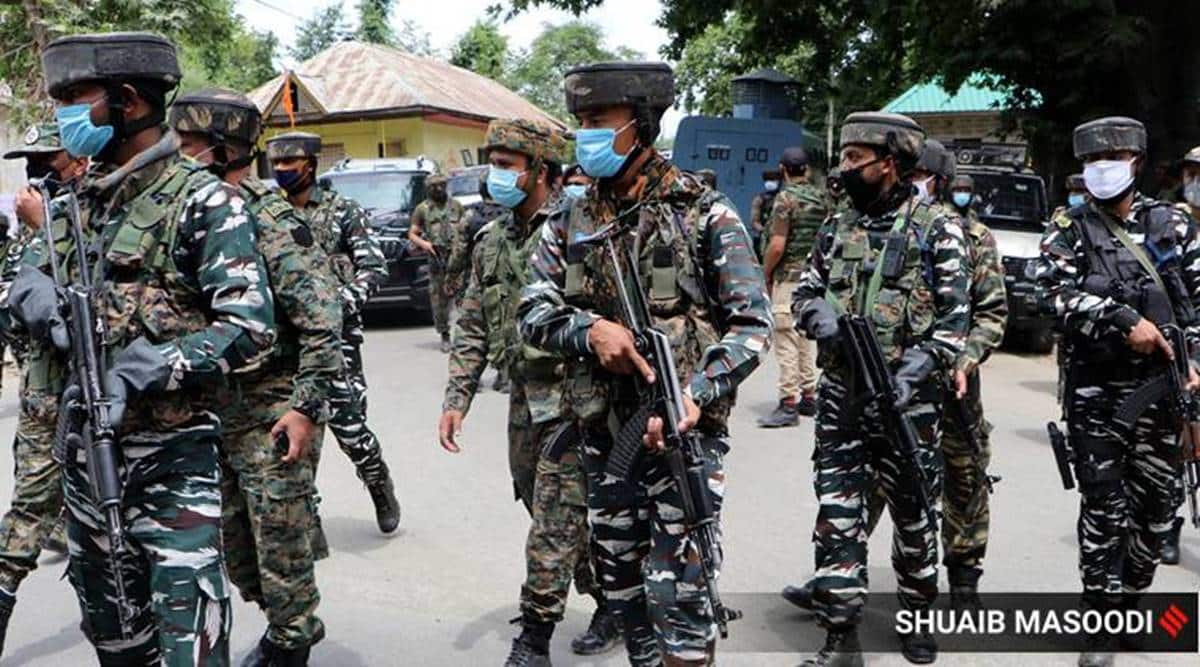 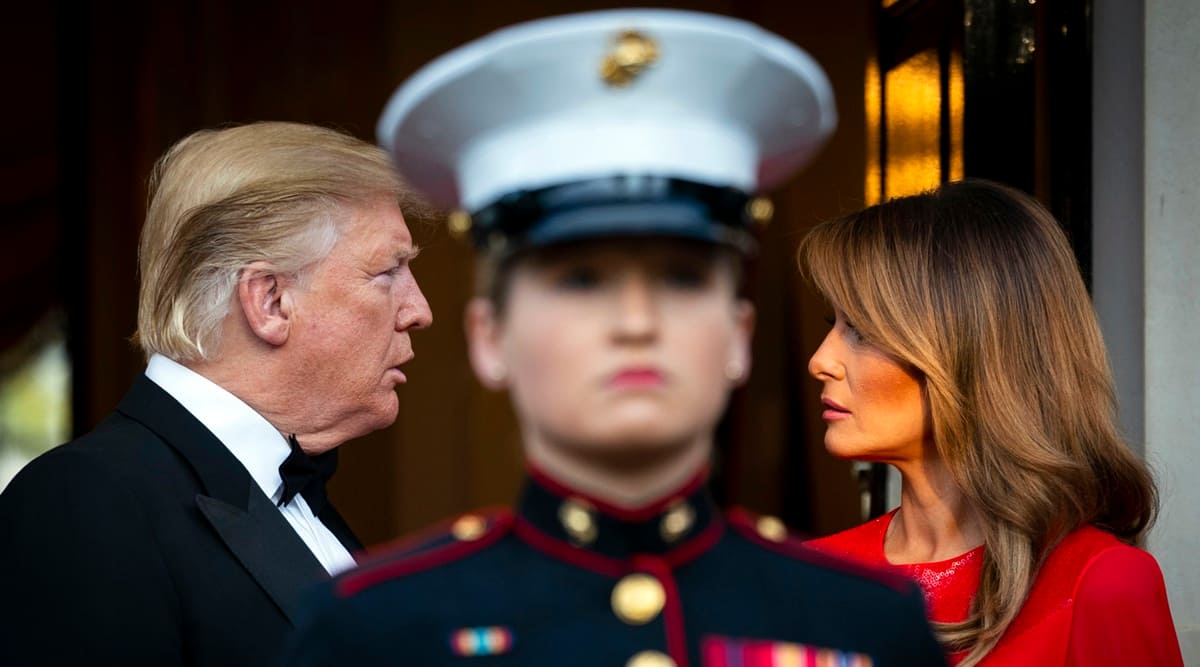 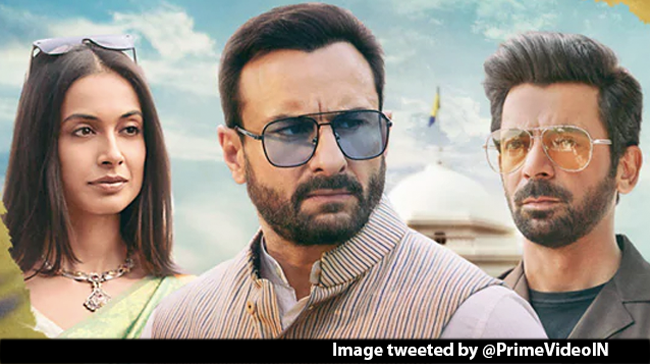 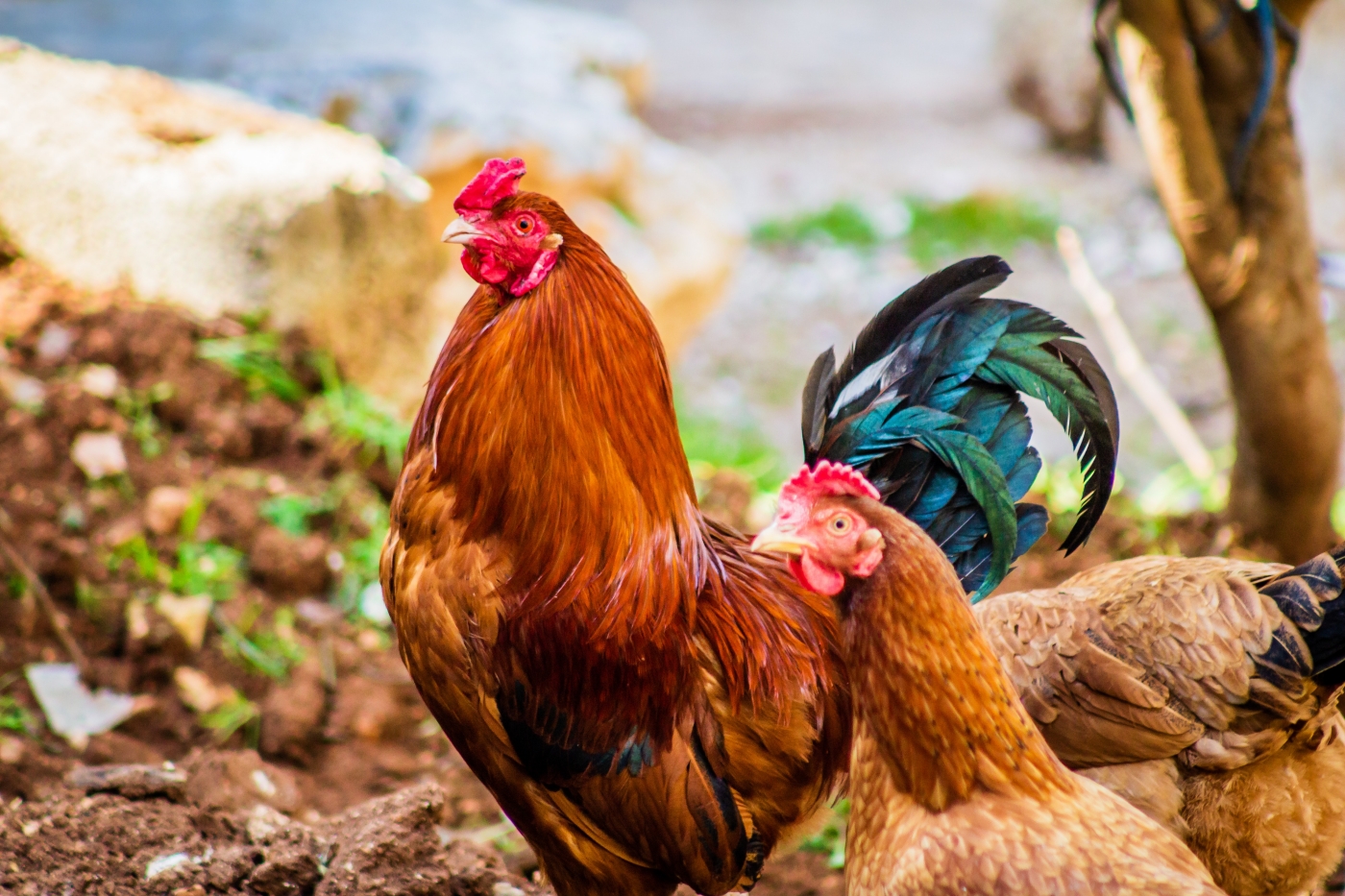 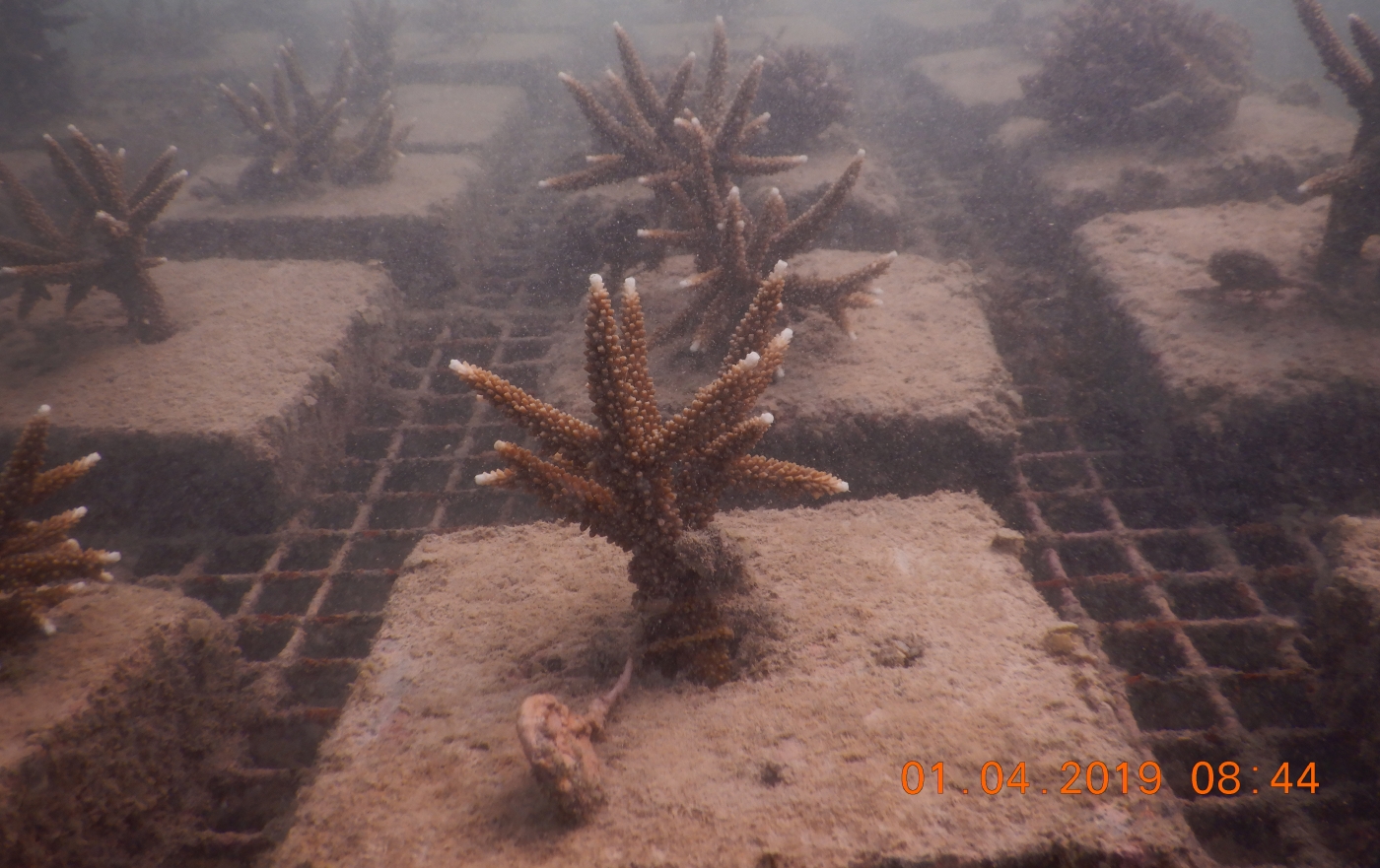