The fourth phase of the lockdown, announced by the government on Sunday, represents a departure from the past three phases. While relaxations were gradually introduced in each phase, India is now substantially opening up. Inter-state travel is allowed; markets — excluding malls — will resume business; there will be more vehicular movement, including of taxi aggregators; more people will now go back to offices; and the everyday rhythm of life, interrupted since March 25, will be restored to some extent. States have been given the authority to demarcate red, orange and green zones, and will have more liberty in determining the extent of activity permitted in them. To be sure, there will be strict control in containment zones, but the big picture in lockdown 4.0 is of an India getting back on its feet.

Here is the paradox. India is opening up on the very day that it neared 100,000 positive cases. Delhi has crossed 10,000 cases, the fourth state to have hit the number after Maharashtra, Tamil Nadu and Gujarat. In the last fortnight, the coronavirus disease also hit 180 additional districts, taking the total affected districts to over 550. Bihar, Jharkhand, West Bengal, Odisha, Madhya Pradesh, Rajasthan and Uttar Pradesh witnessed the sharpest increase in the number of districts — which is primarily being attributed to the return of migrant workers home, who are now testing positive. This is the case at a time when most migrant workers have not yet returned home, or been tested. So with more relaxations and travel, expect a further spike in numbers.

Remember that India imposed the lockdown when there were just a little less than 500 cases. It is opening up when there is a clear surge. The lockdown, as this newspaper has argued, was yielding diminishing returns on the health front and was causing economic devastation of an unprecedented scale. The relaxations are, therefore, legitimate. This period has also been used to ramp up health infrastructure to a limited extent — with more dedicated hospitals, testing kits, personal protective equipment, the evolution of a health protocol around testing-tracing-isolation-treatment, and consistent messaging on social distancing. India will now have to learn to live with this contradiction — between the rising number of cases and relaxations and resumption of economic activity. Adjusting to this “new normal” will not be easy. Government systems will come under stress. There will be more panic as more and more people test positive. But there is no choice. Citizens can do their bit by abiding by social distancing norms, wearing masks and taking precautions, while the State must ensure that gains on the health front are not squandered, and the balance between lives and livelihoods is managed as well as possible. 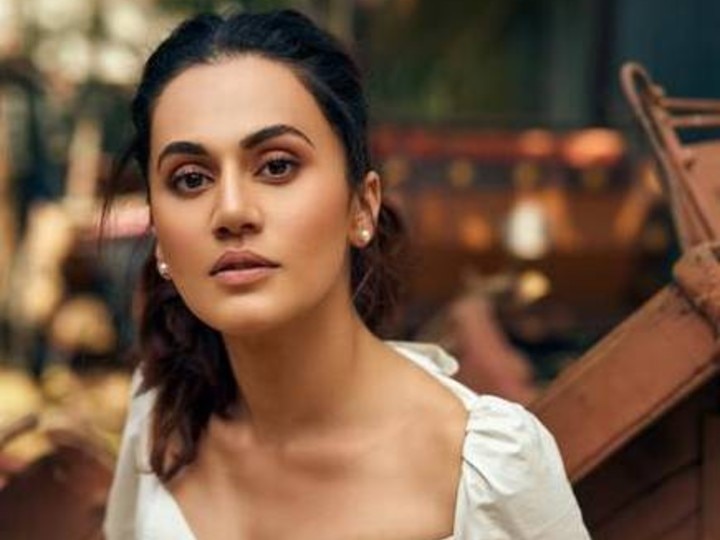 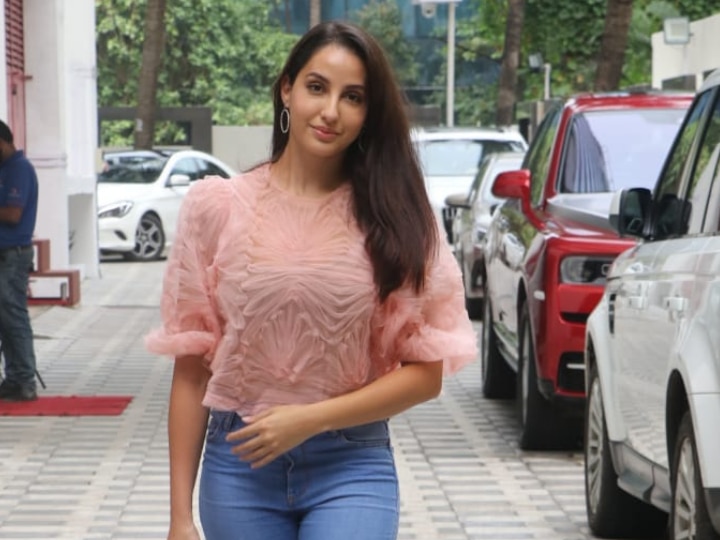