Manchester United says it will refund fans with season tickets for the games they won’t be able to attend during the coronavirus pandemic.

The Premier League season was suspended in March with United fifth in the standings. United has four home games left.

The club wrote to season ticket holders to say “we share your disappointment that you will not be able to watch United in person from within the stadium, but we would encourage you to give your continued loyal support from the comfort and safety of your home.” Clubs are pushing to be allowed to play at their usual stadiums rather than in neutral venues as the police wanted.

United is asking fans for their “co-operation not to travel to any stadiums at which we are playing on matchdays.” 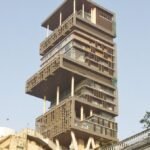 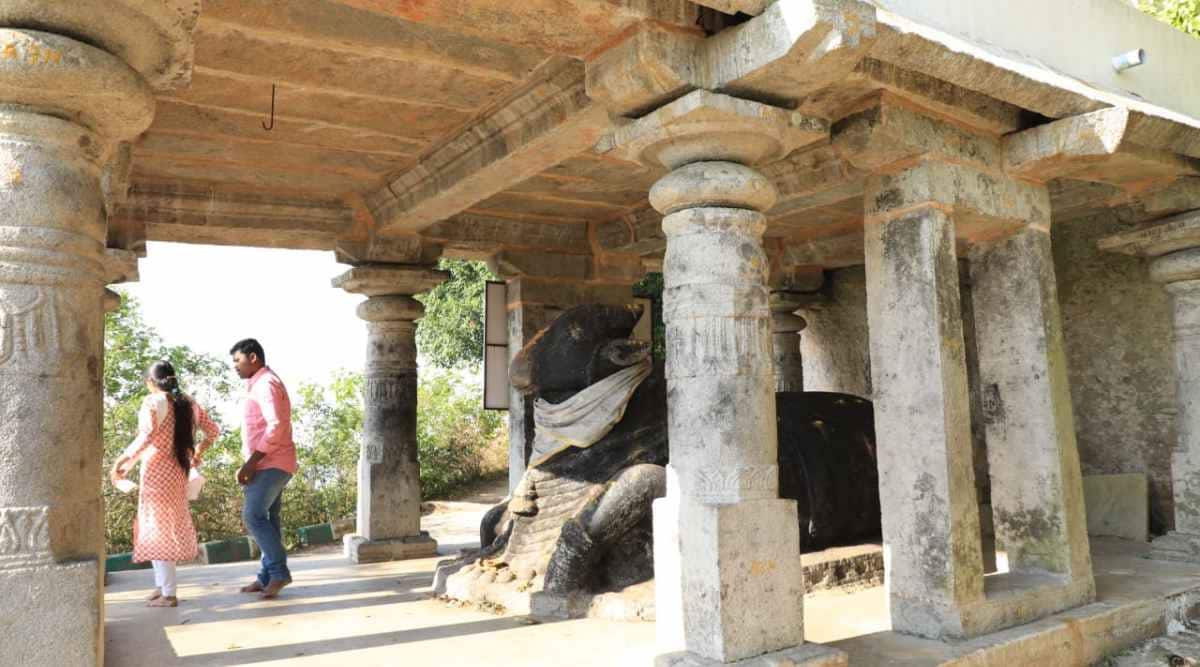 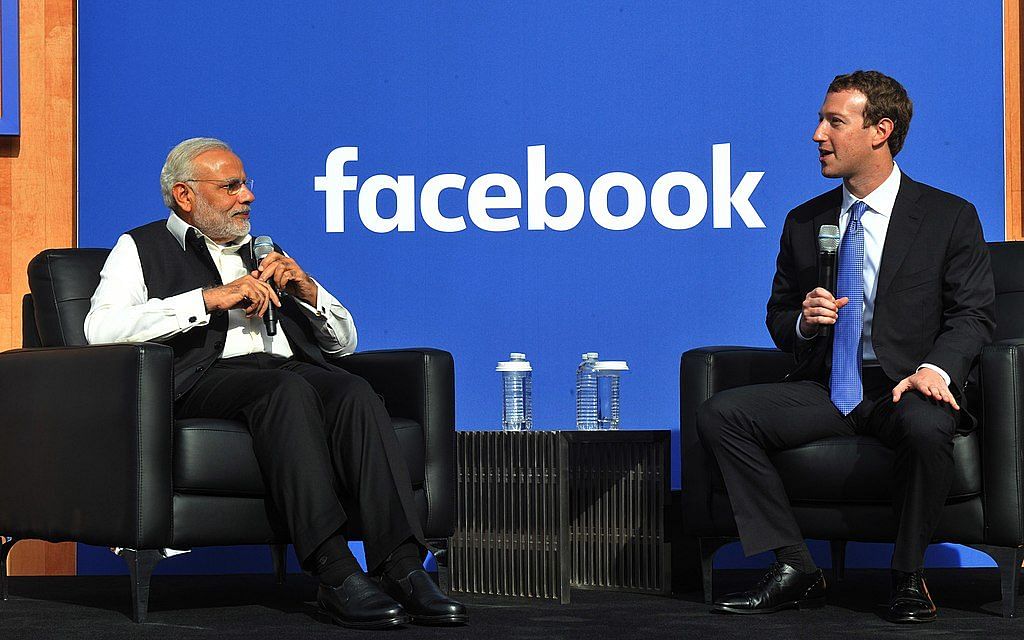 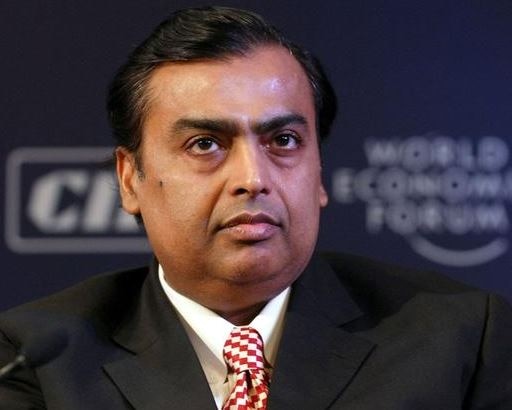