The death and birth anniversaries of Tamil Nadu’s political leaders, even former ones, have always been marked like a festival, with banners, posters, free public meals and memorial meetings. The only exception to this is the first woman to become the state’s chief minister, Janaki Ramachandran, or V.N. Janaki.

Born in Vaikom, Kerala, on 23 September 1924, Vaikom Narayani Janaki grew up surrounded by the arts. Her uncle was the famous Carnatic musician Papanasam Sivan. In 1936, her father, musician Rajagopal Iyer got an opportunity to write lyrics for the film, Madras Mail, and they soon moved to Madras (now Chennai).

Janaki was trained in both music and classical dance, and acted in a number films, in many of which she was paired opposite her future husband, Maruthur Gopalan Ramachandran, or MGR, arguably the most charismatic political leader Tamil Nadu has ever had. And so, Janaki too, picked up the tricks of the trade, and, after MGR died in 1987, fought MGR’s protégé J Jayalalithaa tooth and nail to become the state’s first female chief minister — for all of 24 days.

On her 24th death anniversary, ThePrint looks back at her life as an actor, partner to MGR and, finally, as a politician.

From films to politics

Janaki made her film debut in Manmatha Vijayam (1939) as a dancer. She went on to do a few supporting roles and shot to fame in the movie 1000 Thalaivaangi Apoorva Chinthamani (1947). She appeared in more than 20 films, including the superhit Mohini (1948), which was the first time she and her future husband, MGR, appeared in a movie together.

The two came together as the lead pair for the first time in 1950, for the film Marudhanattu Elavarasi. It was during this shoot that MGR fell in love with her. He had been married and widowed once already, and his second wife was seriously ill at this time, and died later. Janaki was married and a mother. But after the two fell in love, she divorced her husband to be with MGR.

Once they got married, Janaki gave up acting. After MGR launched the AIADMK, she participated in demonstrations and agitations alongside him, but never in a big way. As an AIADMK MP of the Jayalalithaa group observed: “We always viewed Janaki Amma only as our leader’s wife. We had never seen her as a person with political potential.”

In 1984, that started to change, when MGR had a stroke. Suddenly, Janaki became indispensable, not only giving him vital information about what was going on politically, but also issuing instructions to party workers on his behalf.

Not everyone appreciated Janaki’s transformation, least of all MGR’s protege and Janaki’s domestic, and soon to be political, rival — J Jayalalithaa. Matters came to a head when MGR died on 24 December 1987 and the tension between the two women spilled over for the world to see.

They were polar opposites, in some ways. If Janaki was the quiet support system who preferred to take a backseat, Jayalalithaa, then the party’s propaganda secretary, “missed no opportunity to bask in the spotlight”, which was evident in the now-infamous theatrics that took place at MGR’s funeral.

Immediately after MGR’s death, the battle for the post of CM began, with the AIADMK splitting into two factions, one supporting Janaki and one throwing its weight behind Jayalalithaa, who had said she was not interested in any post but declared herself the party’s general secretary the next day. Acting CM Nedunchezhian was keen to contest for the post as well, so the Jayalalithaa faction supported his name for CM.

What followed was an intense, and violent tug-of-war. In early January 1988, Janaki was sworn in as the chief minister by the then Tamil Nadu Governor S.L. Khurana, but with the caveat that she had to prove her majority within three weeks, on 28 January.

Following further political machinations and side-switching, violence broke out in the Assembly on the day of the confidence motion, with members of the House throwing mics and paperweights at each other, and the police had to be called in to lathi-charge the politicians. Janaki’s 24-day government was dismissed.

Janaki never won an election after that, and soon quit politics altogether. She died on 19 May 1996. 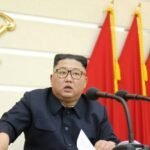 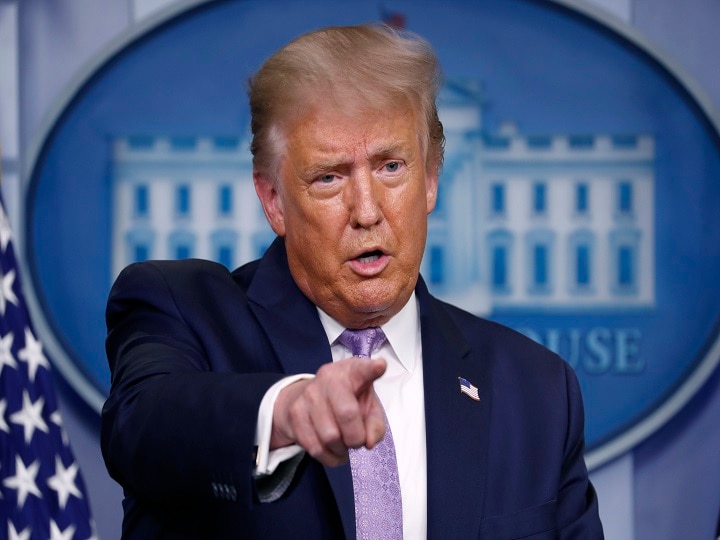 Shilpa Shetty poses with daughter Samisha, the little one is baffled by all the attention. See cute pics 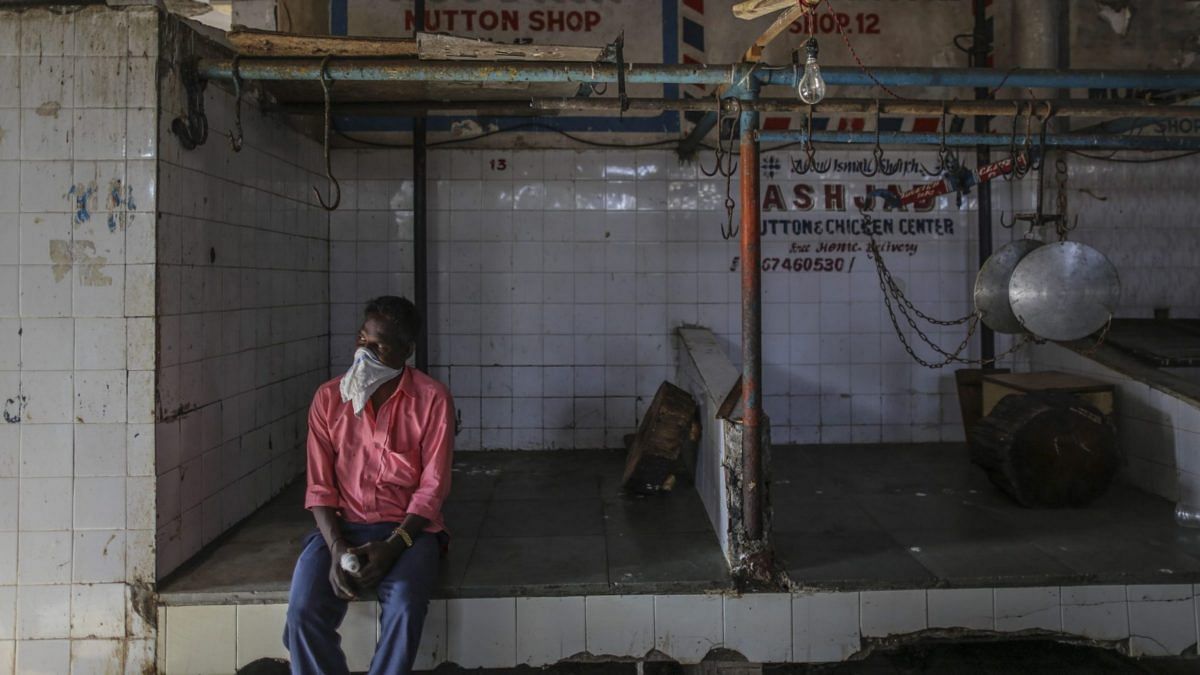 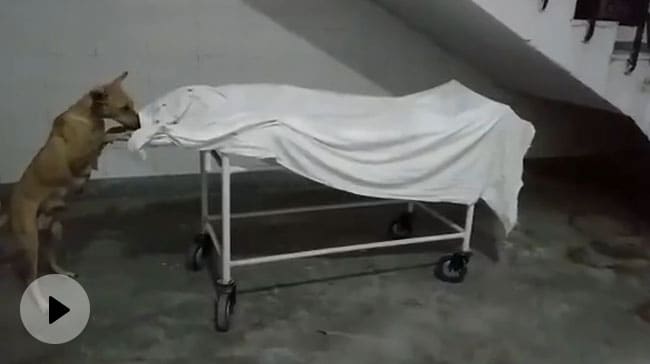 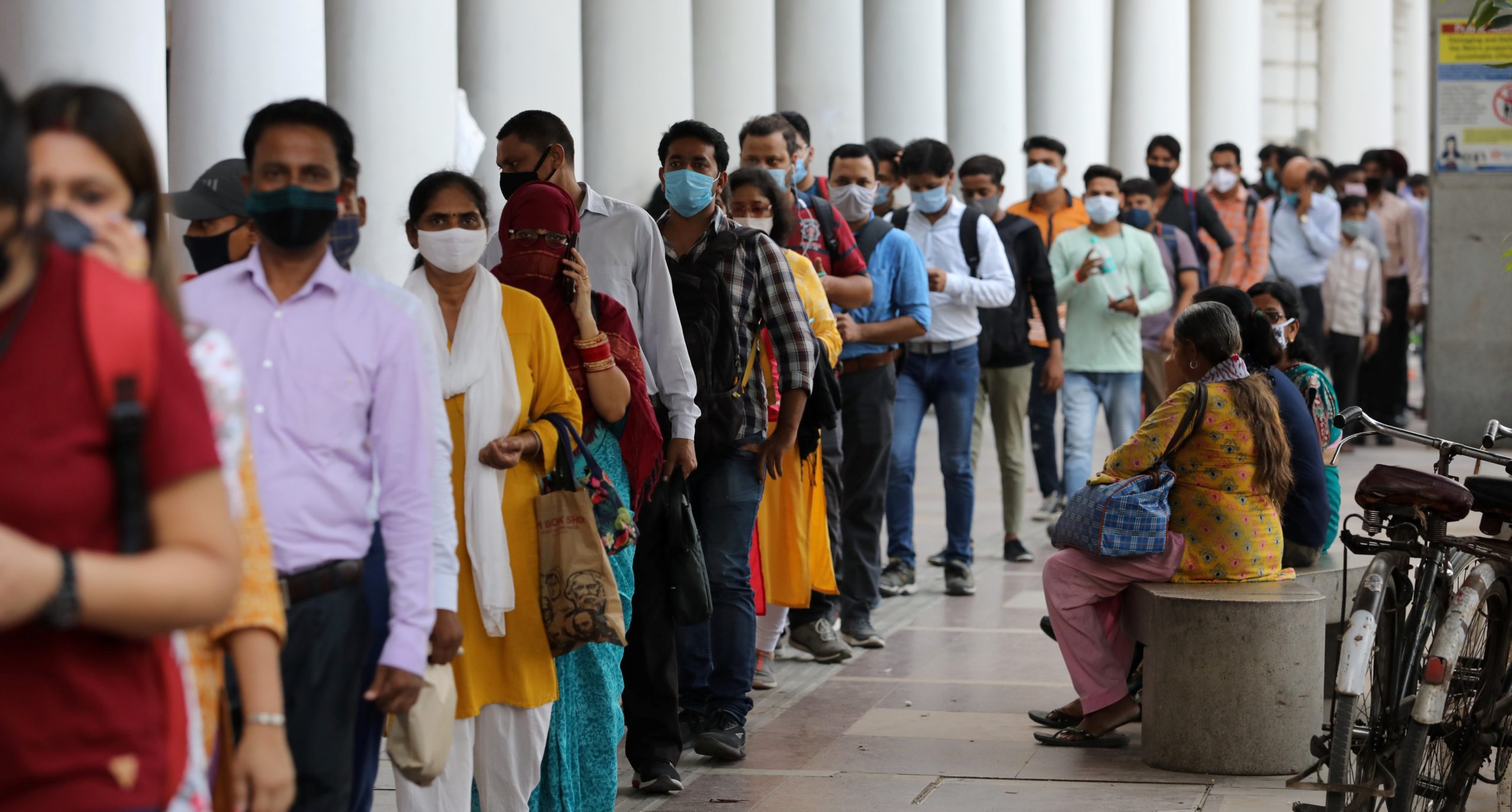 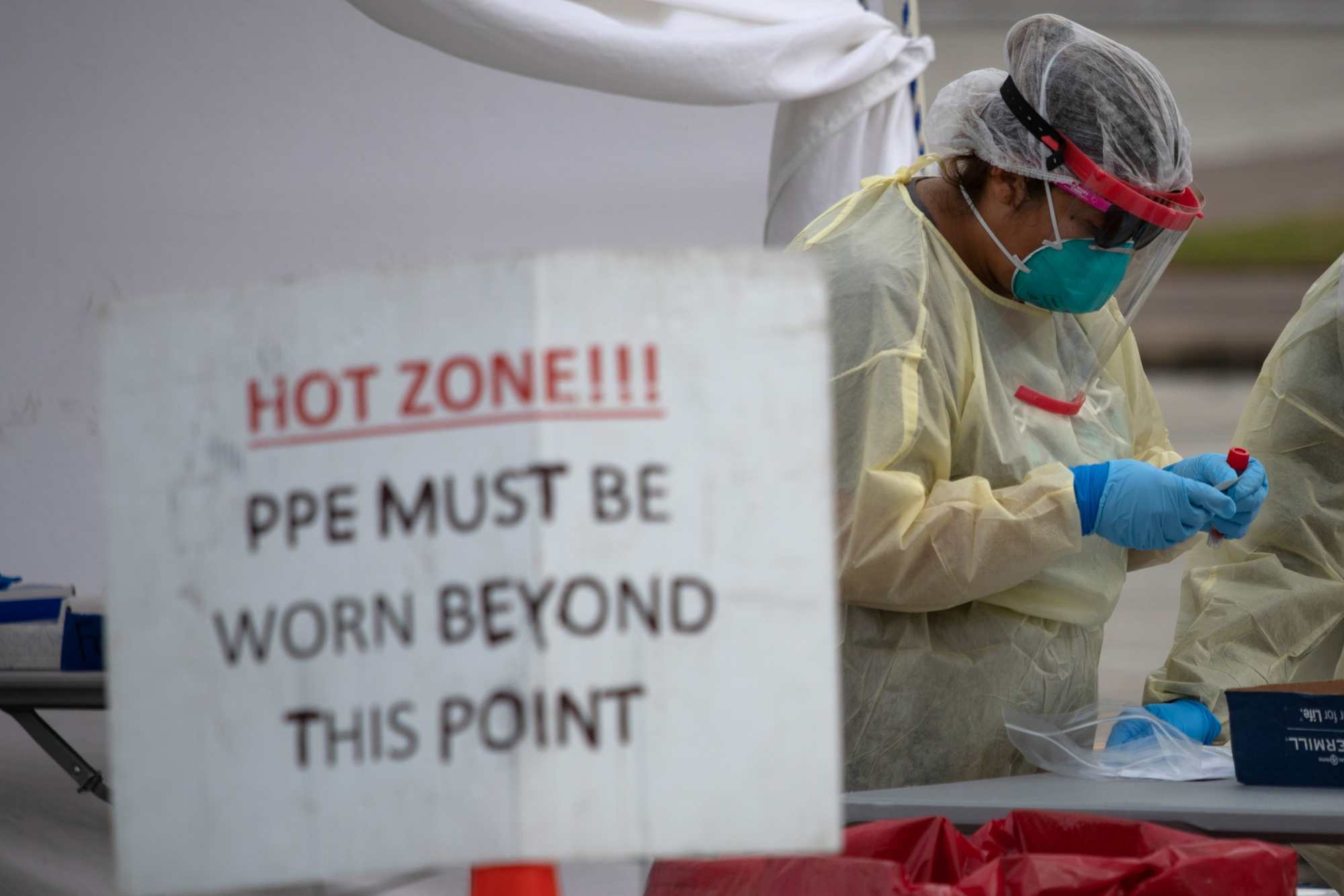 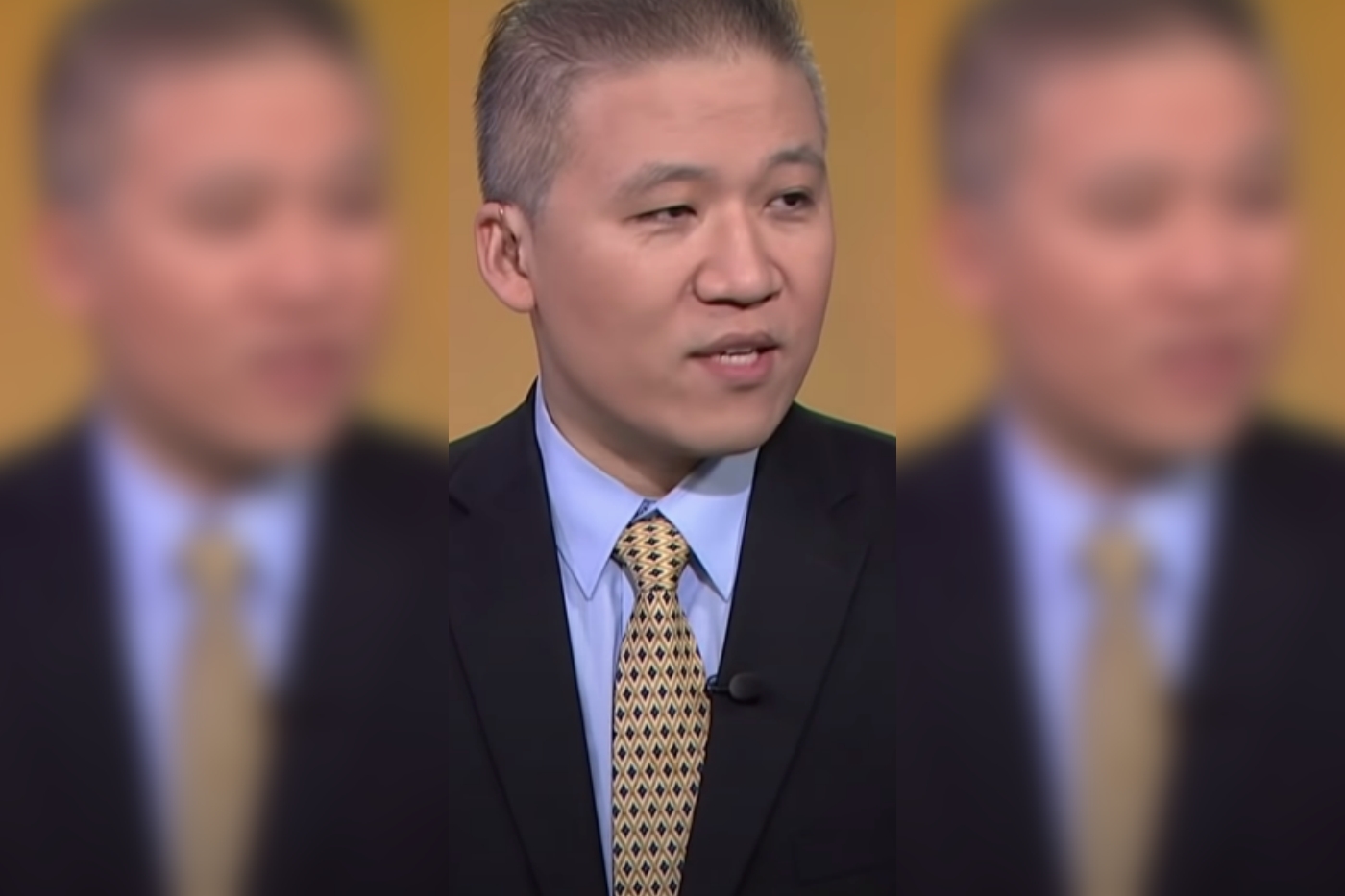 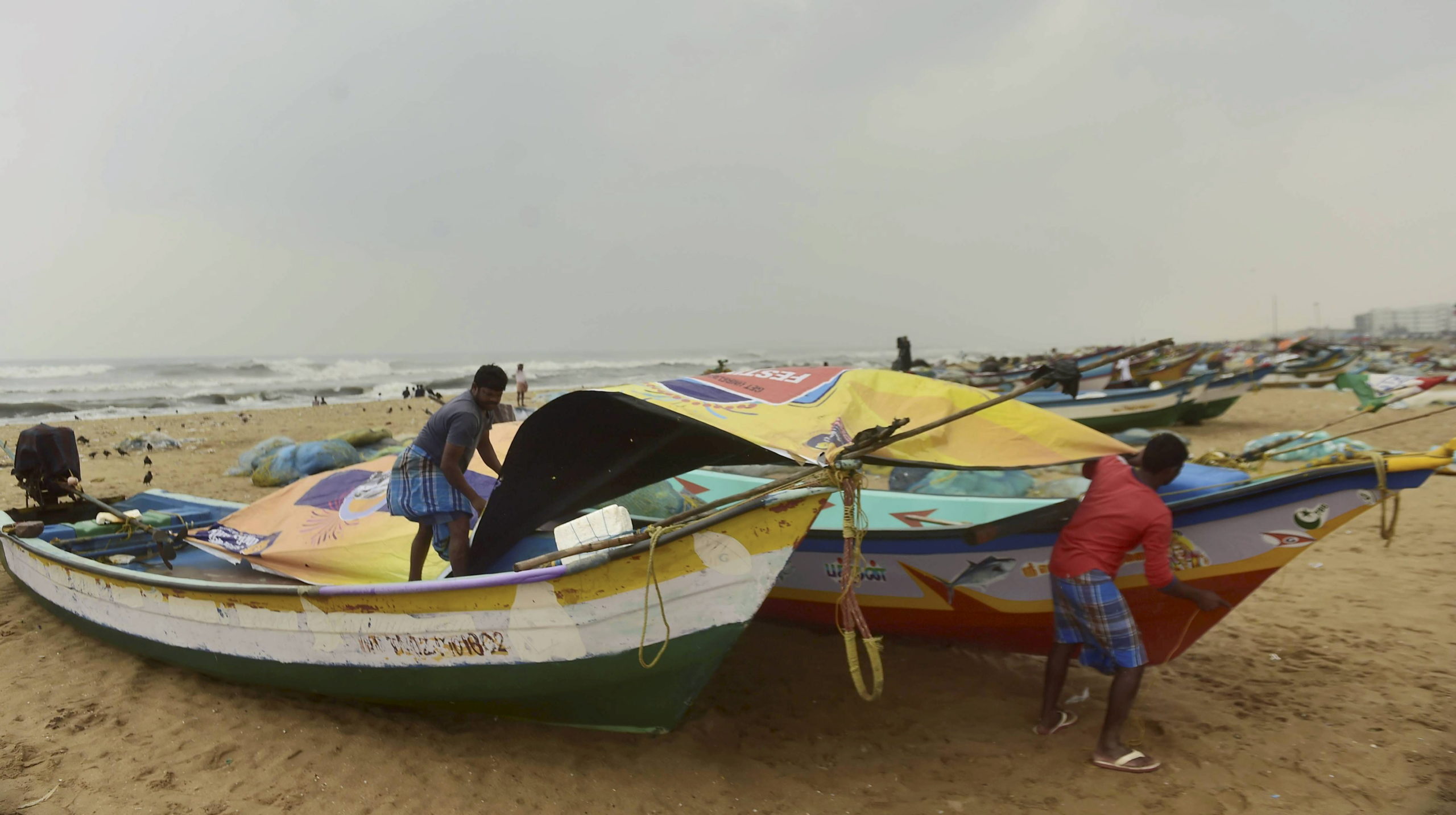