Earlier this week, social networking giant Facebook launched its online video conferencing tool Messenger Rooms globally for everyone. On the same day,
WABetaInfo reported that the company has started rolling out a shortcut for a new tool on the beta version of WhatsApp’s Android app.

Now, the website that tracks the changes and upcoming features on WhatsApp, has confirmed that the Messenger Rooms shortcut has been spotted in the latest iOS beta version — 2.20.52.6 — of WhatsApp too. However, it is right now seen in certain specific regions.

“We want to clarify again that this feature is available for specific countries and users. Recent reports indicated that the feature was available in the USA, Ghana, Sri Lanka, Dominican Republic, México. More activations will be following soon,” said the report.

As per the report, the shortcut for Messenger Rooms is available in the attachment picker in the chat of an individual. Once a user will tap on ‘Room’ the app will open a new window with a message that reads, “Create a room in Messenger and send a link to group video chat with anyone, even if they don’t have WhatsApp or Messenger.”

If a user wishes to go ahead to create a Messenger Room, then the app will redirect them to the Facebook Messenger app.

The option to create a Messenger Room will be available in the calls tab. 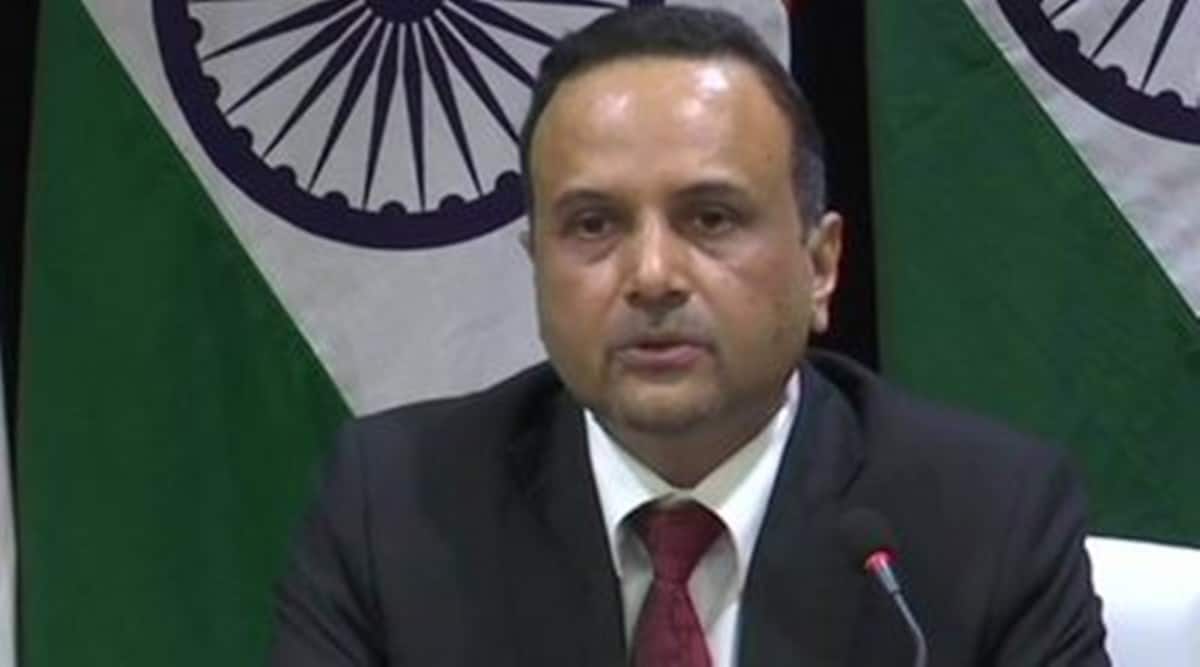 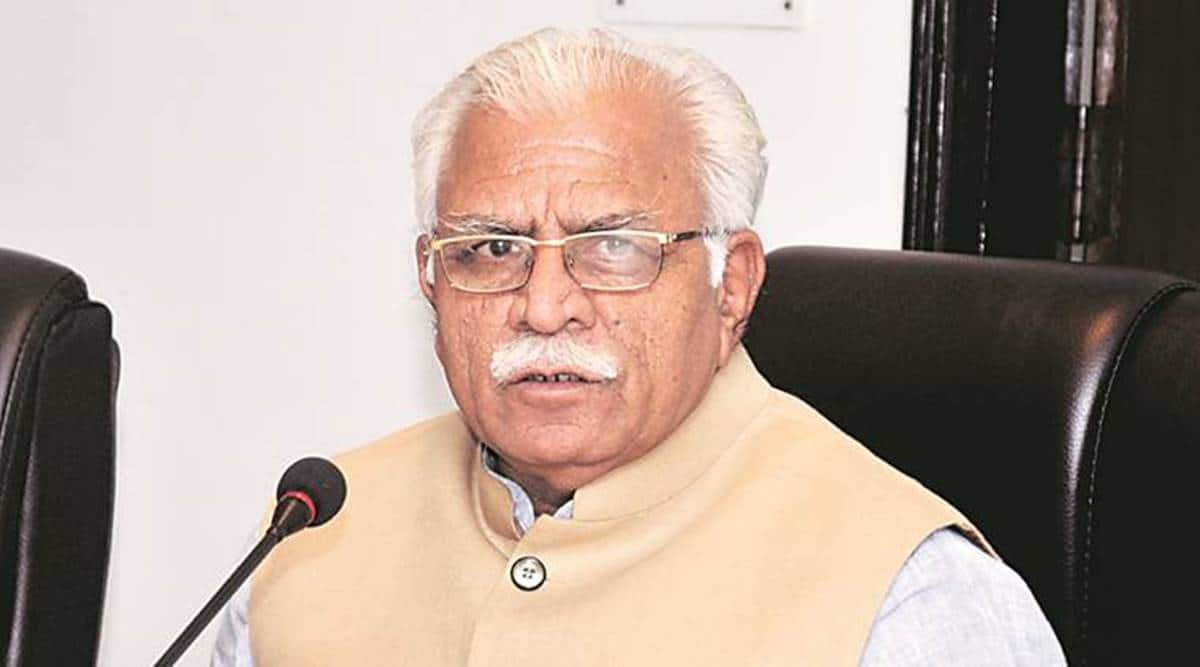 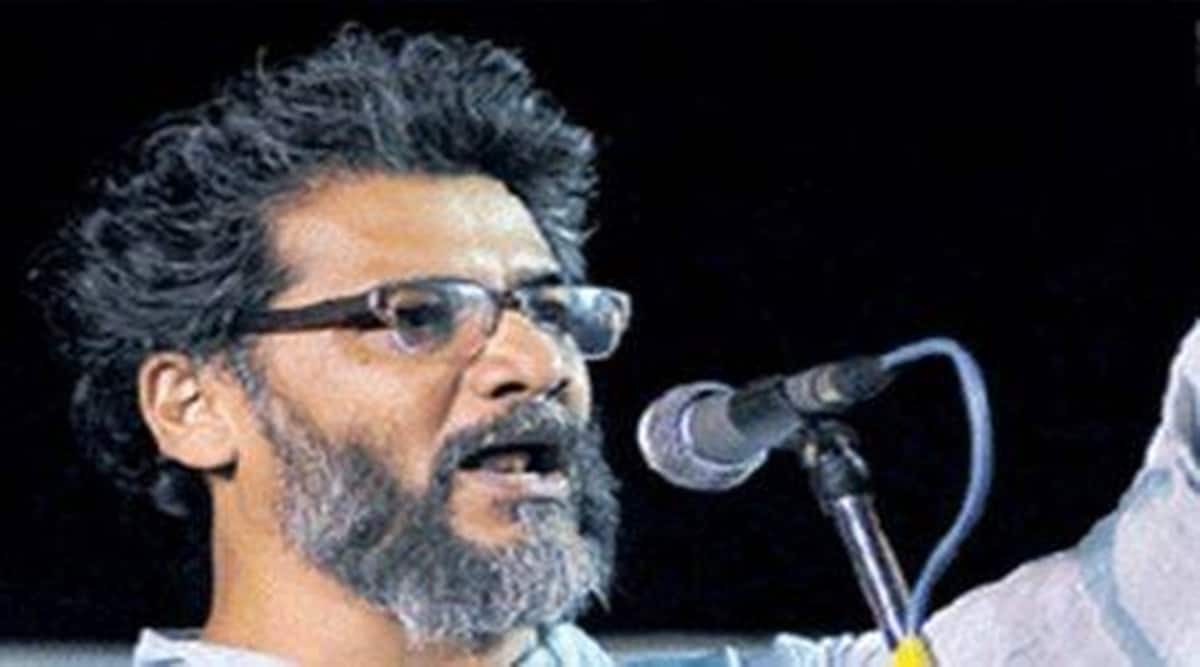 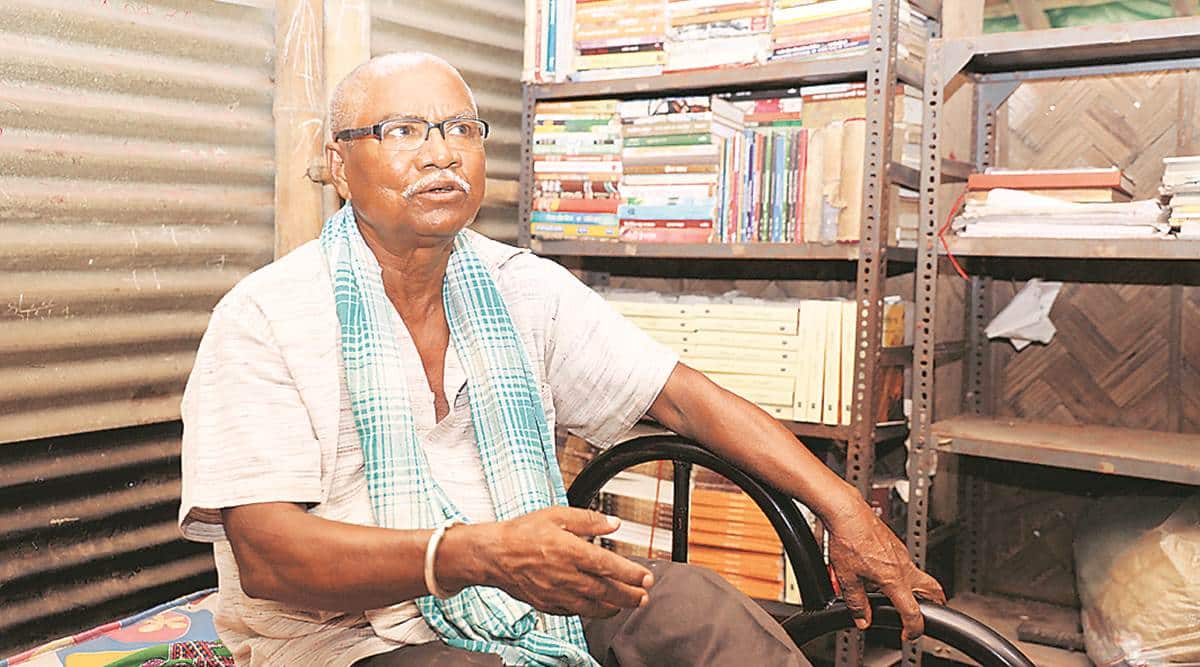 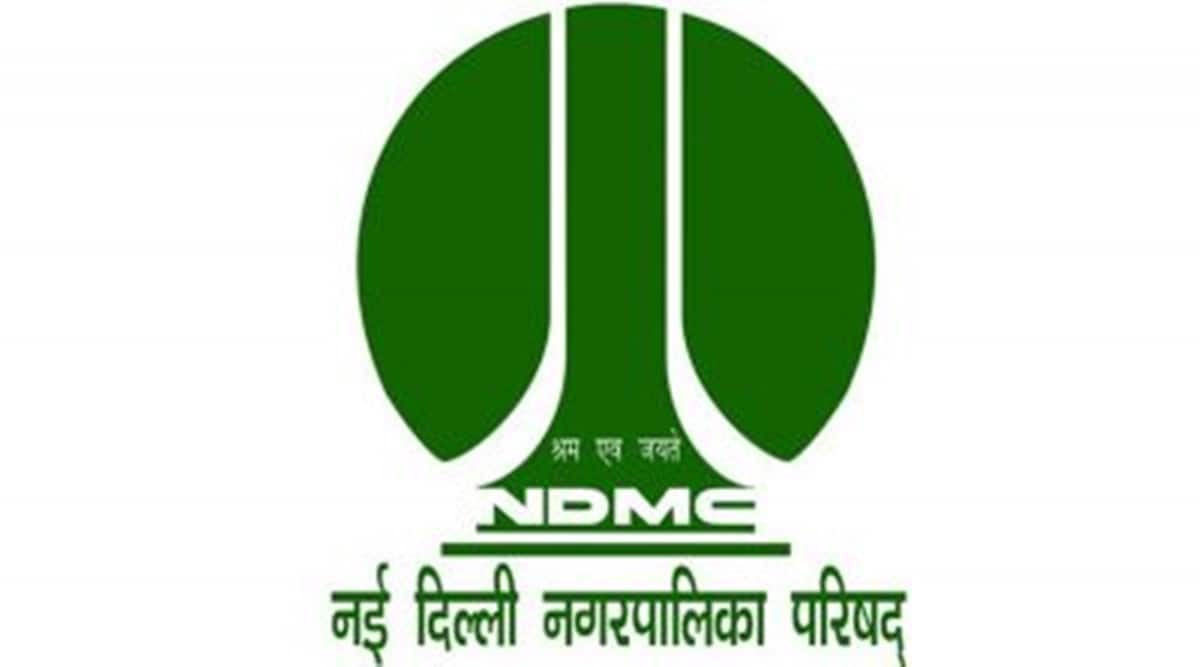 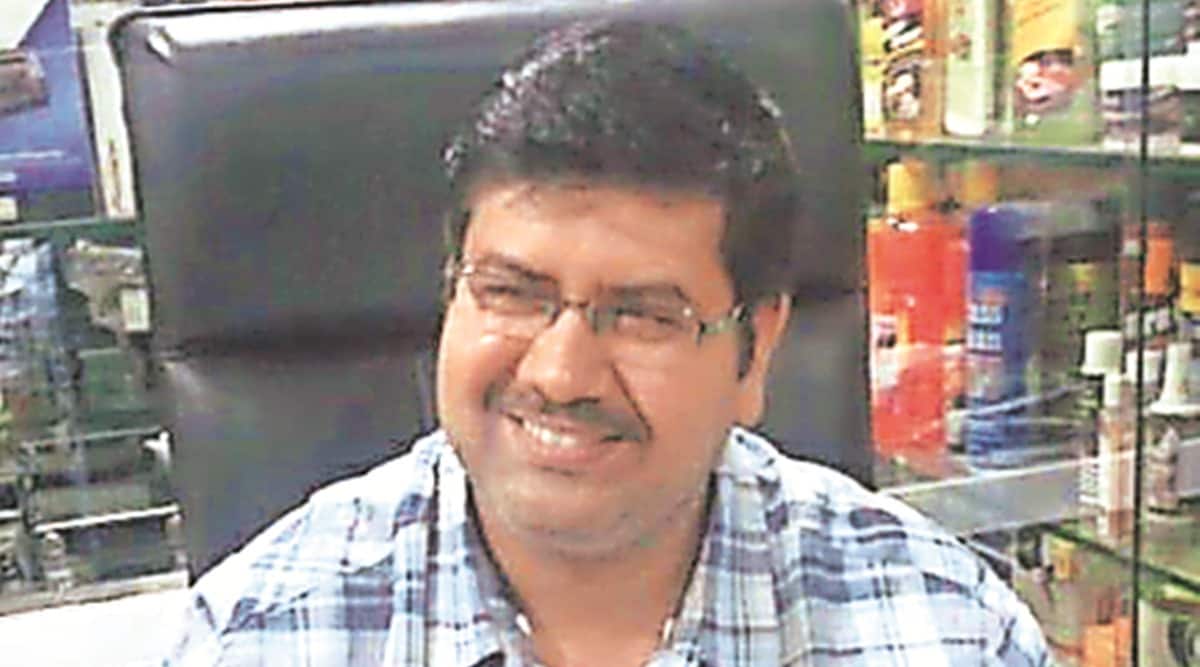 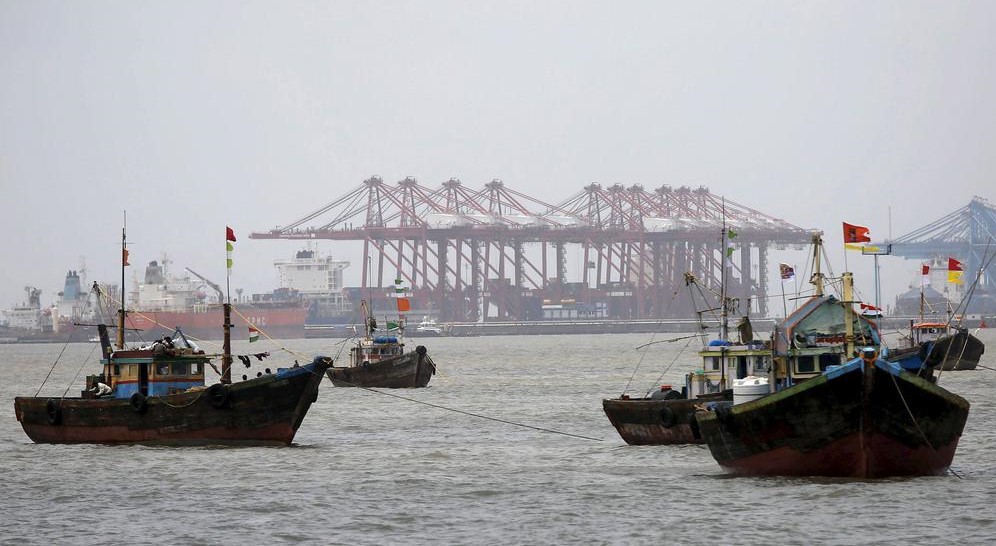