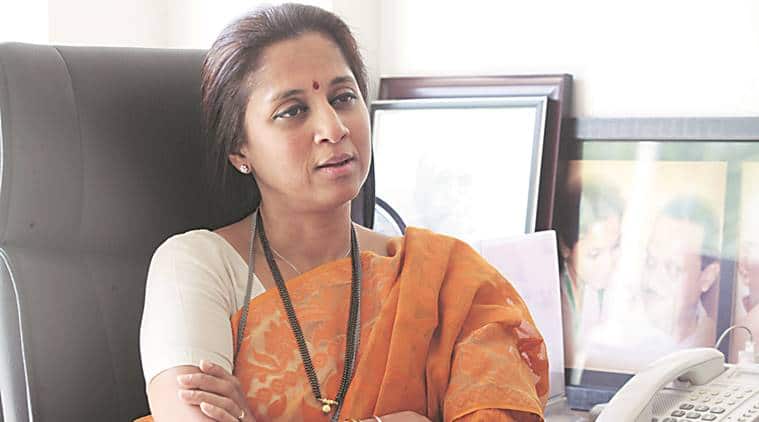 Recently, hosting a ‘Facebook Live’ on the issue of domestic violence during the lockdown, Member of Parliament Supriya Sule said the problem has become a “shadow pandemic” in Indian households, and asked for suggestions on how policy-makers can respond. Days later, Maharashtra’s Minister for Women and Child Development Yashomati Thakur launched a video on social media, a three-and-a-half minute clip of top Marathi actors and artistes asking viewers to “take a deep breath” every time they feel an angry, violent moment coming along.

As helplines and crisis centres for women continue to receive an alarming number of calls about domestic abuse, worsened by the lockdown-imposed inability for women to step out of the home to seek help, women politicians in Maharashtra have begun to take the subject to public platforms, hoping perhaps to tell their women constituents that state help for women in situations of abuse is not under lockdown.

“People say we’re equal partners and have equal rights and authority, but then there’s a moment rage and we become the weaker sex, and men think it’s okay to shout at us – it’s time that stopped and we tell both women and men that domestic violence is a crime and has to stop,” Yashomati Thakur told The Indian Express. “The video hopes to do that. Advocate Asim Sarode of Sahyog Trust came up with the idea and I decided I must support it wholeheartedly.” From Rohini Hattangadi to Radhika Apte, and Dilip Prabhavalkar to Girish Kulkarni, the bi-lingual video addresses men, asking them to resolve differences calmly.

Pune Zilla Parishad’s president of the Women and Child Committee, Pooja Parge of the Nationalist Congress Party, said the district’s much-lauded anti-domestic violence initiative to form 1,455 groups including ASHA and anganwadi workers, gram panchayats’ women members and other village-level women activists was timely, and that as a woman politician working at the grassroots, it was not difficult to gauge its significance. An elected representative from Haveli in Pune, Parge said the idea was to ask anganwadi sevikas and ASHAs to gather information on domestic strife when they are anyway making home visits to supply groceries or complete health surveys. “So there’s no suspicion on the part of the family,” she said. With nearly 21,000 of these women activists now active seeking out and resolving complaints, there’s a slow building up of deterrence, she said.

In Mumbai, according to Persis Sidhva of non-profit Majlis, which has been operating a helpline for women, it’s apparent that there is a need for change in messaging from the state. “We know that protection officers are available, shelter homes are available, medical services are available but most women think everything is closed during the lockdown. Every authority, not just the police, needs to tell women to approach them if they need help,” she said. The Majlis helpline has continued to receive calls including from women suffering violence, those who are unable to leave the home of the abuser for a safer space due to the lockdown, and those who have cases underway in courts and are waiting for the legal system to resume working at full capacity so that their cases may proceed or the payment of maintenance may be enforced.

Dr Ratnaprabha Potdar, supervisor in the WCD cell of the Pune ZP, has found that the Indian socio-cultural milieu makes it difficult sometimes to identify domestic violence, when women themselves don’t come forward to complain. “We are going to train these 21,000 ASHAs, anganwadi workers, Self Help Group members and gram panchayat women members to assess a situation correctly, and they are being equipped with directories of officials to be contacted in severe cases and also of NGOs and private counselling services,” Potdar said. The biggest success has been that women in villages have widely accepted these committees, and are confiding in their members. “People needed it, and women are grateful,” she said. The committees are currently compiling data on their efforts until now.

Between the last week of March and mid-April, the National Commission for Women reported a sharp rise in the number of complaints it received regarding domestic abuse, despite the fact that activists and social workers believe that the very large percentage of abuse cases are currently unreported due to the lockdown. The NCW also launched a special helpline for such cases.

Thakur says the women leaders of the current generation can see that addressing the issue of domestic violence in the current context is important. “Whether it is Supriyatai or me, we are open-minded politicians. And it is clear that there is an opportunity now to talk about this and tackle it aggressively,” she said.

Shashank Khaitan pens a note for newlywed Natasha Dalal: Dealing with Varun requires immense patience and you have shown enough – Times of India 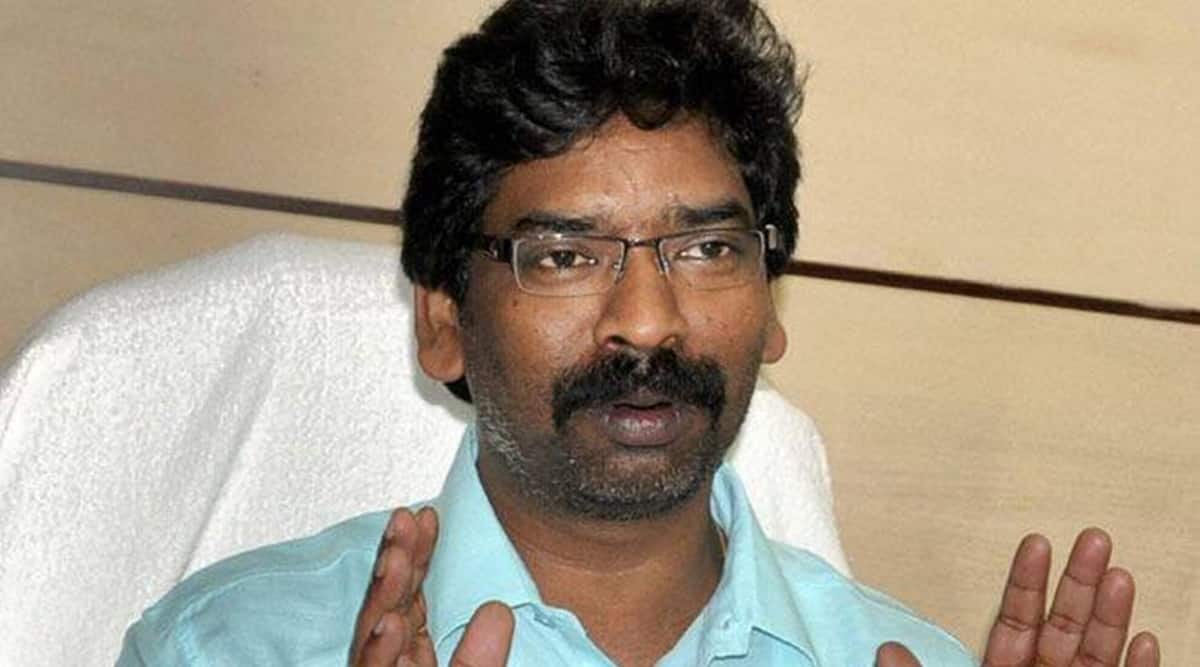 Remo D’Souza Dances With His Team Of Doctors Post Angioplasty 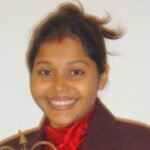 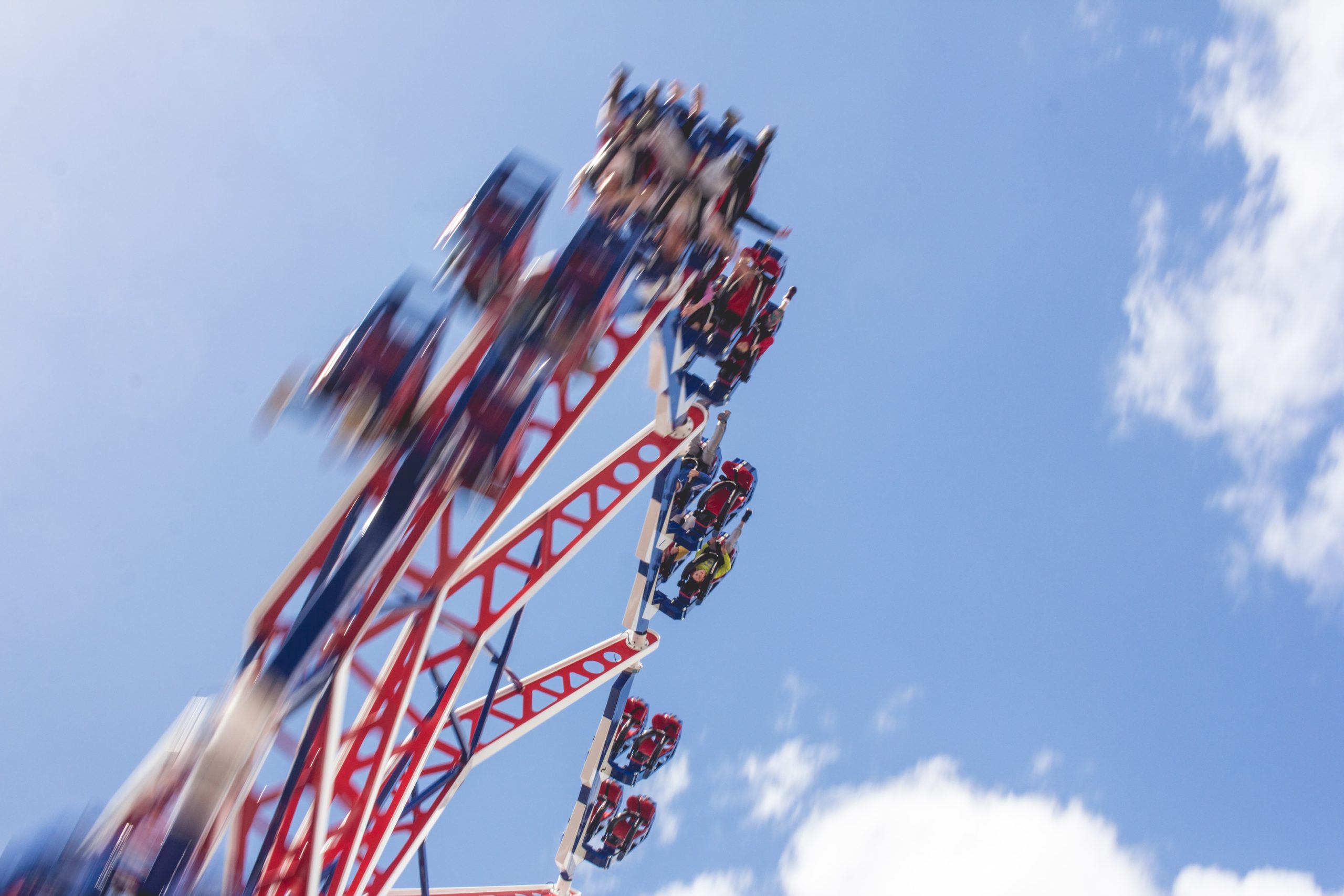