Kargil (Ladakh): The last batch of 310 Ladakhi pilgrims, who were left stranded in Iran over the past two months amid the coronavirus lockdown, landed at Leh airport on Sunday, chairman and Chief Executive Councillor of Ladakh Autonomous Hill Development Council (LAHDC)-Kargil, Feroz Ahmad Khan said.

The pilgrims were earlier flown to New Delhi from Tehran on a special flight of the Mahan Airways and were later taken to Leh onboard two special aircrafts of Air India, Khan told reporters here.

Terming the homecoming of the last batch of pilgrims as a huge relief to the administration and their families alike, Khan extended his thankfulness to all the concerned ministries, government and private agencies as well as individuals for their active role in the process.

He said 290 of the evacuated pilgrims belong to Kargil and are on their way to their hometown.

The Iran returnees will go for institutional quarantine at the quarantine facilities set up by the administration in various hotels and resorts in the district,” he added.

Due medicare and other requisite facilities would be given to the pilgrims during quarantine besides their COVID-19 tests would also be conducted as a precautionary measure , the senior official said.

Khan said the booking of tickets for all 310 pilgrims was done well in advance for which funds were arranged on loan from the District Red Cross Fund, Kargil.

The evacuation of the pilgrims completed the process of the return of Ladakhi pilgrims from Iran. Earlier, about 600 pilgrims were evacuated from Iran and subsequently flown to Leh and Kargil, he said.

Khan also expressed his indebtedness to the Iranian government for taking due care of the pilgrims during their prolonged stay in the country.

As regards to the status of the evacuation of stranded passengers into the district from different parts of the country, the CEC said over 85 per cent stranded people have already reached back home and evacuation in case of Jammu has almost been completed with 233 buses and 686 light vehicles carrying 8,000 residents and students, who have already arrived in the district recently.

Around 3,000 passengers have been brought home from Srinagar in 107 buses while permission for private vehicles is under process for the rest of the stranded Ladakh residents, he said.

Evacuation of passengers from Jammu and Srinagar to Zanskar has also been completed by providing 32 buses while stranded Zanskar residents from Himachal Pradesh will be brought home soon, Khan pointed out.

The CEC said that evacuation of students from states like West Bengal and Andhra Pradesh as well as Mumbai will be done through train services.

Eight students from Mominpura in Maharashtra’s Nagpur would be brought home after the area is declared free from the red zone category and the LAHDC-Kargil is in constant touch with the divisional commissioner of the area to facilitate their return, he said. 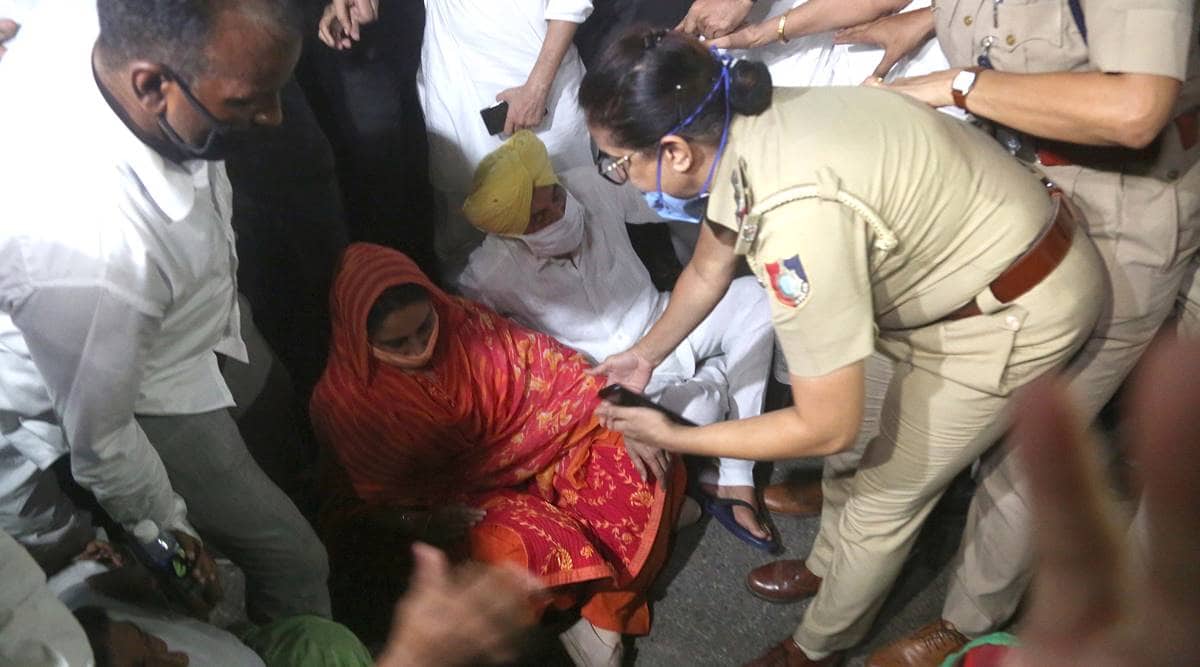 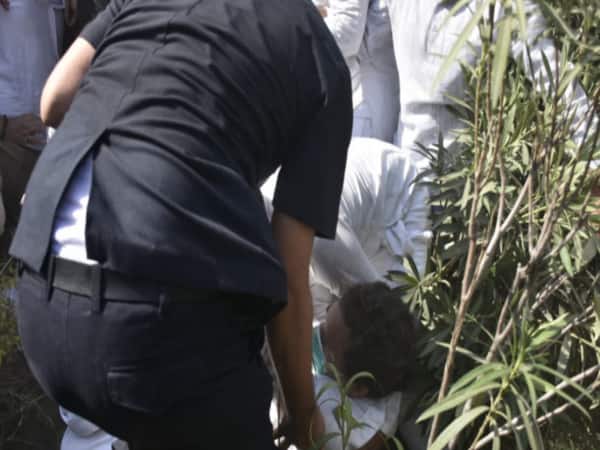 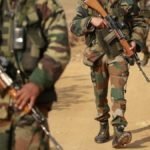