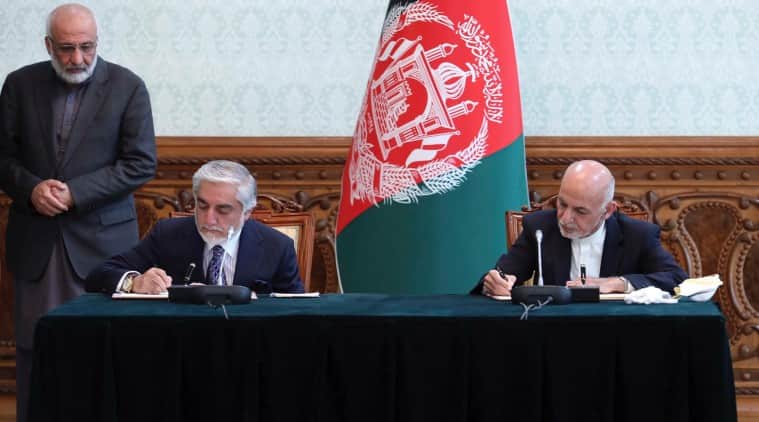 “India welcomes the political agreement concluded by the political leadership in Kabul today,” the Ministry of External Affairs said in a statement.

The statement said India hoped the political agreement and creation of a council for national reconciliation will result in renewed efforts for establishing enduring peace and stability, and putting an end to externally-sponsored terrorism and violence in Afghanistan.

It said India is concerned over continuing violence and terror attacks in Afghanistan and called for an immediate ceasefire as well as assistance to people reeling under the coronavirus pandemic.

According to the deal, Ghani will stay as the president while Abdullah will helm the High Council of National Reconciliation (HCNR) with executive authority and his team will have a 50 per cent share in the cabinet, Afghan media reports said.

The HCNR has been mandated to lead future peace talks, including with the Taliban.
“India has consistently supported inclusive governance, national unity, strong institutions, constitutional order, rights of all sections of society and the territorial integrity of Afghanistan,” the MEA said.

“The continuing and enhanced violence and terror in Afghanistan is a matter of deep concern. India calls for an immediate ceasefire and assistance to the people of Afghanistan to deal with the humanitarian situation arising from Covid-19,” it added.

Ghani was declared the winner of Afghanistan’s 2019 presidential polls in September by that country’s Election Commission, but his challenger, Abdullah, refused to accept the results and proclaimed victory for himself.

After months of political uncertainty, Ghani was sworn in as the Afghan president on March 9, but Abdullah also declared himself the president the same day by holding his own oath-taking ceremony. 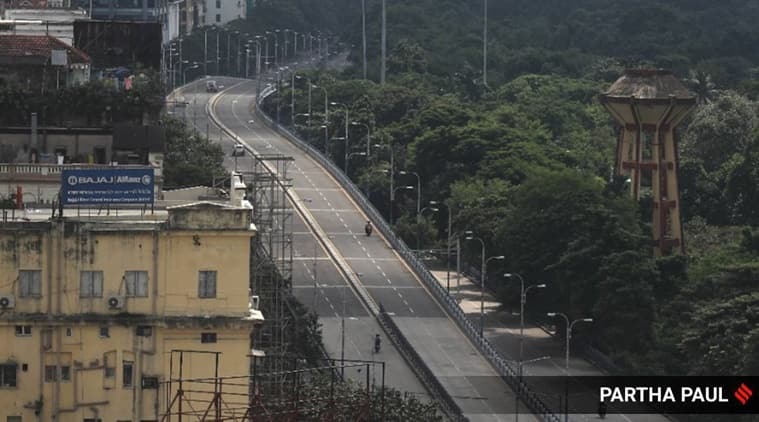