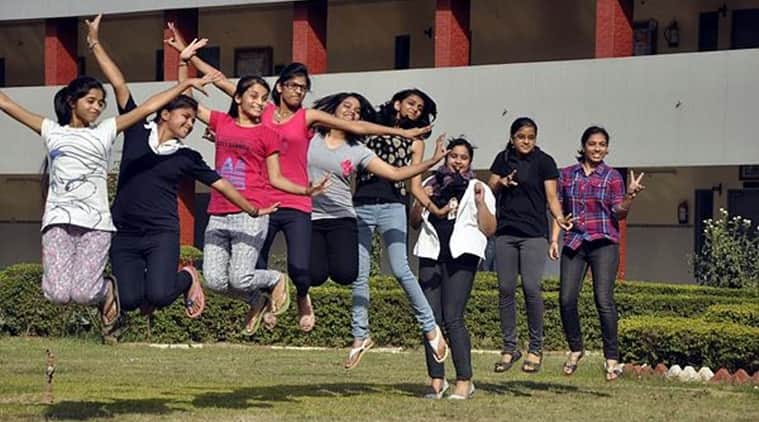 The pass percentage of females dropped from 72.01 per cent to 70.85 per cent. Representational image/ file

Amid the COVID-19 lockdown, Gujarat Secondary and Higher Secondary Education Board (GSHSEB) class 12 Science results were declared on Sunday with an overall pass percentage of 71.34 per cent, a marginal decline from 2019-20 results which was 71.90 per cent. Out of a total 1.16 lakh candidates who appeared for the examinations conducted in March, 83,111 are eligible for qualifying certificate.

Among districts, Rajkot continued to top with a pass percentage of 84.69 per cent and Chhota Udepur the lowest result with 32.64 per cent.

Also, a huge decline was reported in the number of students with the highest grade (A1) from 254 to only 44. Similarly, the second-highest grade A2 too recorded a decline from 3690 to 2576.

The number of unfair means cases too declines from 365 to 127, this year.

Coming as a good change this year is the Gujarati language as no student failed this year in Gujarati which has been recording a high number of students not able to qualify this subject.

The highest number, as many as 15107 students failed in three subjects while 14231 failed in two subjects and 2570 in four subjects.

GSHSEB had put the evaluation process on hold for over three weeks amid the coronavirus pandemic. It was resumed from April 16 where the state board stated that it will make arrangements for the centralised evaluation process and take responsibility of the teachers involved in revaluation exercise.

For all the latest Education News, download Indian Express App.