Riddhima Kapoor Sahni has pulled out some beautiful memories from her family album. She first posted an adorable picture of Rishi Kapoor fondly looking at wife Neetu Kapoor, their loving camaraderie is captured for eternity in this black and white memory. In another post, Riddhima shared a stunning throwback picture of Neetu Kapoor and aptly captioned it as, “Such a beauty”. 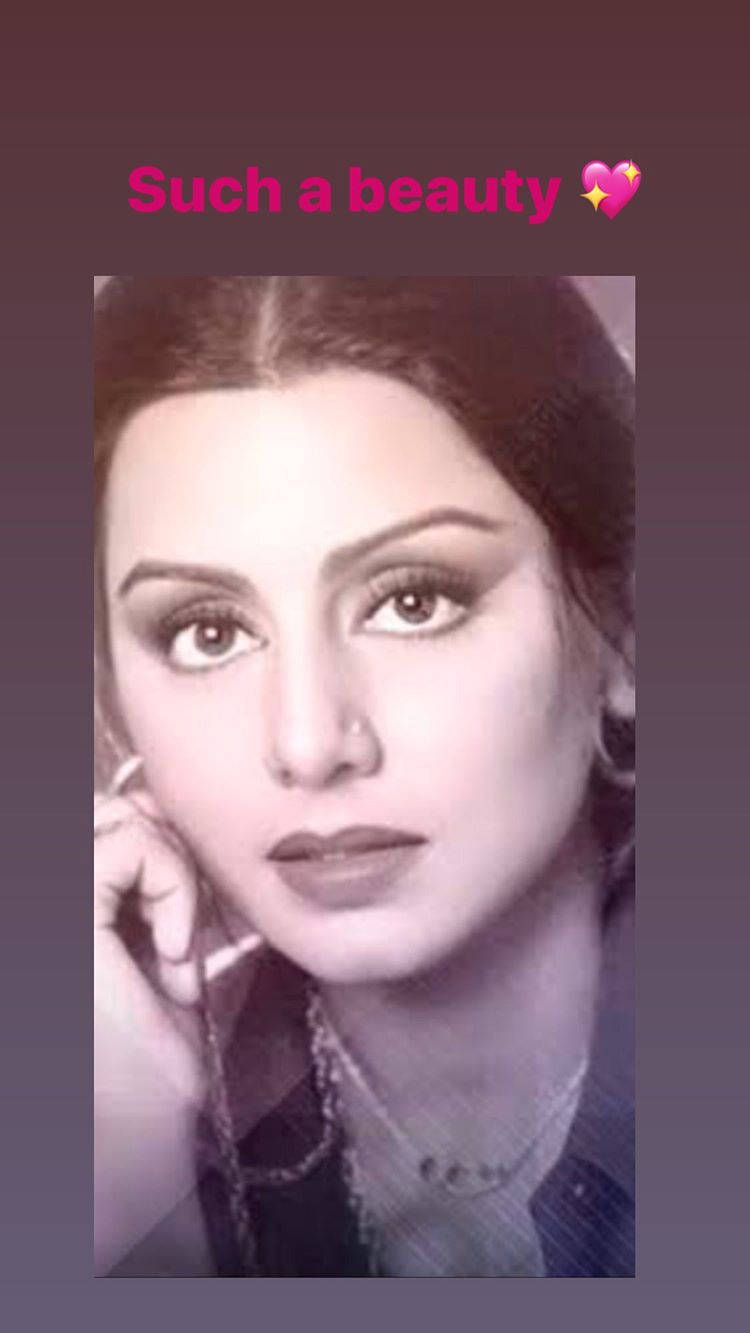 Earlier this week a prayer meet was held at the Kapoor’s Bandra residence, Alia Bhatt was snapped arriving at the venue with Rishi Kapoor. Riddhima had shared pictures from the same on social media. Randhir Kapoor, Karisma Kapoor, Babita, Armaan Jain, Shweta Bachchan Nanda and Navya Naveli were in attendance at the intimate prayer meet.

Rishi Kapoor had been working on ‘Sharmaji Namkeen’ earlier this year and had extensively shot for it in Delhi. Makers of the film have planned to wrap up the shoot with the help of CGI and are keen to have a theatrical release for it. 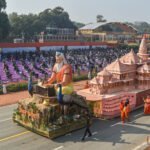 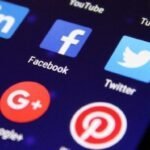 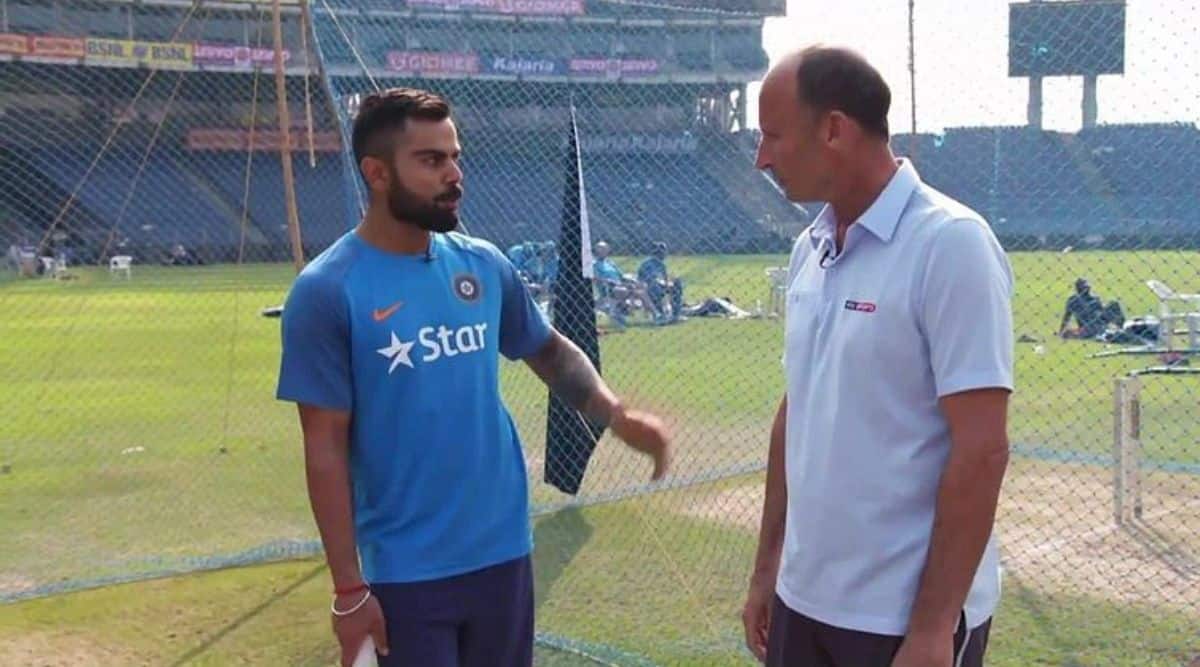 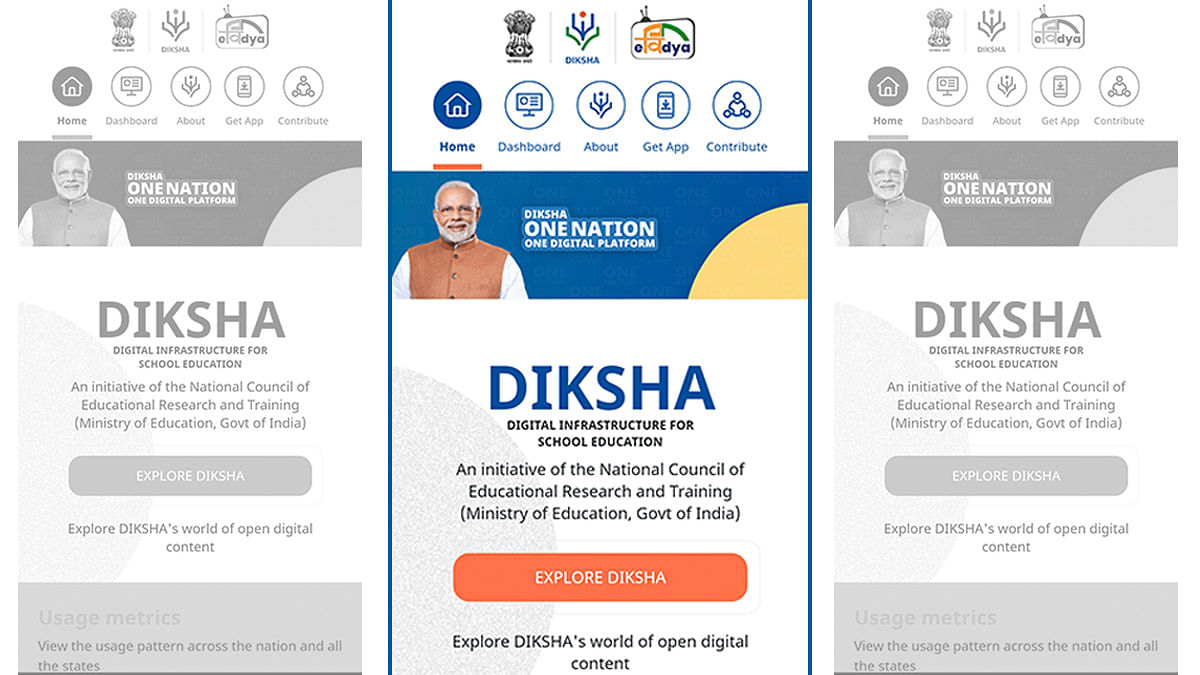