TV actor Rashami Desai has opened up about facing challenges while trying to lose her weight. Asked about the biggest challenge she faces as an actor, she claimed it was maintaining her physique.

Rashami told Times of India in an interview, “The most challenging part about being an actress, is maintaining my body all the time. I have a tendency of gaining weight very easily, so that is the biggest challenge I face. And for an actor, it is important to look good and fit on screen.”

In another interview recently, Rashami also opened up about being brought up by a single mother and revealed that she loved dancing but her mother Rasila Desai could not afford the fee of Rs 350 for her dance class.

Rashami participated in Bigg Boss 13 last year and was one of the finalists on Salman Khan’s reality show, which ended earlier this year. She ended her relationship with ex-boyfriend Arhaan Khan while on the show. It was after show’s host Salman Khan revealed that Arhaan had a child from his previous marriage and had kept Rashami in the dark in this regard.

She had also shot for the show before lockdown was announced late March and all shootings were halted. She had then said, “We started at 7 and packed up around 8/8:30 because of the coronavirus threat. Thank God people are taking it all very seriously now.” 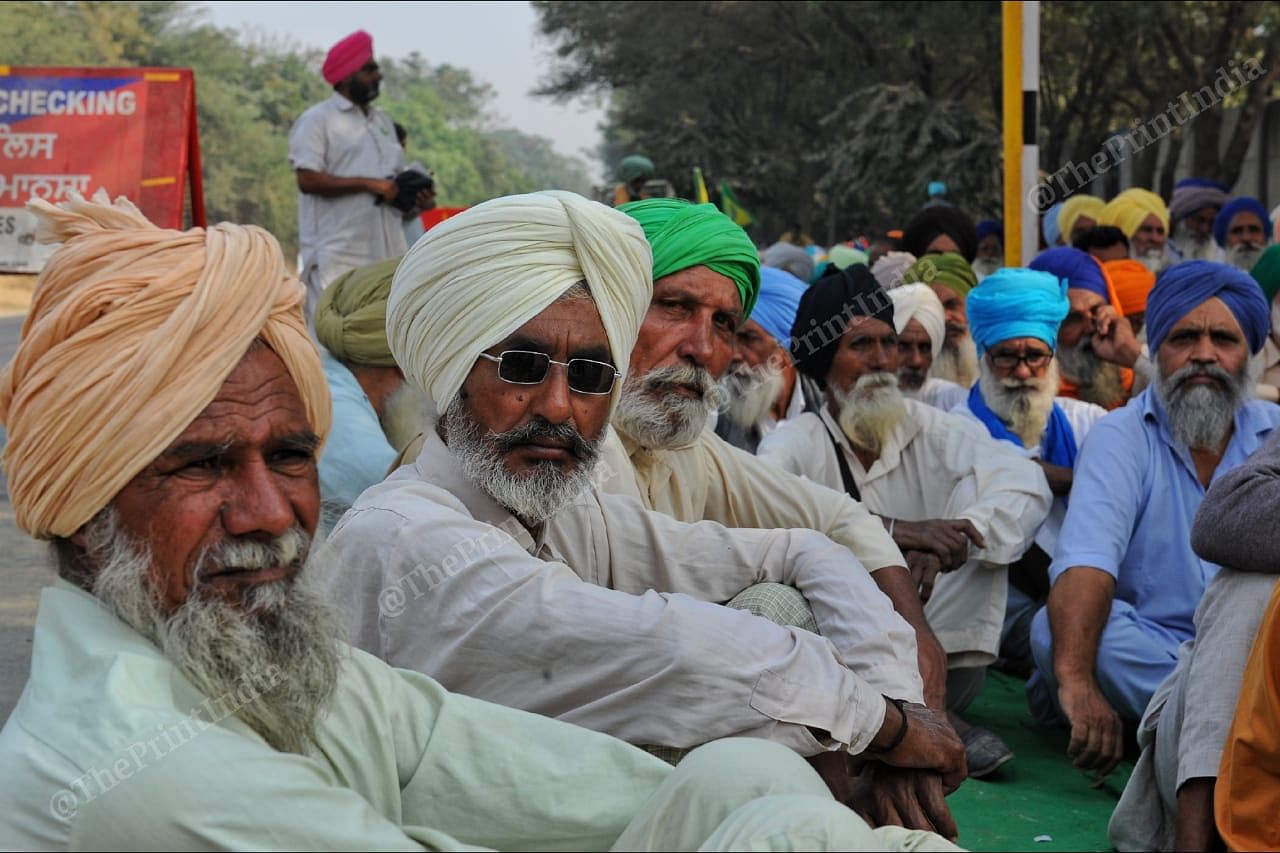 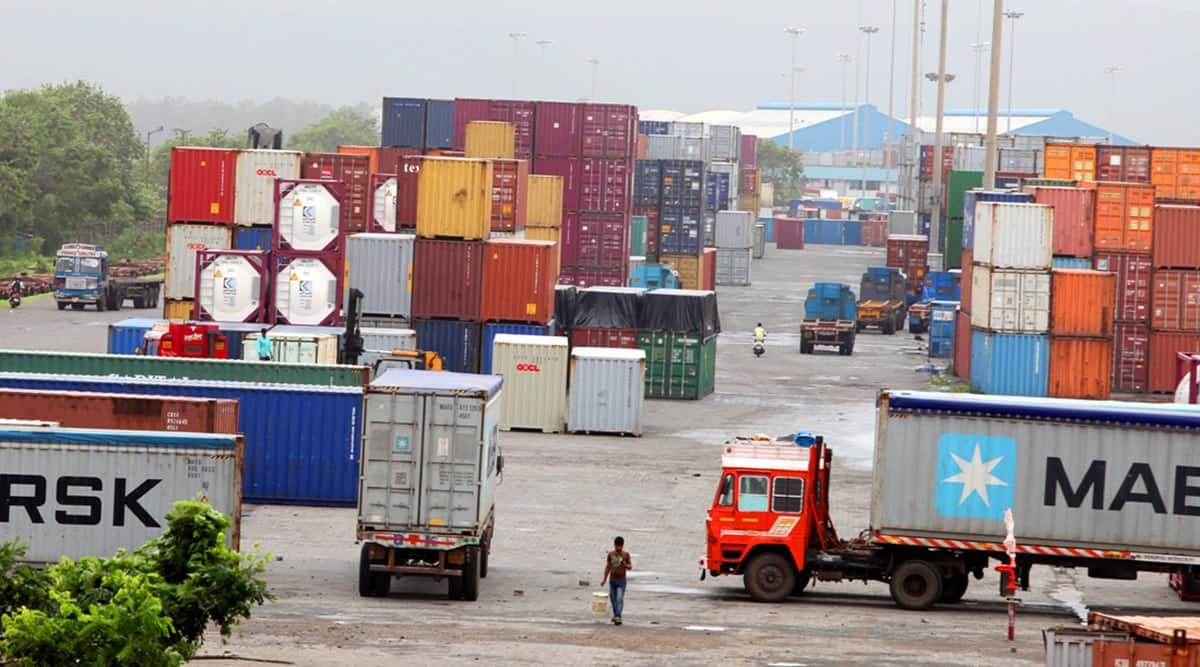 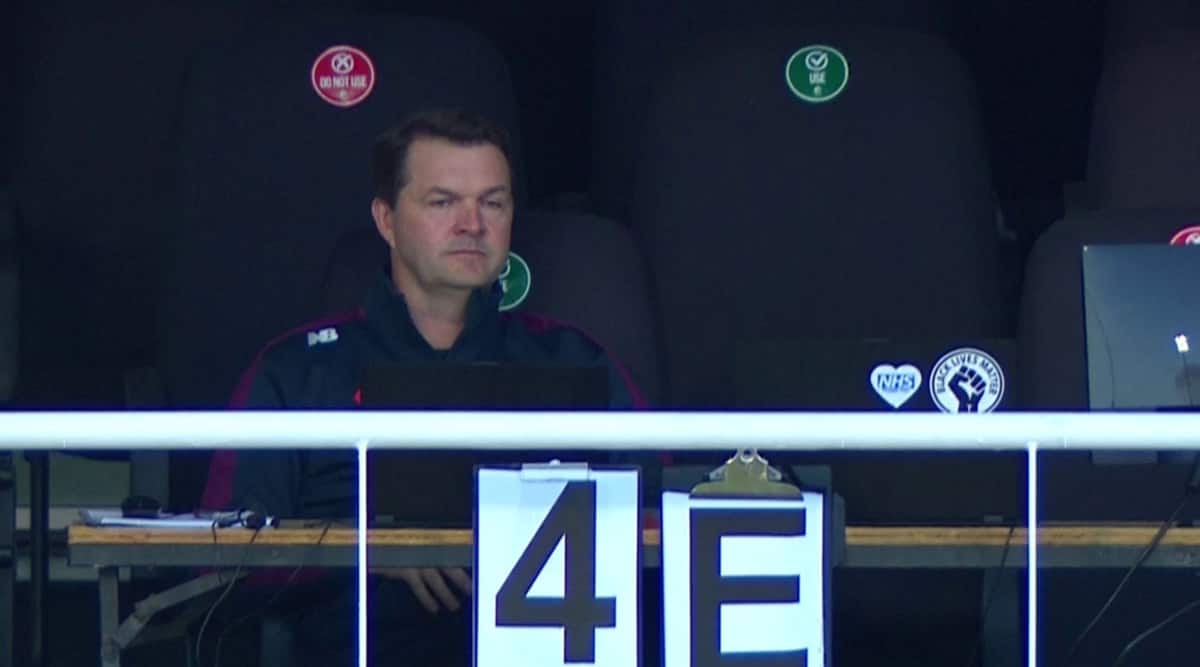 Want Americans to have faith in current and future elections, says Trump 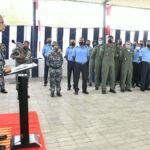 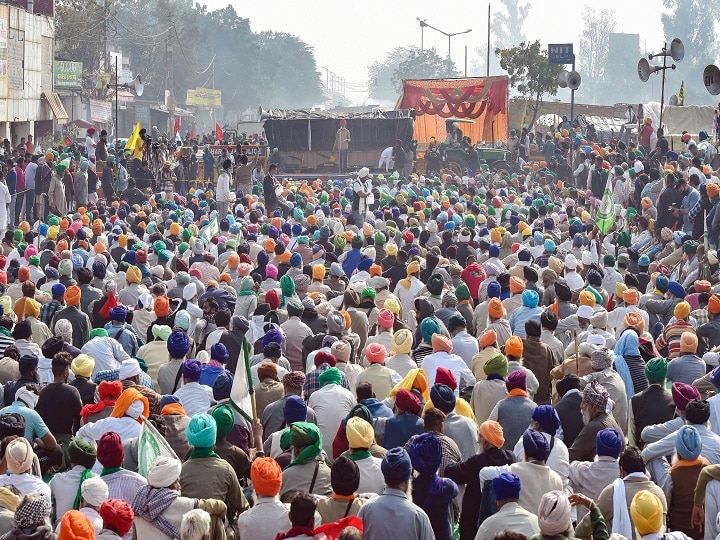 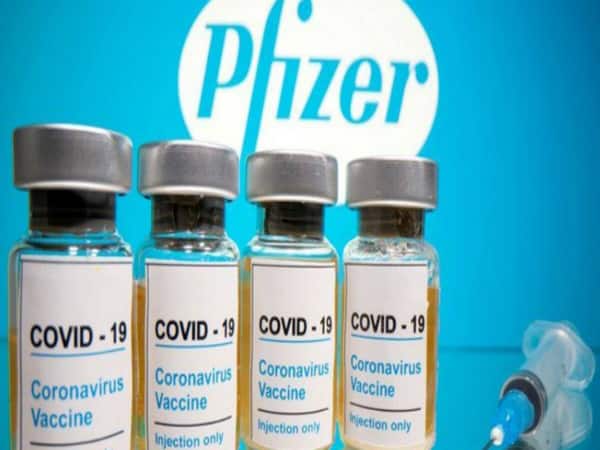