High-end houses have all reported brisk business in South Korea and the key Chinese market, where shops began to reopen in March, partly offsetting a slump in Europe and the United States – where restrictions are only just starting to be lifted.

But with consultancy Bain estimating sales for the $300 billion sector to fall by up to 35% this year, bringing to a crushing halt a decade of spectacular growth, luxury groups are moving quickly to protect margins.

Chanel said on Wednesday it was increasing prices on its iconic handbags and some small leather goods by between 5% and 17% around the world as the pandemic had pushed up the cost of certain raw materials.

“These adjustments are made while ensuring that we avoid excessive price differentials between countries,” it said.

Industry powerhouse LVMH’s star fashion label Louis Vuitton – which the company said last month was enjoying sales growth in excess of 50% in China in early April – has also been hiking prices of handbags in the United States and Europe.

The data were collected by Reuters using the Internet Archive, a repository of past web pages. Louis Vuitton declined to comment.

In China and South Korea, people were queuing outside Chanel stores as soon as rumours of imminent price increases began to spread on social media. Xie Lan, a documentary maker in Beijing, said she had managed to buy a handbag for nearly 30,000 yuan ($4,225) before the price hike.

“Work is busy and stressful, I wanted to give myself a treat,” she said by phone.

U.S. jeweller Tiffany, which is being bought by LVMH, increased prices of some of its products in South Korea by 10% on May 6, a Seoul store manager told Reuters.

“Tiffany regularly reviews its pricing strategy including within each of the markets in which we do business to reflect among other things, currency fluctuations and business input costs,” a spokesman for the company said in response to a Reuters query, declining to elaborate further.

Analysts said that the strongest brands like Louis Vuitton could be tempted to push prices up given the hit to sales from the virus crisis, which has caused a freeze on international travel and a recession in Europe and the United States.

“It’s a strategy to defend margins,” said Luca Solca, luxury goods analyst at Bernstein, adding however that not all labels will follow that route because it could trigger a backlash from consumers.

Tod’s said on Wednesday it was not planning any significant change to the group’s pricing policy for now.

Brands are also grappling with a large amount of unsold stock which they will be reluctant to sell at a big discount in stores, outlets or online out of fear of denting full-price sales and the aura of exclusivity of their goods.

Raising prices also carries risk. In Beijing, Luna Xin, a finance broker, said she was giving up for now on her dream of buying the mid-sized Chanel Classic Flap, whose price had gone up on Thursday by 14.5% to 48,900 yuan, she said. “Last September, it was only 39,000 yuan, and now, only a bit more than half a year later, it costs 10,000 more,” Xin said.

Chinese shoppers are key for luxury brands as they accounted for 35% of global luxury spending in 2019. Bain expects their influence on the sector to grow even further in the next few years – making up nearly half of all luxury sales in 2025.

With global travel not expected to return to normal levels for up to two years, Chinese consumers who used to make two-thirds of their luxury purchases abroad will largely be shopping at home, accelerating a trend that was already under way.

That means that luxury brands are under pressure to further align prices in mainland China – which have traditionally been higher than in other parts of the world – to encourage Chinese consumers to buy in their own country.

Prices in China have gradually come down in recent years, as the government cut import duties and other taxes that had kept them higher. Brands had also spent massively on marketing and rents when they first began trying to crack the market there.

“We believe it is essential not to penalize our clients on the basis of geographic considerations,” Chanel said. 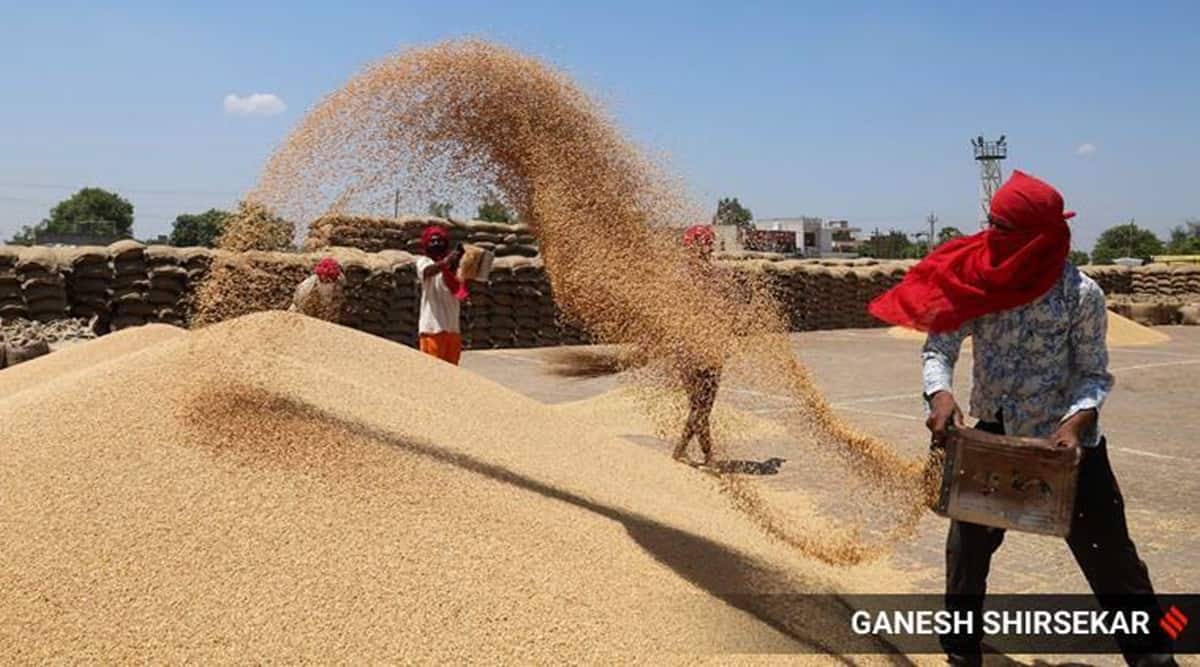 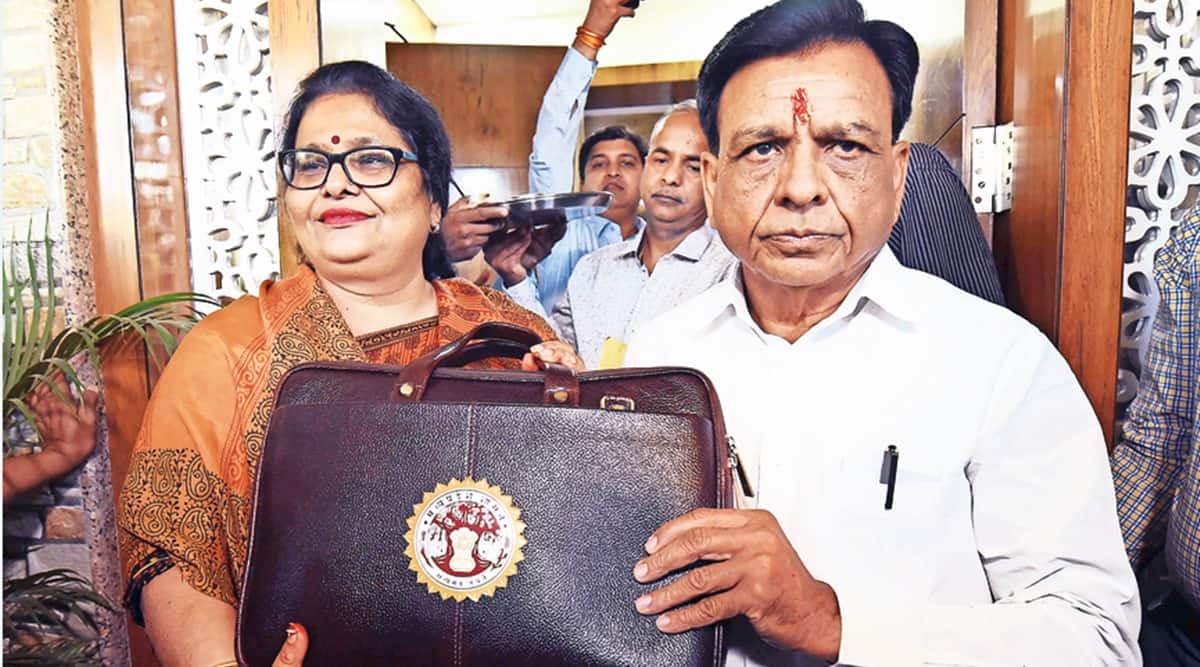 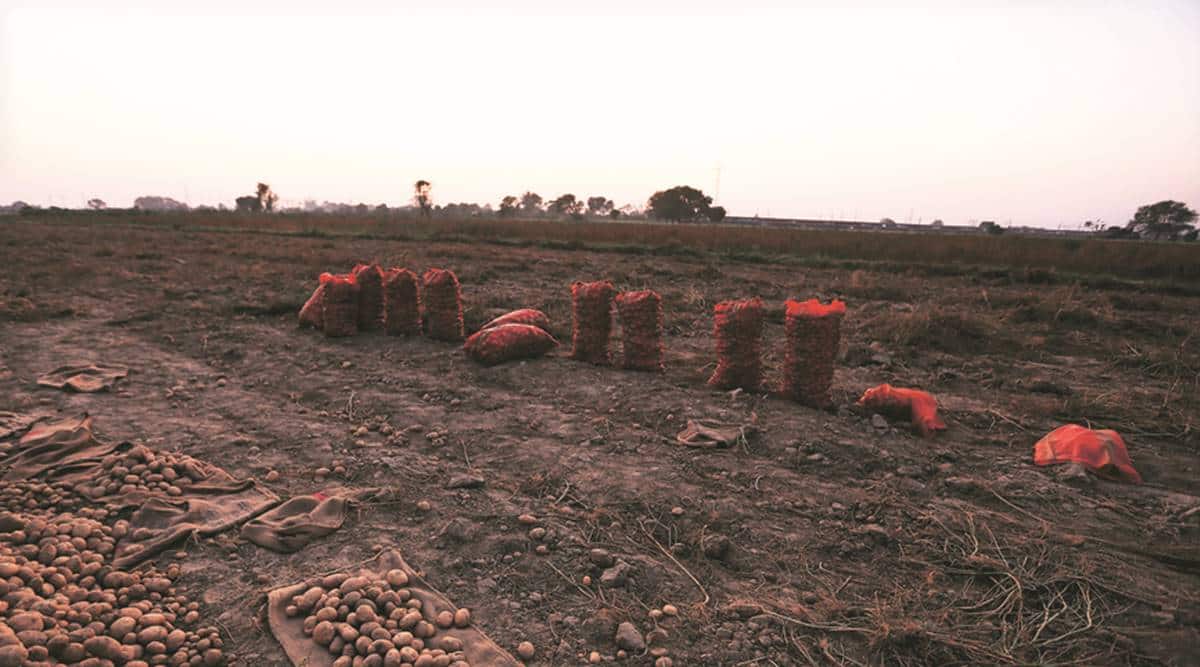 ETimes Papparazi Diaries: Tiger Shroff celebrates his birthday with media; Hrithik Roshan shoots for an ad in the city – Times of India 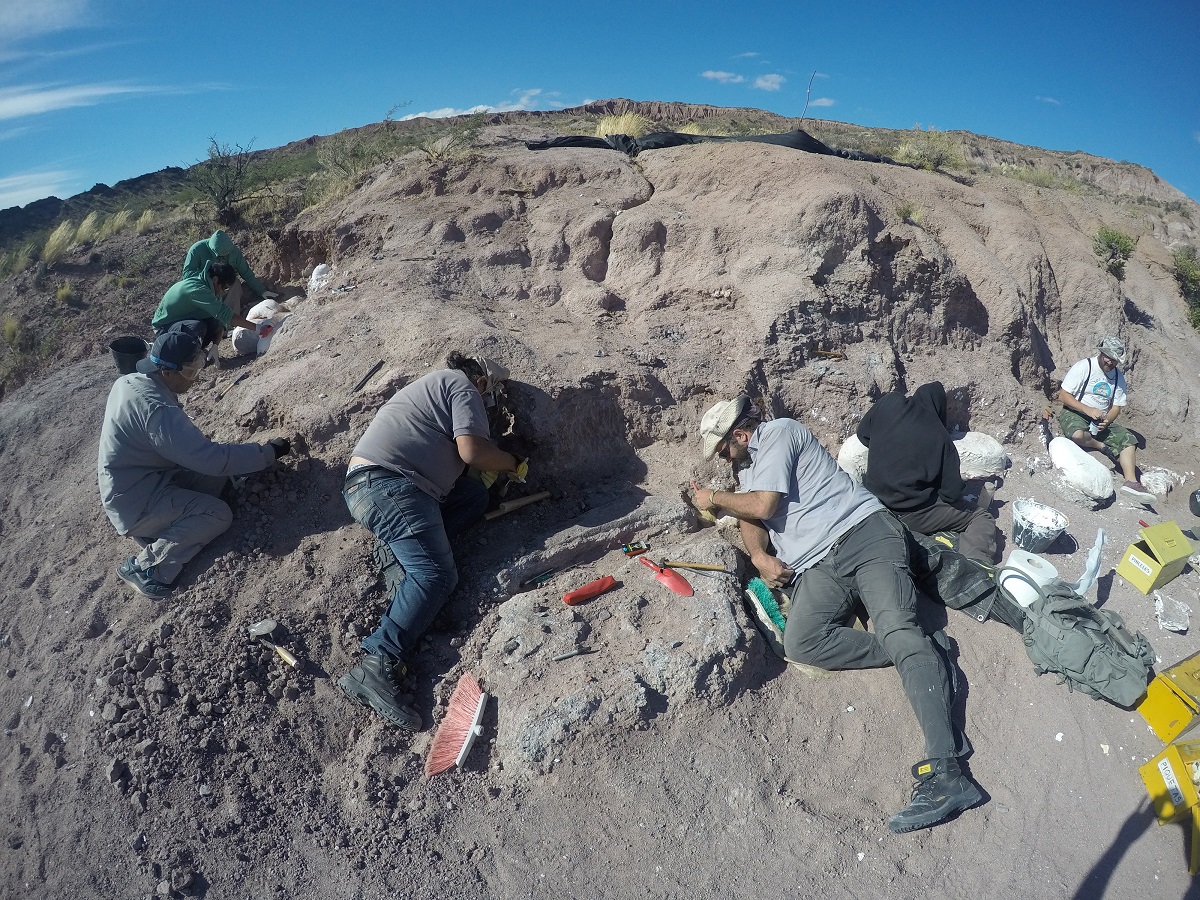 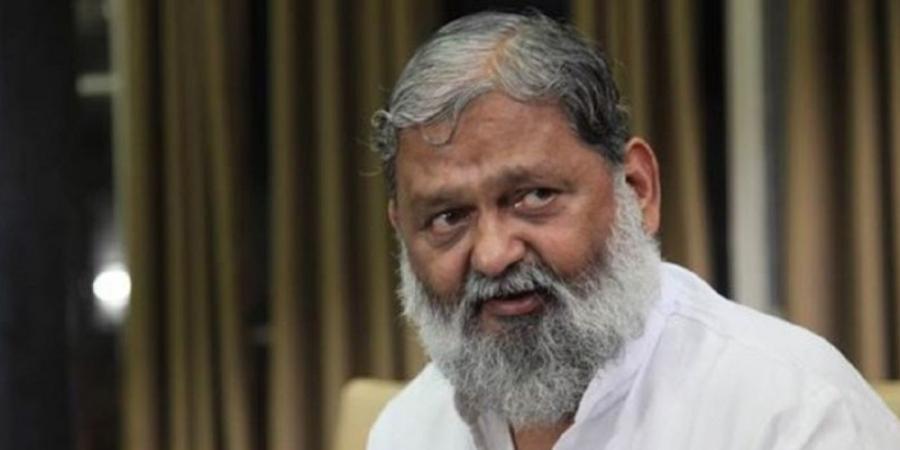 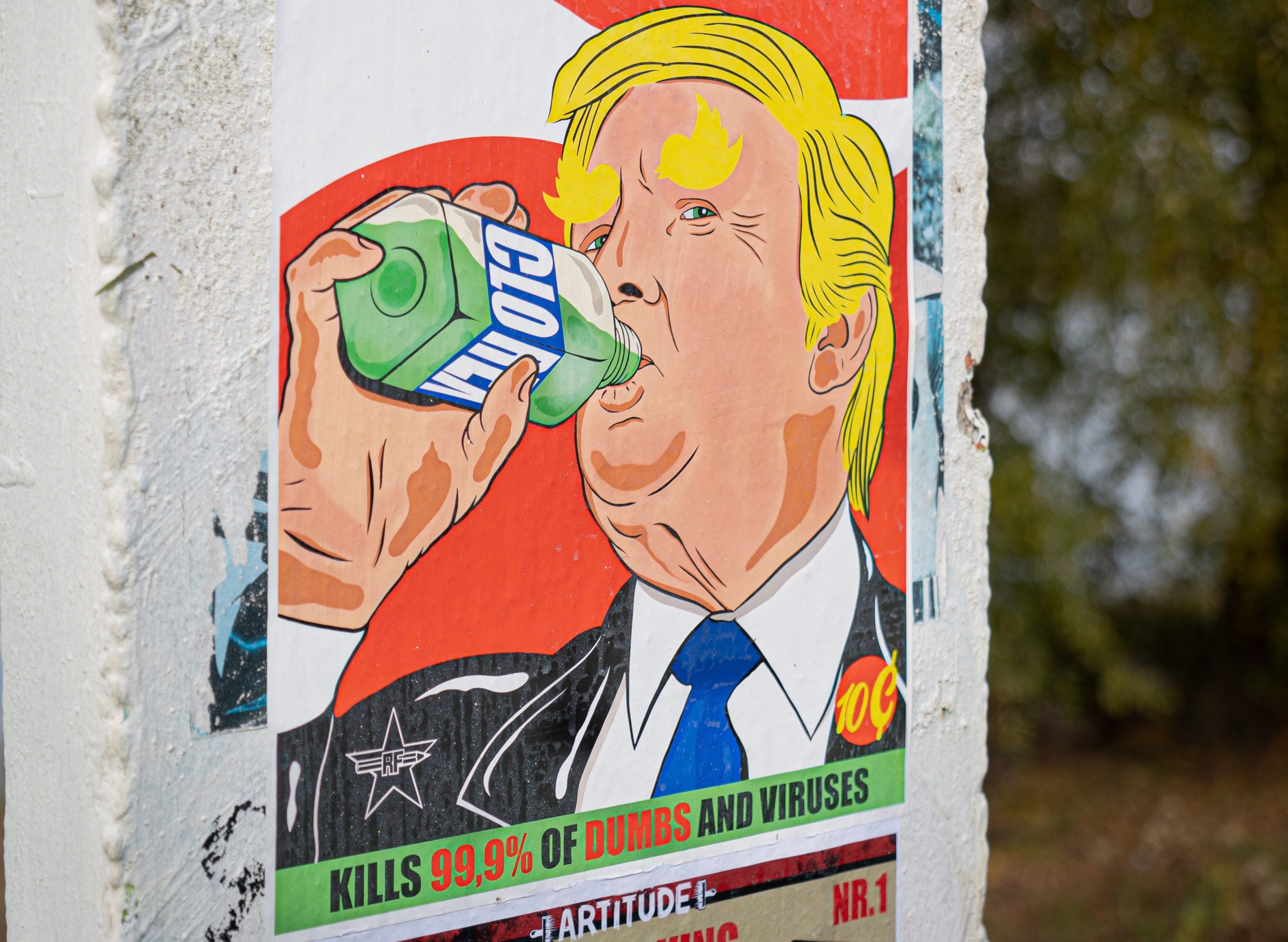