The Covid-19 crisis came as a blow to the fashion industry, with factories being shut, retail at an
all-time low and pressure mounting to pay rents, salaries and other expenditures. Considering the discretionary nature of the industry, the Fashion Design Council of India (FDCI) had set up a Covid-19 Support Fund in the first week of April to support fashion designers, for which a separate trust was created with a bank account. Today, almost a month later, payment needs of all those who had applied for CSF have been addressed.

Additionally, FDCI announced on Thursday evening the opening of the second round of funds for all non-FDCI designers who have approached them for the same. “We have to look after fashion designers and the future of the fraternity, so the trust was formed and designers were given monetary help. However, as we’re awaiting contributions and have a few left in our kitty, we will now be helping out non-FDCI designers. More than 100 applications are in. By next week, we will shortlist and process payments,” says Sunil Sethi, chairman, FDCI, who aims to support the fashion fraternity as much as he can. 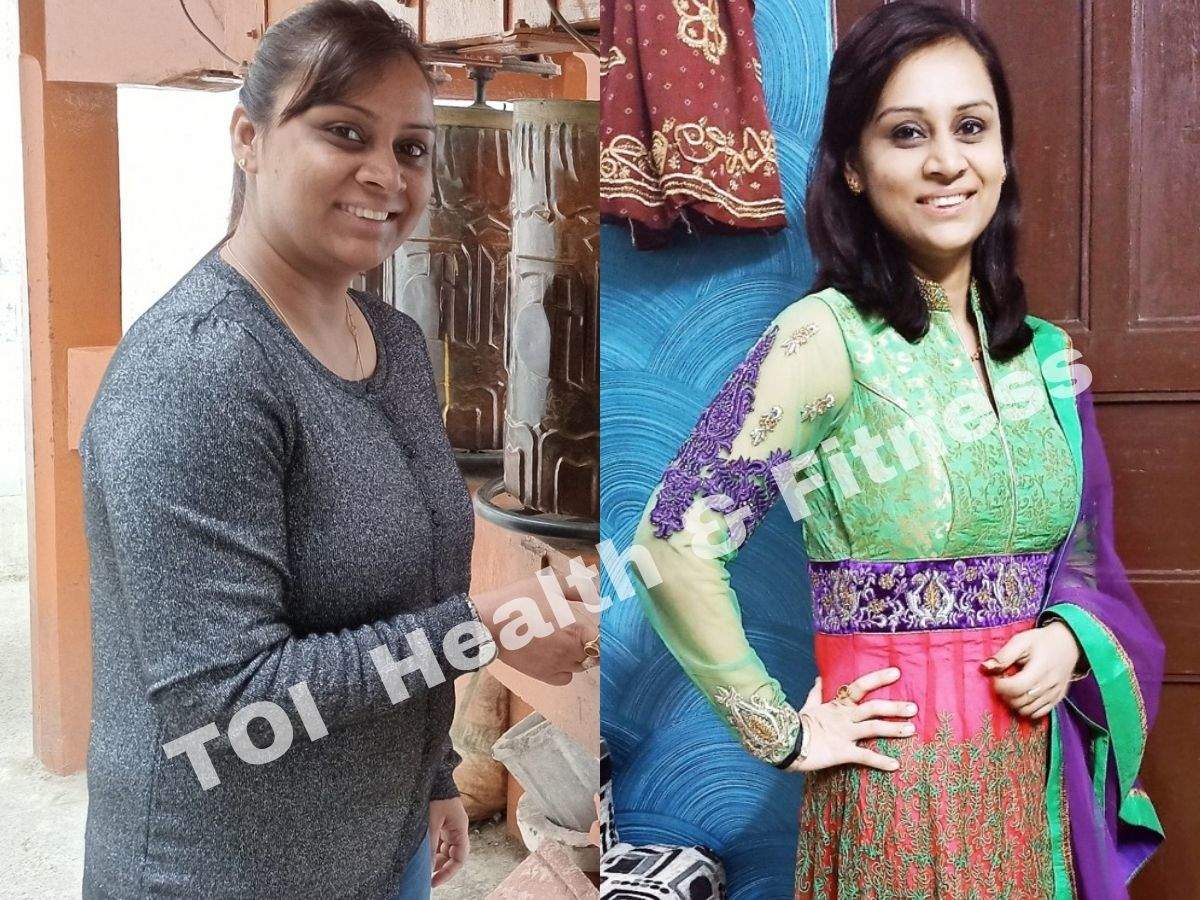 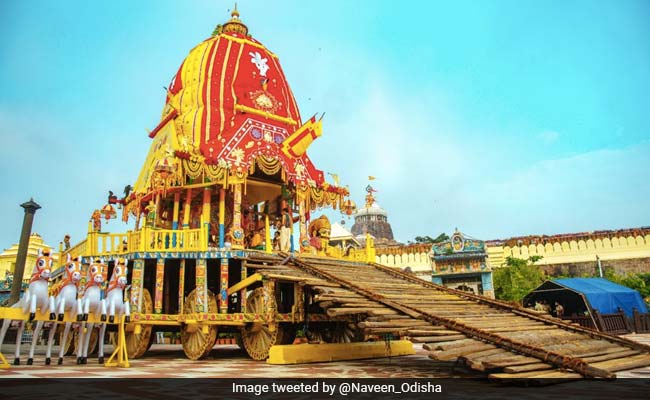