The nursing assistant also passed after he regained consciousness to find that his wife Minnette Nokes, 71. with whom he was married for 24 years succumbed to the disease.

(FILES) In this file photo Dr. Nita Patel, Director of Antibody discovery and Vaccine development, lifts a vial with a potential coronavirus, COVID-19, vaccine at Novavax labs in Rockville, Maryland on March 20, 2020, one of the labs developing a vaccine for the coronavirus, COVID-19. – US authorities warned healthcare and scientific researchers May 13, 2020 that Chinese-backed hackers were attempting to steal research and intellectual property related to treatments and vaccines for COVID-19. Organizations researching the disease were warned of “likely targeting and network compromise by the People’s Republic of China,” a statement from the FBI and the Cybersecurity and Infrastructure Security Agency said.”China’s efforts to target these sectors pose a significant threat to our nations response to COVID-19,” they said. (Photo by ANDREW CABALLERO-REYNOLDS / AFP)


Washington, May 14: In a tragic incident a nursing assistant, 69, who had been taken off the respirator on April 10 and moved in a coma to recover slowly, woke up to find that his wife succumbed to Covid-19. Lawrence Nokes was a nursing assistant at Pleasant View Nursing Home in Mt Airy, Maryland. According to a news agency, the nursing assistant was looking after Covid-19 patients who were admitted to the nursing home. Of 95 people in that area, 84 were found to be infected with the novel coronavirus.

The state has been badly affected by the virus outbreak. Nokes had to be hospitalised in Carroll Hospital Center on March 30 and intubated. However, his condition started showing improvement after he remained in coma for almost a week. He showed signs of recovery as he started to breathe on own.

As he regained consciousness, the nursing assistant was keen on seeing only one person and that is his wife Minnette Nokes, 71, according to the agency. They have been married for 24 years. But as luck would have it his wife, a feisty woman, with whom she has lived all these years and the one who used to be for him every day after he returned from work is no longer by his side.

He kept asking for his wife and it when he grew agitated that his family members confronted the truth. His wife who has seen him being send to the emergency room had started showing weakness and tiredness. She worried about her husband, whom she called “Junior” or “June-bug.” She was not allowed to meet family members as she remained in quarantine

Later on April 7, a day before her 72nd birthday, Nokes had passed away in sleep as a result of a heart attack.  The medical examiner’s office said she posthumously tested positive for covid-19.

After discovering about his wife succumbing to coronavirus, Nokes’ breathing grew raspy and he asked medical staffers to let him sign a “do-not-resuscitate” order indicating that he did not want to receive CPR if his heart stopped beating. He also asked to stop further medical treatment and to be transferred to hospice.

Nokes also gave up fighting against the deadly virus on April 15, eight days after his wife’s death. He is one of 11 nursing-home employees in Maryland who have died of the virus. 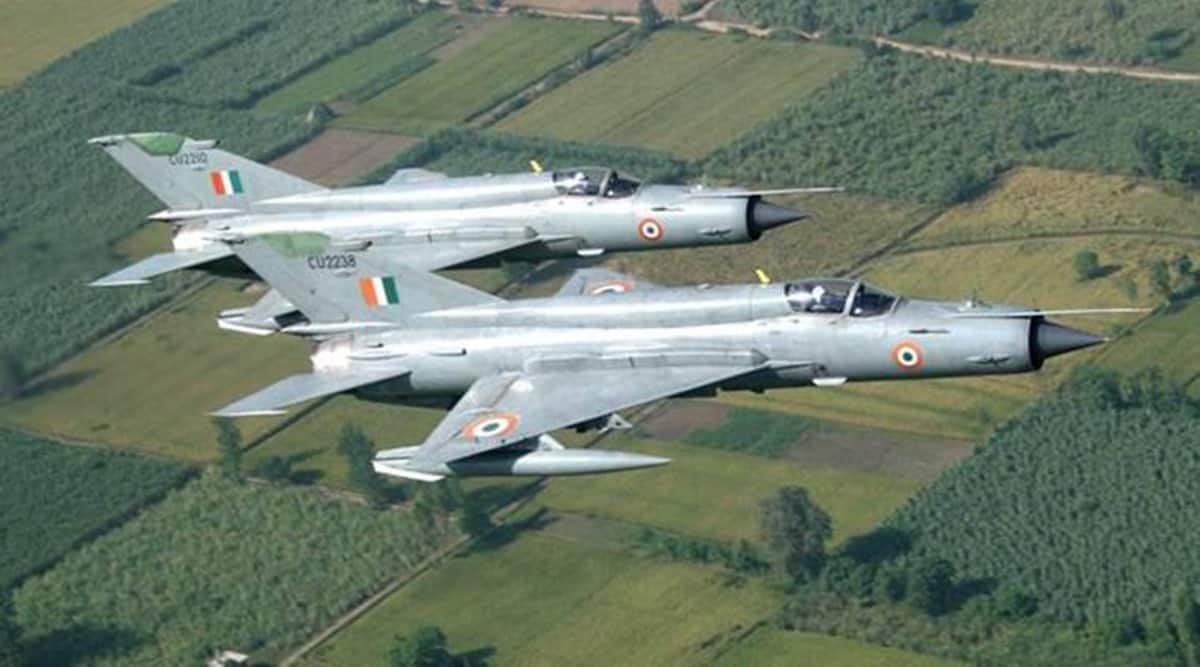