BEIJING: Researchers have developed a new model that can predict the mortality chances of COVID-19 patients based on the levels of three molecules in their bodies, an advance that may help identify individuals at very high risk of dying from the disease.

The novel tool, described in the journal Nature Machine Intelligence, predicted the mortality of 485 infected individuals more than ten days in advance of their outcomes with more than 90 per cent accuracy, the scientists said.

According to the researchers, including those from Huazhong University of Science and Technology in China, fast, accurate and early clinical assessment of patients’ COVID-19 severity is vital.

However, they said there is currently no patient sample testing method available to distinguish those who require immediate medical attention, and to estimate their associated mortality rate.

In the current study, the scientists assessed samples from 485 patients in Tongji Hospital in China between January 10 and February 18.

Of the 375 cases included in the study’s analysis, they said 201 recovered from the disease, and were discharged from the hospital, while the remaining 174 patients died.

By applying a mathematical modelling approach based on machine learning (ML) algorithms, the researchers identified molecules in the body that acted as markers to predict patient mortality.

In the computer model, the problem was formulated as a classification task, they said.

The inputs into the model included basic personal information, symptoms, blood samples, and the results of laboratory tests, including liver function, kidney function, coagulation function, electrolytes and inflammatory factors in the body, the study noted.

These information were taken from general, severe, and critical patients, the scientists said.

From its analysis, the model selected the levels of the molecules lactic dehydrogenase (LDH), lymphocyte, and high-sensitivity C-reactive protein as the most crucial biomarkers distinguishing patients at imminent risk.

According to the scientists, the ML model’s finding is consistent with current medical knowledge that high LDH levels alone are associated with tissue breakdown occurring in various diseases, including pneumonia.

While most patients had multiple blood samples taken throughout their stay in the hospital, they said the model only used data from the patients’ final sample.

However, the study noted that the model can be applied to all other blood samples, and can be used to estimate the predictive potential of the biomarkers.

The new tool provides simple, interpretable, and intuitive clinical test to precisely and quickly quantify the risk of death, the scientists said.

According to the researchers, lymphocytes — a type of white blood cell — may serve as a potential therapeutic target, which they said is supported by clinical studies.

As more data become available, the scientists believe that this procedure needs to be repeated for better accuracy. 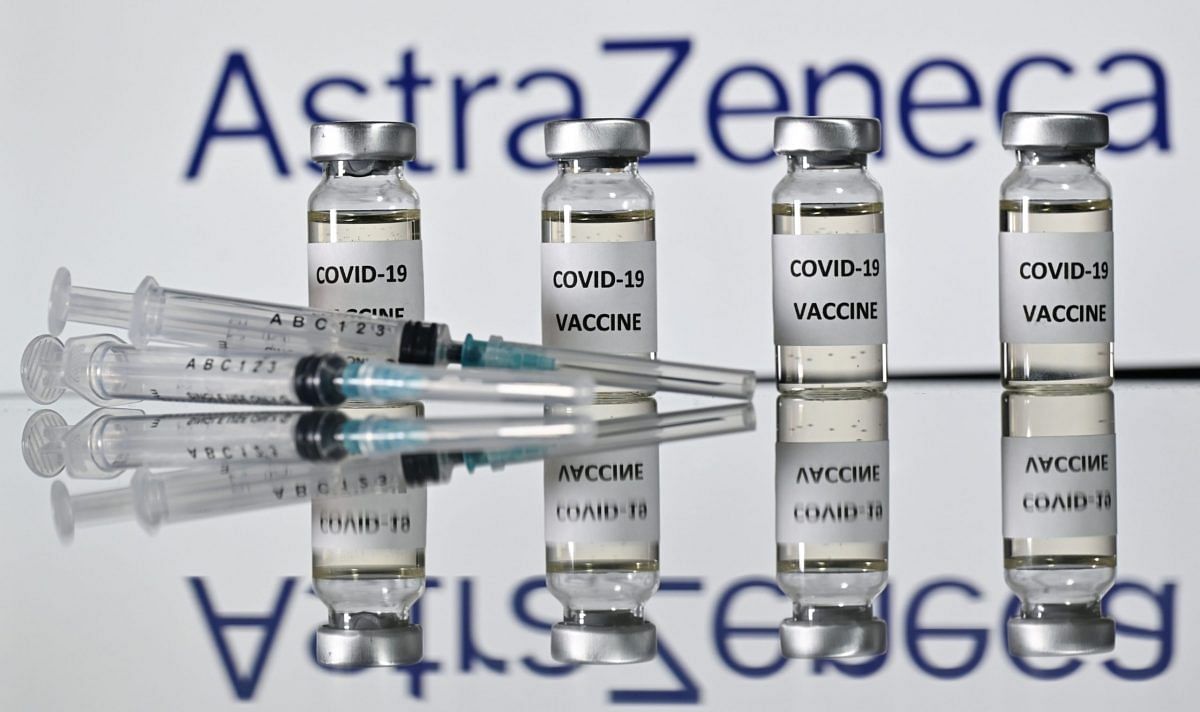 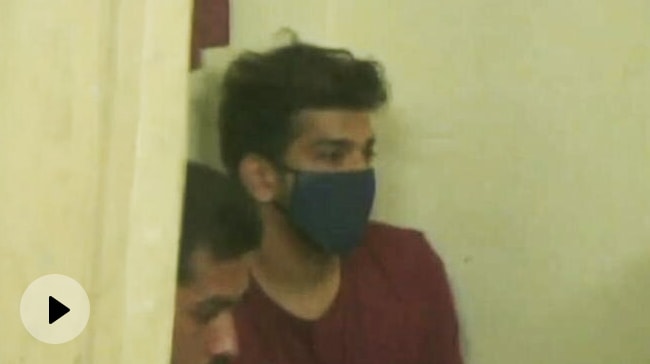 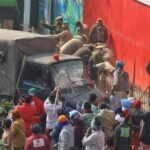 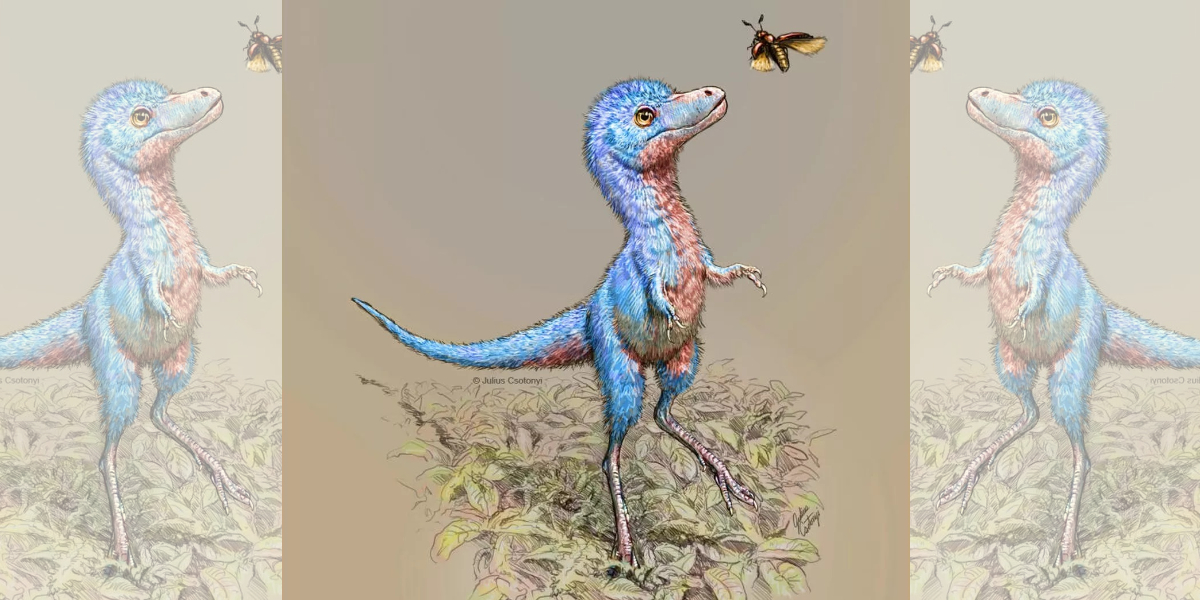