CHANDIGARH: Australian legend and former India coach Greg Chappell is worried that Test cricket will take a massive hit due to the Covid-19 pandemic, believing India holds the key to its resurrection thanks to money factor.

“Test cricket will die the day India gives it up. I cannot see countries other than India, Australia and England investing in young cricketers to take up Test cricket,” said Chappell during a chat session on the Facebook handle of the Playwrite Foundation.

“I have nothing against T20 cricket. It is easier to sell to the public. For Tests, the monetary issue is going to be massive. But at the same time, Indian captain Virat Kohli calls Test matches the ultimate cricket, so there is hope that it will survive,” he added.

Chappell’s two-year tenure as India’s head coach was tumultuous. Sachin Tendulkar in his book, ‘Playing it My Way’, had even called Chappell a ringmaster who imposed his ideas on players without being concerned about whether they felt comfortable about them or not.

However, before Chappell, India were poor chasers. In a year after he arrived, they went on to win 17 successive matches batting second. It was during his tenure that India won a Test series in the Caribbean after 35 years, in 2006. India also registered its first Test victory in South Africa in the same year.

The greatest gift Chappell gave Indian cricket was Mahendra Singh Dhoni. There was never a doubt about the capability of Dhoni, but Chappell did have a hand in the evolution of the cricketer from someone who wanted to hit every ball out of the park to one who was willing to dig in and finish the game for his team.

“I vividly remember that I was left awestruck when I saw him batting for the first time. He was definitely the most exciting cricketer in India at that time. He used to hit the ball from the most unusual positions. He is the most powerful batsman I have ever seen.” 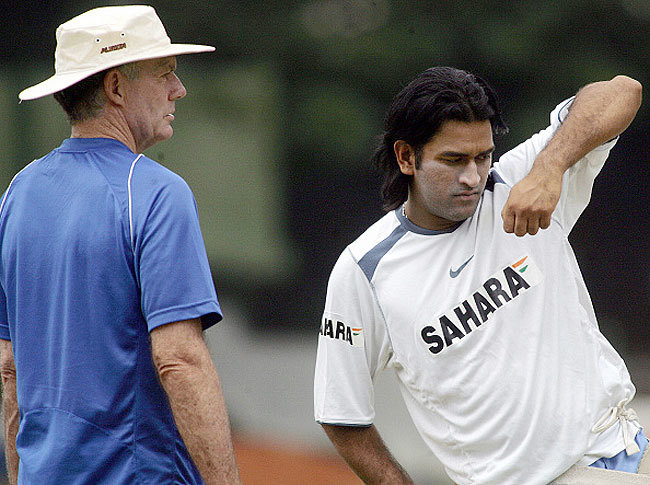 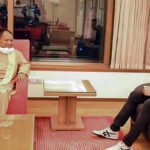 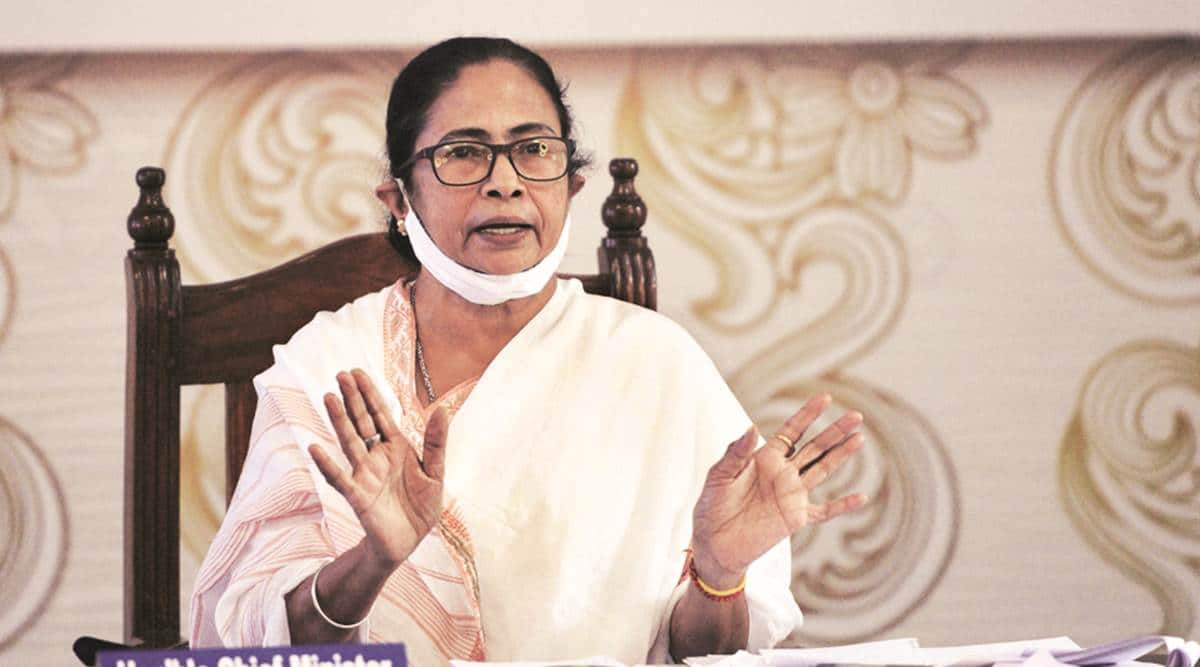 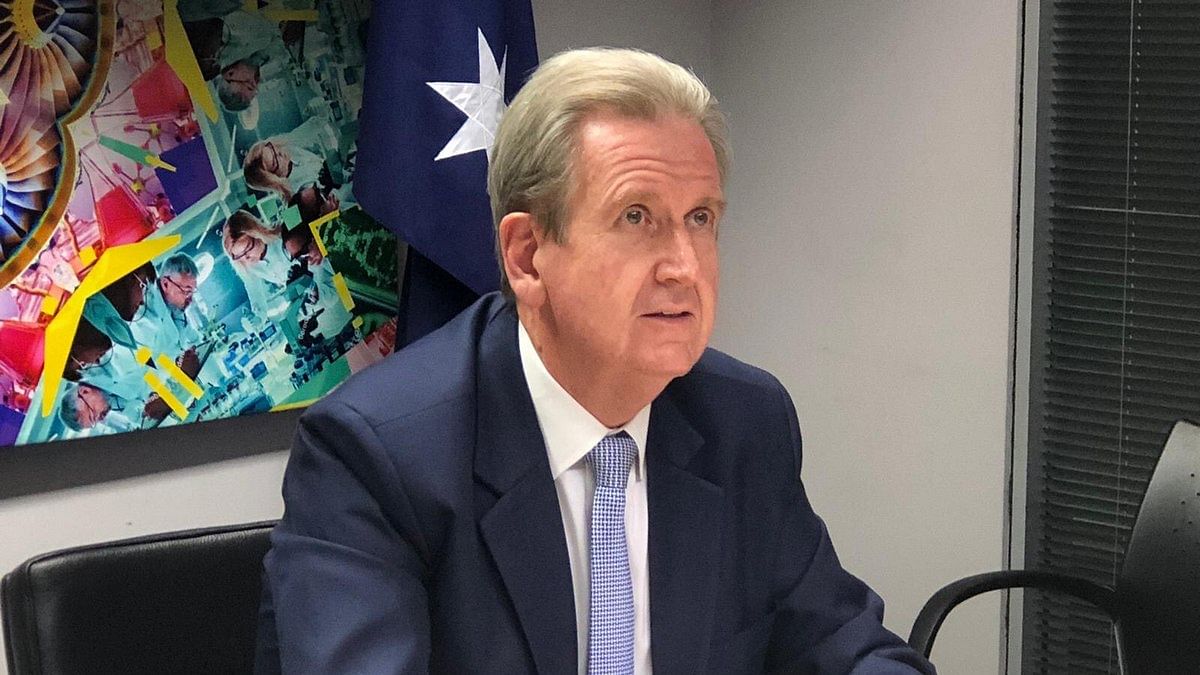