Sourav Ganguly and Team India celebrate the win in the Natwest Final in 2002 at the Lords.

Former England skipper Nasser Hussain believes it was Sourav Ganguly who made the Indian cricket team a tough unit. The former cricketer while speaking to Harsha Bhogle on Cricbuzz noted that India were considered as a nice side but the change in attitude was fueled after Ganguly took charge.

“Before Sourav, India was a nice team, great players, Azhar, Javagal Srinath, they had some fantastic players, but before Sourav, they were a nice team. Very sort of ‘good morning, how you doing’, you know a bit like you Harsha to be honest (light-hearted tone), very nice (and) pleasant. Ganguly made them a tough team. Waiting for the toss for Ganguly, it is half past 10, 10.31 in England, ‘where is Ganguly’? Steve Waugh, me, everyone (light-hearted tone),” Nasser said.

Ganguly has led India in 146 ODIs and 49 Tests, out of which the team emerged victorious on 76 and 21 occasions respectively.

The English cricketer also hailed current India skipper Virat Kohli for changing the culture of the Indian unit in terms of fitness.

“I think the way Kohli has driven India, you know their fitness, change in culture, and their winning mentality is all down to Kohli.” 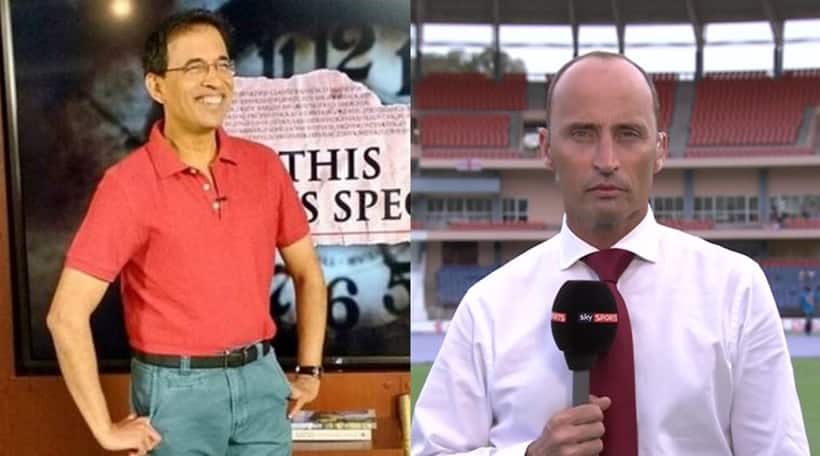 However, when asked to pick his favourite leader from the current generation Nasser picked Kiwi skipper Kane Williamson and called him a great ambassador of the game. 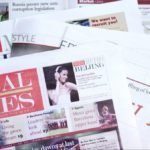 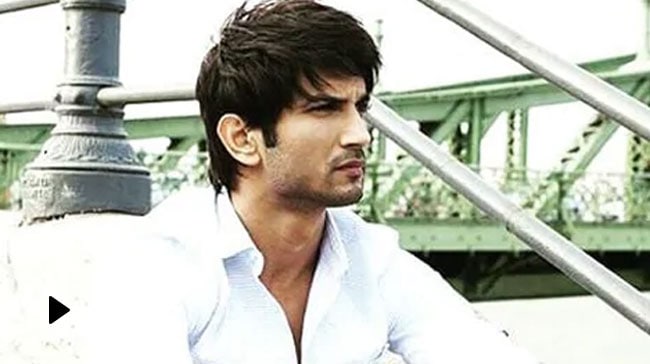 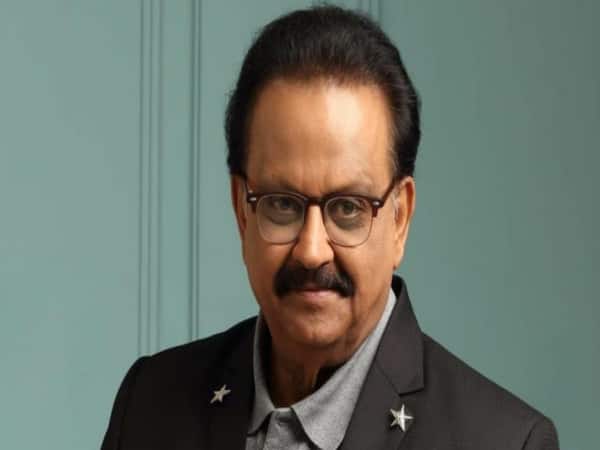 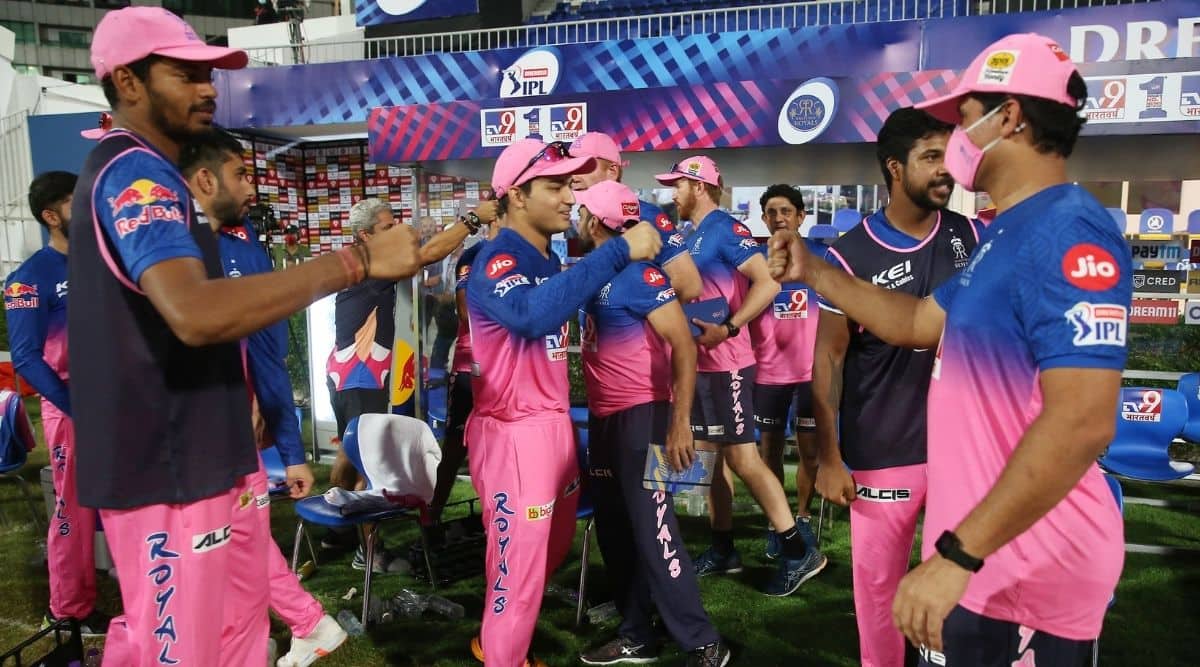 The impact of air pollution on Covid-19 | HT Editorial