As thousands of migrant workers return home amid a slump in demand, industries are looking at a difficult road ahead in terms of full resumption of operations even as governments are working on incentives for them to boost production.

Prime Minister Narendra Modi on Tuesday announced a ₹20 lakh crore stimulus package aimed at making India self reliant, with a special focus on economy and industry. The PM said that the package will lead to reforms in land, labour, liquidity and laws, and would provide relief to small and medium enterprises, which employ most of the migrant workers.

Resumption of industries could help state governments deal with reverse migration of workers and improve state finances, which have been wrecked by the national lockdown that was first imposed on March 25 and since extended twice. The states have been looking at the Centre for a stimulus package, especially for small and medium industries, which finance minister Nirmala Sitharaman is expected to announce from Wednesday onwards, the PM said.

Industry leaders urged the government to lift the strict lockdown conditions to kickstart industrial production. They want all shops and offices to open to spur demand, which has plummeted during the lockdown. The small and medium industries are also seeking a financial bailout package.

Maharashtra chief minister Uddhav Thackeray told Prime Minister Narendra Modi at the meeting between the Prime Minister and chief ministers that about 25,000 of the total 125,000 industries in the state had resumed operations, employing about 650,000 workers. “We are expecting the rest of the industrial units will also start their operations in the coming days,” said a senior official from the state industries department.

In northern India’s most industralised state, Punjab, only 16,000, or 6%, of the total of 252,000 industries have resumed operations. These industries include some big manufacturers, such as Hero Cycles in Ludhiana. Vini Mahajan, Punjab’s additional chief secretary, industries, said despite issues related to supply chain, demand and working capital, industries were working to restart operations.

Telangana’s industries secretary, Jayesh Ranjan, said nearly 90% of the total of 56,000 functional industries in the state had resumed operations even though most of the factories were running much below their full capacity. Telangana has extended the lockdown till May 29.

In neighbouring Andhra Pradesh, about 70% of the industrial units have started operations, up from about 10% on April 20, when industries resumed operation in the lockdown. “Now, industrial activity has picked up in all major industrial estates and SEZs [special economic zones],” an official in the industries department said.

In Bihar, only about 3,000 of a total 25,000 industries have started. Government officials said industrial activity will remain poor as the focus of the state was on containing the spread of the pandemic arising from migrant workers returning from different states. In Uttar Pradesh, about 30% of the industries have got permission to resume operations.

In Chattisgarh and Jharkhand, not more than 10% of the industries have started operations. “We have small industries, which are totally dependent on workers from outside the state. With workers going back, the industries have failed to resume work,” said a Chhattisgarh government official, who was not willing to be named. An official in Jharkhand said the mining operations have now resumed fully even though other industrial activity was meagre.

More than workers leaving, factory owners are concerned about dipping demand and they said the demand will not pick up till the lockdown is fully lifted. Some factory owners in sectors, such as textiles, said they need the government’s financial support to restart their businesses.

Vishal Baid, chairman of the Rajasthan chapter of the Confederation of Indian Industry, said although the state government had been as a facilitator, the association was concerned about the absence of workers and poor demand. “Even if we manufacture, there are issues with transportation and there are no buyers as the shops are closed. Unless all shops open and economic activity starts in cities, the demand will not improve,” he said.

“To improve demand, the government should allow opening of offices,” said promoter of Bihar based Hebe Ispat, Sanjay Goenka. Deepak Patra, spokesperson for Dalmia Bharat, said the company’s factory was running at full capacity but there were not enough buyers to lift the finished products.

Chandrakant Salunkhe, President, Maharashtra Industrial and Economic Development Association (MIEDA), said the industries need a good “financial” package from the government to survive this “unprecedented” dip in demand across sectors. “Whatever non-essential good companies have produced in the last 10 days have no buyers. People are not buying anything except essential goods,” he said.

Telangana Industrialists Federation president, K Sudhir Reddy, said the industries were working with 30 to 40% capacity because of restricted timings of operations – only between 7 am and 6 pm — and shortage of workers and raw material. “We are asking for permission of night shift operations so that the production can go on without interruption,” Reddy said.

Pankaj Kumar, national president, Indian Industries Association (IIA), an industry lobby body of the MSME sector in Uttar Pradesh, said, “An NCR pass must be issued for free movement of labourers in the region.” Manmohan Agarwal, who has a chemical plant in the Talkatora Industrial Area in Lucknow, said he cannot open his factory as workers cannot return because of the lockdown. “I was all set to restart plant from Monday, but could not do so due to the labour crisis,” said Agarwal.

Some industry owners, such as Vijay Ahuja, a garment manufacturer in Rajasthan, are thinking of closing their businesses. “In the present circumstances, the business is not viable for us. Most of the orders in India and abroad have been put on hold. We will be able to resume operations only if the government provides monetary help and relaxes labour laws,” he said. Raipur-based industry owner, Vishal Sharma, said he cannot resume operations without skilled workers from Uttar Pradesh and Bihar, who have gone home, a concern raised by factory owners in Haryana, Uttar Pradesh and Gujarat.

Several state government functionaries hoped the situation will improve after the lockdown ends on May 17. “More industries will be allowed even in the red zones after May 17. We expect to allow operation of industries in Mumbai, Thane, Pune and Pimpri Chinchwad, the red zones, from next week,” said Maharashtra industries minister Subhash Desai.

Rajasthan chief minister Ashok Gehlot and Punjab chief minister Amarinder Singh on Monday told the PM that they need to waive restrictions for industrial areas even in red zones to boost economic activity as Covid-19 cases were not coming down. “We are also of the view that after May 17, industries can further be allowed with fewer restrictions after doing a risk analysis in a measured and staggered manner,” Gehlot said.

Officials in states such as Maharashtra and Rajasthan said they were working on some financial package for small and medium industries and expected a bigger bailout from the Central government, which has formed a working group to examine stimulus for industry. UP industries minister Satish Mahana said the administration was working on easing problems of industrialists across the state.

(With inputs from state bureaus) 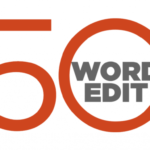 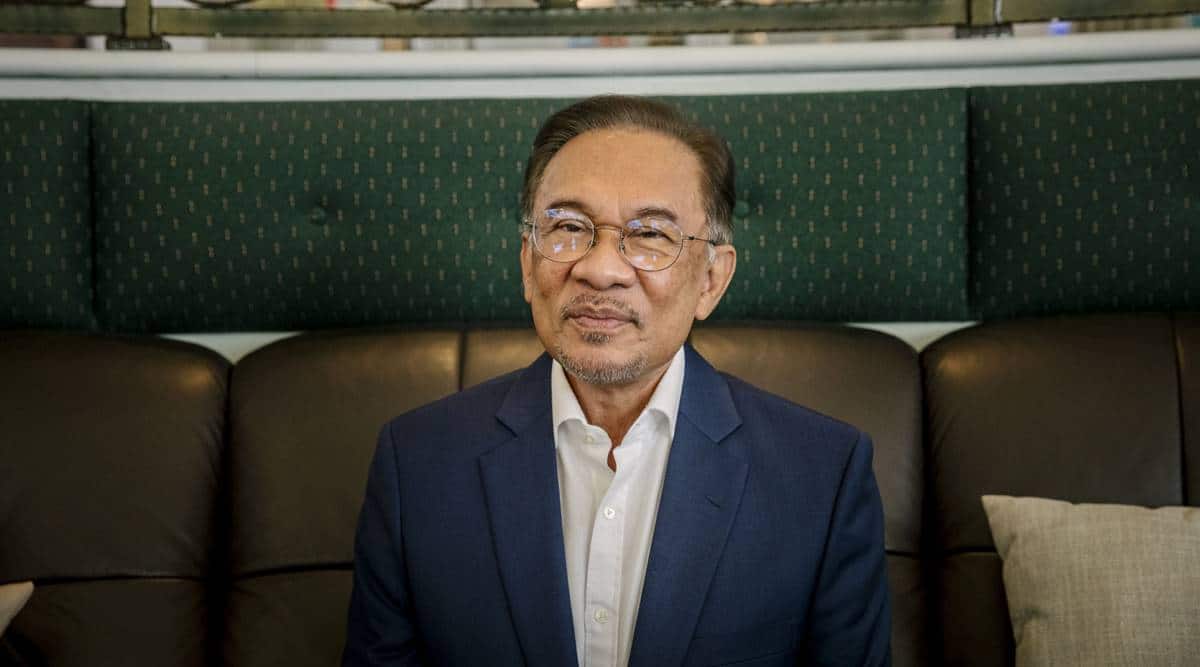 Deepika Padukone’s party at a club under NCB scanner; the agency to examine the footage – Times of India 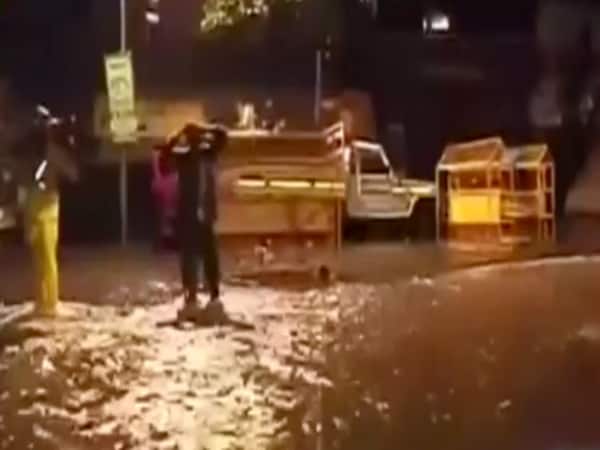