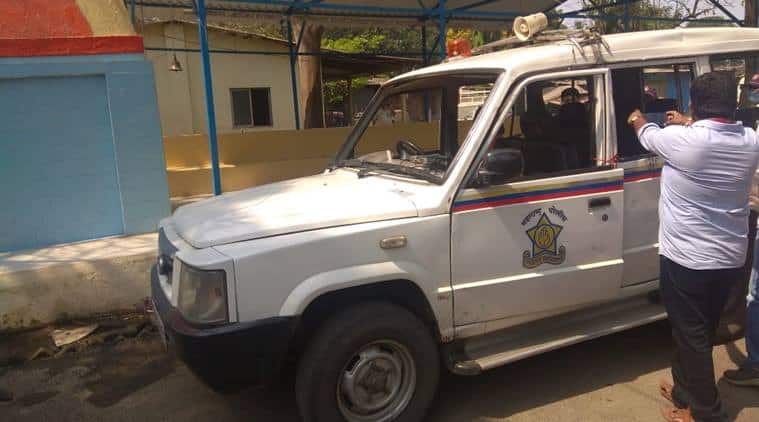 The Maharashtra State Home Department has also acted against the local police for its failure to protect the deceased, sending Palghar SP Gaurav Singh on compulsory leave last week. (File)

The Maharashtra Criminal Investigation Department (CID) arrested six more people and detained a juvenile on Tuesday as part of its investigation into the lynching of three men in Gadchinchle village in Palghar district last month.

Atulchandra Kulkarni, Additional Director General of Police, CID, said that six men and one juvenile were among the latest offenders alleged to have lynched Mahant Kalpavruksha Giri (70), Sushilgiri Maharaj (35) and their driver Nilesh Telgade (30) on April 16.

The six adults were produced in a court in Dahanu town and remanded to police custody until May 19, while the juvenile was sent to a children’s home.

Since it took over the probe, the CID has caught 37 people it suspects were part of a mob of 500 villagers who attacked the car ferrying the sadhus to Surat. Immediately after the incident, the Palghar police had arrested 101 adults and detained nine juveniles for their role in the crime.

Read | Palghar lynching: A recap of what happened

Videos shot on cellphones showed the mob easily overpowering a small team of police personnel who tried to shield the occupants of the car, one of whom is seen fleeing the scene, and thrashing the deceased with wooden sticks.

Asked if the CID had identified the attackers seen in the videos, Kulkarni said, “We have several pieces of evidence against those arrested. We are trying to corroborate them all.”

Meanwhile, many residents of the hamlets around Gadchinchle have begun to say their menfolk were arrested for merely being at the spot. Sandip Borsa, whose younger brother Rustom is among those arrested, said the 20-year-old was sleeping at home when the police arrived early on April 17 and hauled him off. “Those who actually did the act had all run off, their homes were empty,” said Sandip, who works in Wada. “The videos show clearly who laid the fatal blows.”

Villages in the vicinity of Palghar’s border with Dadra and Nagar Haveli were all abuzz with various rumours in the days prior to the lynching. In Khodad village of Dadra-Nagar Haveli, residents dug up the main road passing through the village and connecting Maharashtra with the Union Territory. Residents there said there had been rumours for days that some patients suspected to have Covid-19 were being kept at a nearby hospital — local authorities said this was untrue. On the Maharashtra side of the border, in Udhawa, the rumours were of thieves and organ harvester gangs. As reported earlier, a medley of rumours led to a Maharashtra Police bus that left Talasari police station for Gadchinchle on the night of the lynching to provide reinforcements at the site of the crime was held hostage by a mob for nearly two hours in Chisda village of Dadra-

Udhawa, the rumours were of thieves and organ harvester gangs. As reported earlier, a medley of rumours led to a Maharashtra Police bus that left Talasari police station for Gadchinchle on the night of the lynching to provide reinforcements at the site of the crime was held hostage by a mob for nearly two hours in Chisda village of Dadra-Nagar Haveli.

Madhuri Borsa (18), a resident of Chowkipada just off Gadchinchle, from where over a dozen men were arrested the first night, said the villagers had gathered twice in the days running up to the lynching to ask for a police outpost at the village that is located just a kilometre from the border with Dadra-Nagar Haveli. “We made the request to the sarpanch and other authorities. Had our request been granted, had we had two policemen stationed here, the incident would not have occurred,” she told The Indian Express.

At Divshi, the adjoining village, residents said almost every house had one person at the site of the incident, but that most were just onlookers.

Over the past week, as residents who had fled their homes fearing police action returned slowly, there were more detentions while some men were taken to Kasa police station for recording of statements. Most of those arrested from Gadchinchle were also brought back home for a change of clothes while accompanying policemen took photographs of household goods. At least a couple of mobile phones were also retrieved.

The Maharashtra State Home Department has also acted against the local police for its failure to protect the deceased, sending Palghar SP Gaurav Singh on compulsory leave last week. Earlier, Singh had suspended Assistant Police Inspector Anandrao Kale, Police Sub Inspector Sudhir Katare, Assistant Police Sub Inspector R B Salunkhe and Constables Santosh Mukane and Naresh Dhodi of Kasa police station and later transferred all other personnel posted there. An internal inquiry into the conduct of the police in failing to prevent the lynching is underway. 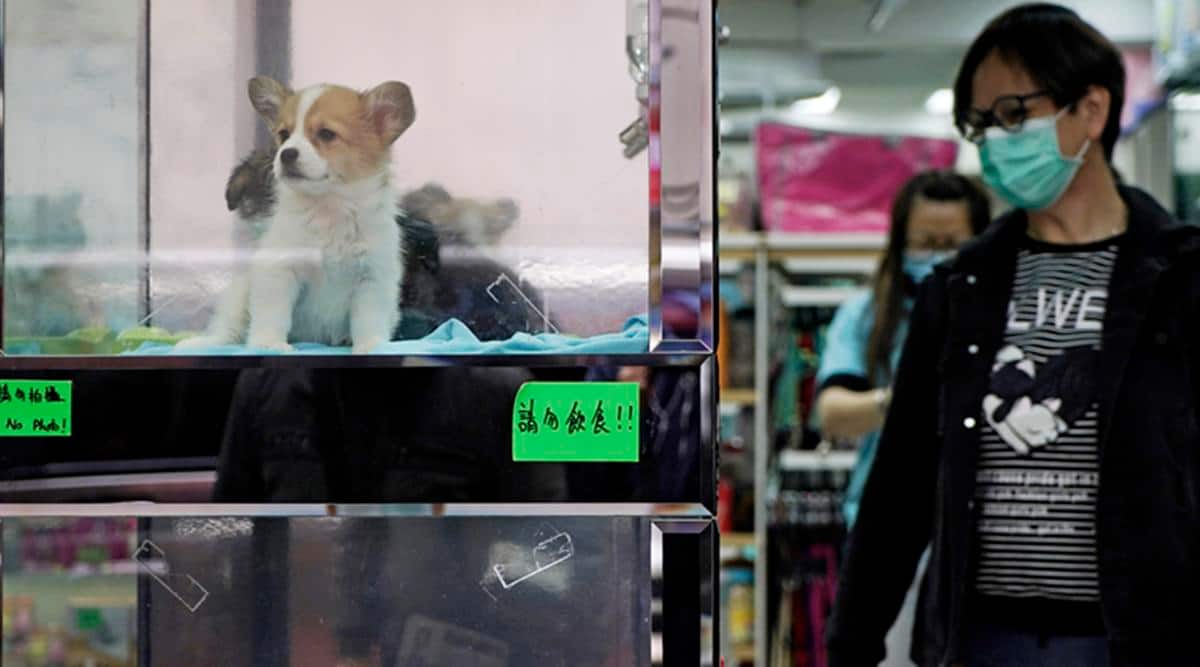 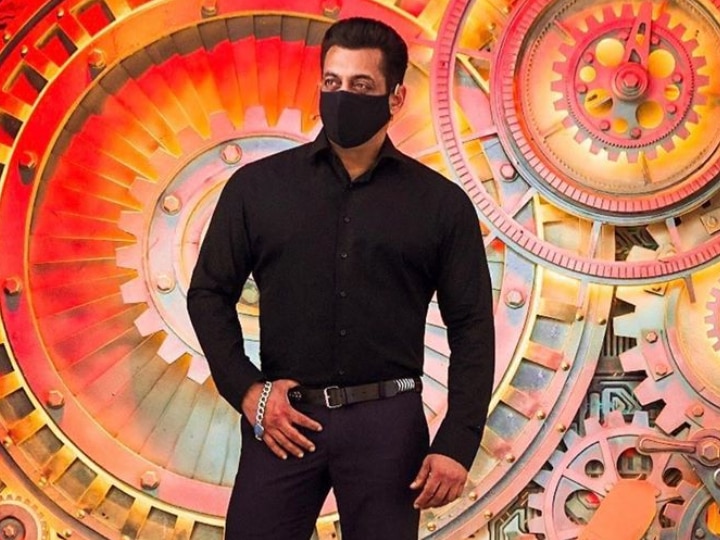 Bigg Boss 14: Salman Khan Shares His First Picture From The Sets As He Begins Shooting For BB14 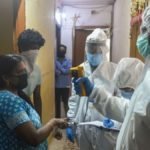 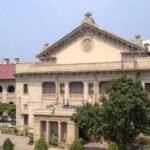