Five cuckoos, one Oriental Cuckoo and four Common Cuckoos (they look very similar but sound different and are different species) were fitted with transmitters in June last year around the Khurkh Bird Banding Centre in Northern Mongolia. These birds take advantage of the explosion of insects in the summer in Siberia to breed. By autumn, they fly to warmer places and their long-distance flights are mostly by night. Since 2009, these birds have been on the Red List of Birds of Conservation Concern.

The transmitters, which fit as small backpacks, send signals that satellites orbiting the Earth pick up. This helps scientists trace the flight path of the birds, which migrate not in groups but often as solitary travellers. On occasion, small groups may also be found.

The project, a partnership between the Wildlife Science and Conservation Centre of Mongolia, the British Trust for Ornithology and Birding Beijing, seeks a deeper understanding of the flight of the birds, to determine the reasons for the decline in their numbers.

In the UK, in the past 20 years, cuckoo numbers have declined by over half, the website of the British Trust for Ornithology explains. The cuckoo tracking project is also an attempt to foster greater involvement of local communities in conservation.

Schoolchildren in Mongolia were encouraged to name the birds irds fitted with transmitters, all of which were male. They were named Nomad (the Oriental Cuckoo), Captain Khurkh, Namja (storyteller in Mongolian folklore), Bayan (Mongolian for ‘prosper’) and Onon (the name of a local river).

ONON is in Myanmar! He’s flown another 750km ENE, bidding farewell to India, and is now only c500km from BAYAN who remains in Yunnan Province, China. Both well-positioned for the final push to Mongolia. https://t.co/SSuWCvIF1Z pic.twitter.com/g1wbeADOCY

The team engaged in this study also provides regular updates about the birds’ journeys on Twitter, under the handle Birding Beijing. On May 8, Onon was tracked to a forested part of northwest Meghalaya. Bayan had flown even further, over Bangladesh and Myanmar and into Yunnan in China. By May 12, Onon was spotted in Myanmar, leaving India behind; Bayan was still in Yunnan.

Late last year, the birds were in Africa. Scientists did not receive signals as regularly from Namja and the other two birds. Crossing over deserts and oceans, the birds were also taking spells of rest. When they stopped in Ethiopia in October, for instance, two of them spent about two weeks flying not very far, seemingly recuperating. Ahead of their flight over an ocean, they fatten up, ready to fly long distances without a break. The fat serves as their “fuel”, Terry Townshend, who is managing the Twitter handle, said.

Tracking the flights and announcing their results, the scientists have keen followers on Twitter from across the world.

One Twitter user, Rajesh Ghotikar, managed to visit the site where one bird was spotted in Madhya Pradesh, and reported that all seemed well in the area. The birds are expected back in Mongolia by the end of the month, and they have another 4,000 km to go. Since the time they were fitted with their tags in Mongolia, Onon and Bayan have each flown over 18,000 km.

All the five cuckoos tagged in this study seem to represent the very epitome of freedom and fun, travelling the world and flying over oceans.

British ornithologists started tracking cuckoos via satellite in 2011, and found higher mortality among the birds taking the shorter of two routes from the UK to the Congo basin in Africa. Most of the mortality also occurred in Europe, showing conditions along the flight path were responsible. The higher mortality could be attributed to habitat changes, and the droughts and wildfires in Spain. Scientists speculate that the fact that these birds still choose the route over Spain despite the disadvantages points to the fact that the changes that cause higher mortality are recent.

Known for its sweet song, this bird finds mention in William Wordsworth’s ‘Solitary Reaper’, a poem schoolchildren are taught to recite. The cuckoo is also reviled in folk tradition. The word “cuckold”, to describe a man whose wife cheats on him, is derived from the cuckoo, because some species of cuckoos lay their eggs in other bird’s nests, outsourcing the job of looking after eggs and chicks. In the US, “cuckoo” was a derogatory term used to describe people with mental illnesses. The 1962 novel, One Flew Over the Cuckoo’s Nest was about patients at a psychiatric care institute, a “nest for crazies”.

Rosamma Thomas is an independent journalist based in Pune. 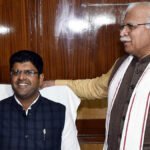 India vs Australia: ‘In the eye of the storm, Natarajan has skills to shut opponents down,’ says Tom Moody 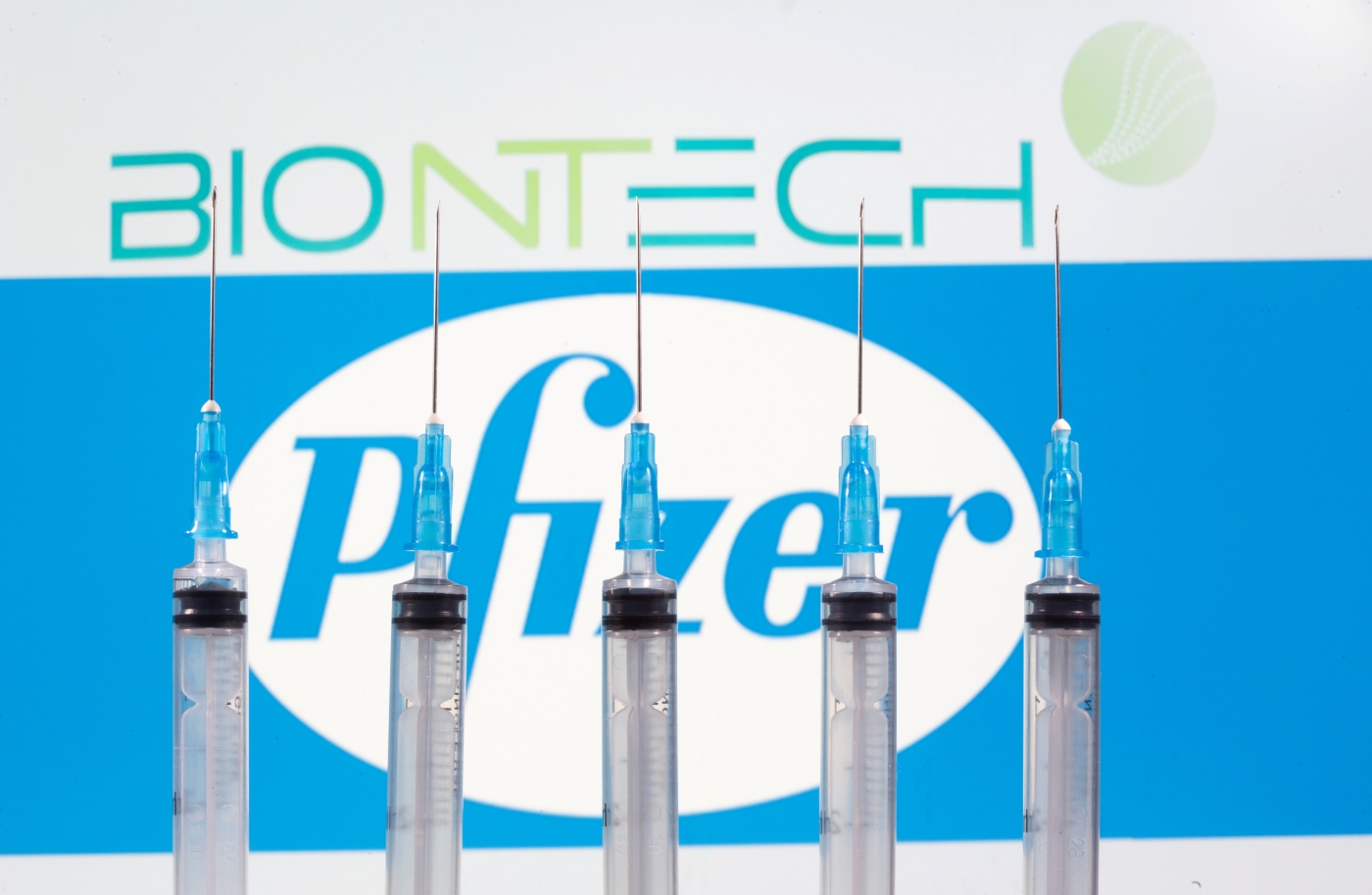 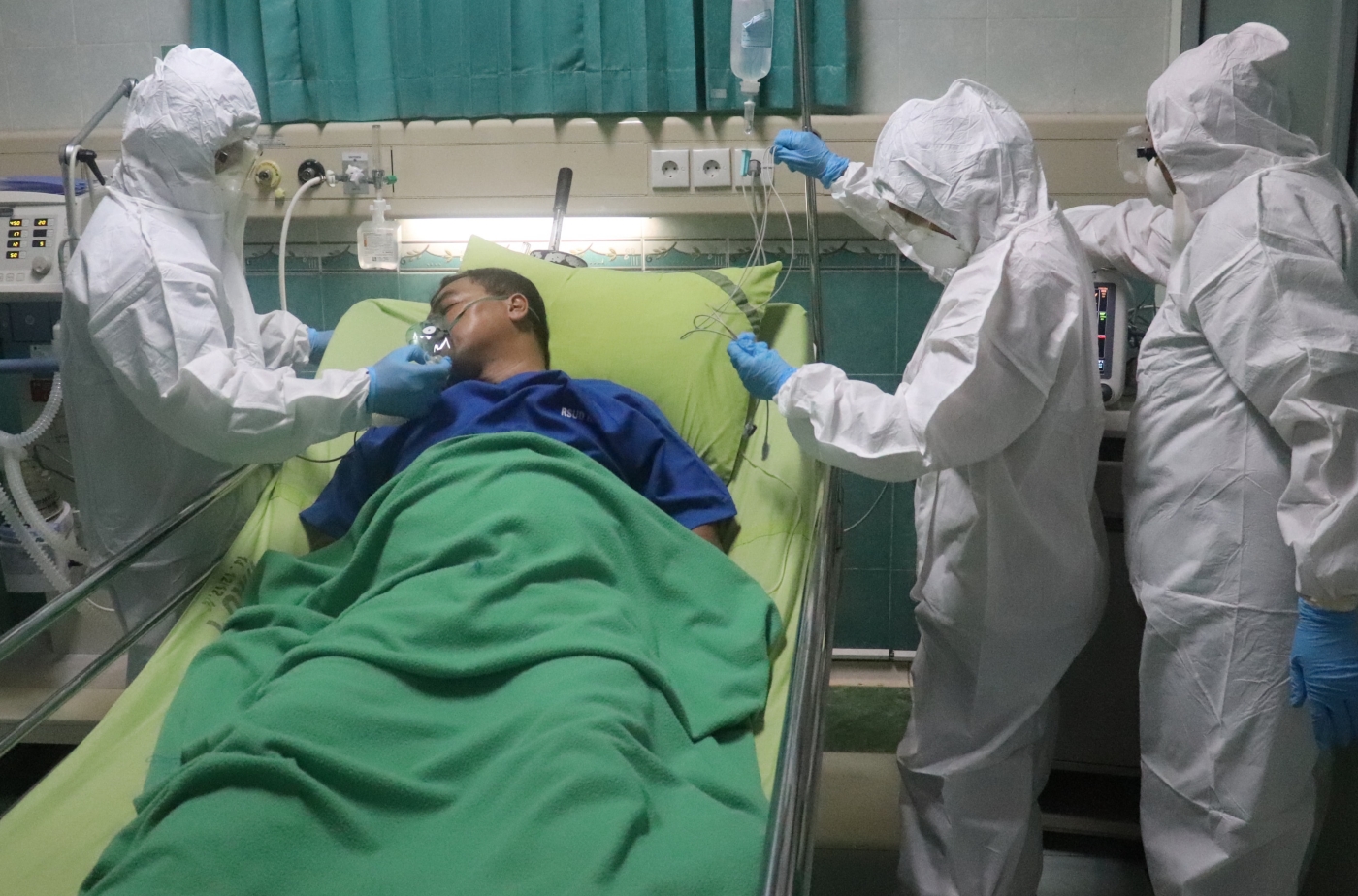 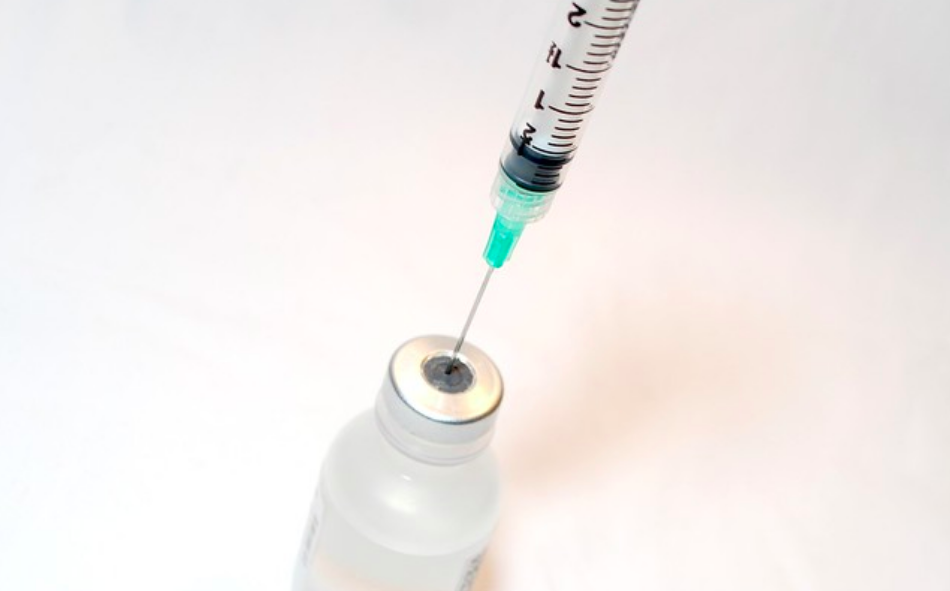