Mamata Banerjee said the red zones would be divided into three categories, and added: “Steps would also be taken to restart the 100-day work scheme in the non-containment areas.” (Express photo)

Chief Minister Mamata Banerjee on Tuesday underscored the need for a three-month plan to deal with the Covid-19 crisis, and announced that areas in red zones would be soon given more relaxations while the 100-day work scheme would be restarted in non-containment areas.

“Don’t think we will get relief from the Covid-19 crisis anytime soon. We should have a three-month short-term plan in place to tackle the situation,” Banerjee told reporters after a review meeting with state officials.

The Chief Minister said the red zones would be divided into three categories, and added: “Steps would also be taken to restart the 100-day work scheme in the non-containment areas.”

Banerjee lambasted the Centre’s nationwide lockdown plan, saying people were facing problems because it was “poorly planned”. Her remark came less than 24 hours after her video conference meeting with Prime Minister Narendra Modi in which she criticised the Centre for politicising the state’s response to the pandemic.

She also defended her administration’s decision to set up a death audit panel, which has been disbanded. “Accusations were made against us with regard to the audit panel and comorbidity deaths. Now, the Centre has approved [tallying of] comorbidity deaths, and other states are doing it too.”

The CM said the state’s testing numbers were low because it has only four laboratories. She added that her administration had sought the Centre’s permission to set up more laboratories.

Banerjee said that before every meeting with the Prime Minister she expects the state to receive some central assistance, but always ends up empty-handed. She also reiterated her government’s demand for payment of pending GST dues.

“We are not blaming anyone but whenever there is a meeting with the Prime Minister we expect that we will get something [financial aid], but we don’t get anything. The Centre has a banking system, power of tax collection. We collected tax and gave it to the Central government. Centre should give us our dues. But they are not giving that. We are not begging, we just want to get our dues from GST and Central schemes. They are yet to clear our dues of Rs 52,000 crore,” said the Chief Minister. 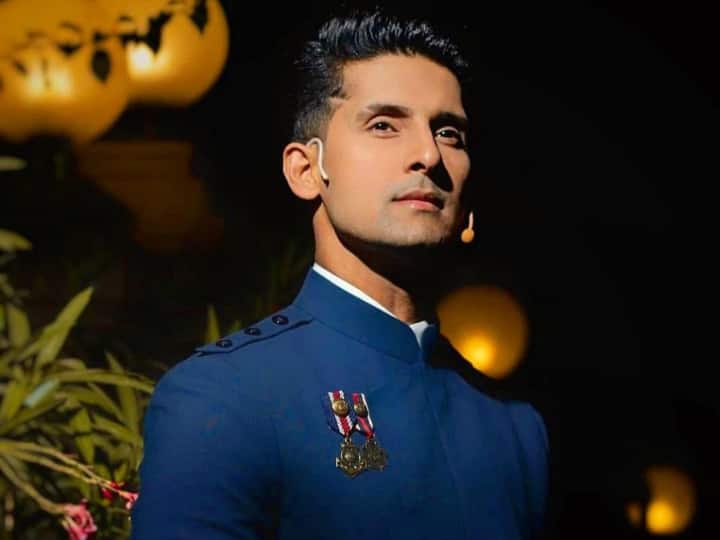 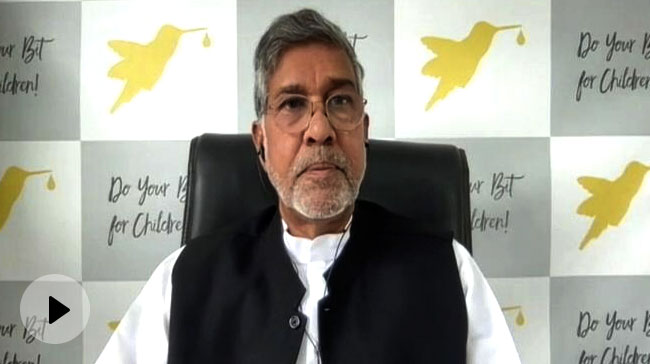 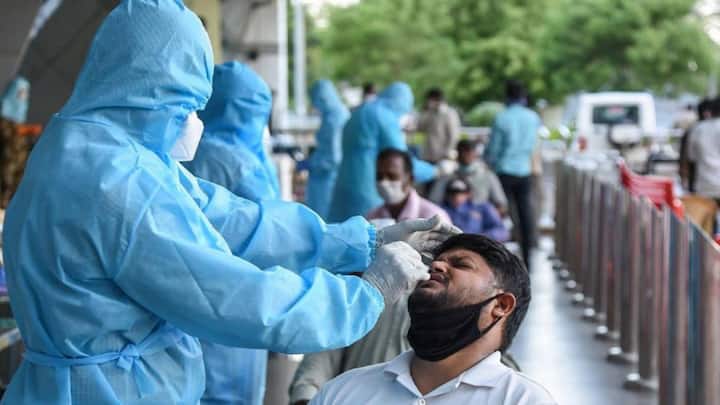