MADRID: A 113-year-old woman, believed to be the oldest person living in Spain, has beaten the coronavirus at a retirement home where several other residents died from the disease, the residence said Tuesday.
Maria Branyas, who was born in the US, became infected in April at the Santa Maria del Tura care home in the eastern city of Olot, where she has lived for the past 20 years, and fought the respiratory illness off in isolation in her room.
“She survived the disease and is doing fine,” a spokeswoman for the residence told AFP, adding Branyas had only displayed mild symptoms.
“She feels good now, she took a test last week and the result was negative,” the spokeswoman said without giving further details.
Branyas, a mother of three, was isolated in her room for weeks, with only a single employee in protective gear allowed in to check on her, according to Catalan regional television TV3, which broadcast images of the centenarian.
In the video Branyas can be heard calling the staff at the residence “very kind, very attentive”.
When an employee asks her for the secret of her long life, Branyas replies simply that she is lucky to enjoy “good health”.
The care home has recorded “several” virus-related deaths during the pandemic, the spokeswoman for the residence said.
Branyas’ daughter Rosa Moret told the station that her mother was “in shape, wanting to talk, to explain, to reflect, she has become herself again”.
Several articles have been published in Spanish media in recent years about Branyas, considered to be the oldest person in the country.
She was born on March 4, 1907 in San Francisco where her father, who was from northern Spain, worked as a journalist.
Branyas moved to Spain with her family on a boat during World War I and also lived through the Spanish flu pandemic that swept the world in 1918-19 as well as Spain’s 1936-39 civil war.
Spain has been one of the worst affected countries in the pandemic, with nearly 27,000 COVID-19 deaths confirmed so far, according to health ministry figures.
The elderly are especially vulnerable and in Spain as in other European countries the coronavirus has claimed many victims among seniors living in retirement homes.

Juhi Chawla: I had told Rishiji that Ranbir is even better than him – Times of India 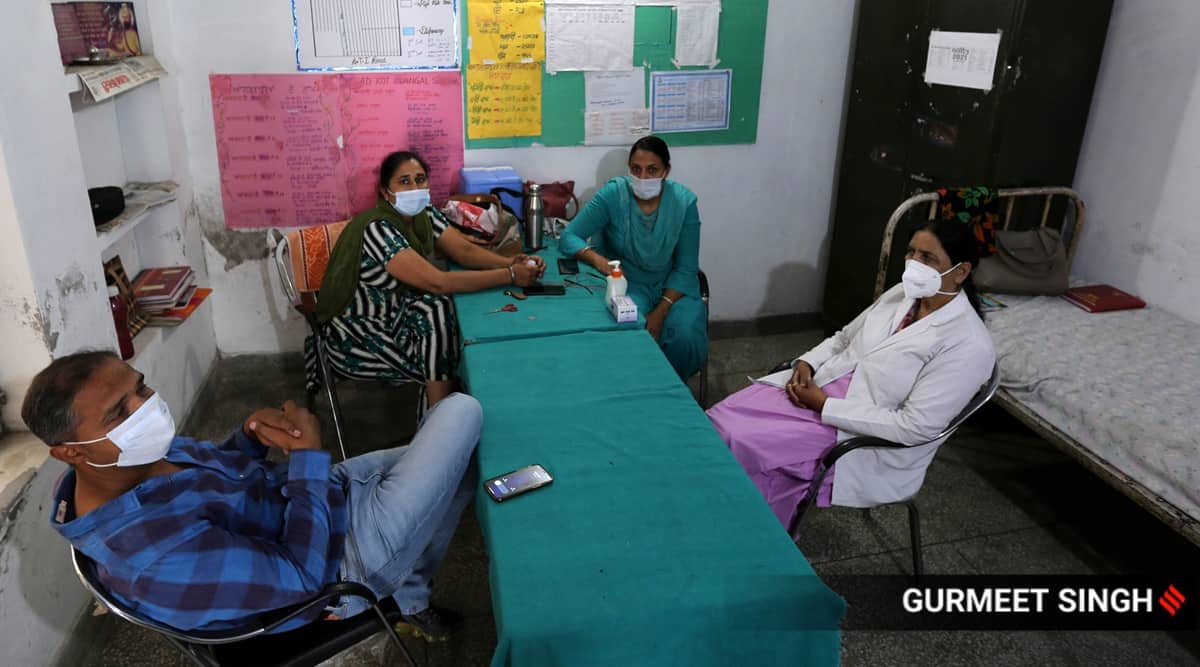