Saha thanked India fielding coach R. Sridhar for his nomination and shared a 45-second video where he is seen throwing two balls against a wall and taking low catches.

He is one of the best wicket-keepers in the business. His glovework behind the stumps has often drawn praise from skipper Virat Kohli and although Wriddhiman Saha was not part of India’s playing XI in two Tests in New Zealand, the 35-year old is still very much in India’s plans in the Test set-up. With the country under lockdown for nearly 50 days now to curb the threat of COVID-19 pandemic, cricketers are at home doing their workout and keeping themselves ready for the sport to resume. Saha is also sharpening his wicketkeeping skills and the Bengal stumper shared a video of his drills on his Twitter handle.

Saha thanked India fielding coach R. Sridhar for his nomination and shared a 45-second video where he is seen throwing two balls against a wall and taking low catches.

“Thank You @coach_rsridhar for the nomination. Here are some of my wicketkeeping drills which I am practicing from home,” Saha said in his tweet. Saha was back in the mix after nursing a finger injury which he picked up during the pink-ball Test against Bangladesh last November. Young stumper Rishabh Pant replaced him in New Zealand for the two Tests.

Saha recently told IANS he does tell his younger colleague on how to get better behind the stumps. In fact, Saha had made it clear that there is no rivalry and the pair get along very well. No diversion of GST cess: Govt after CAG report – Times of India 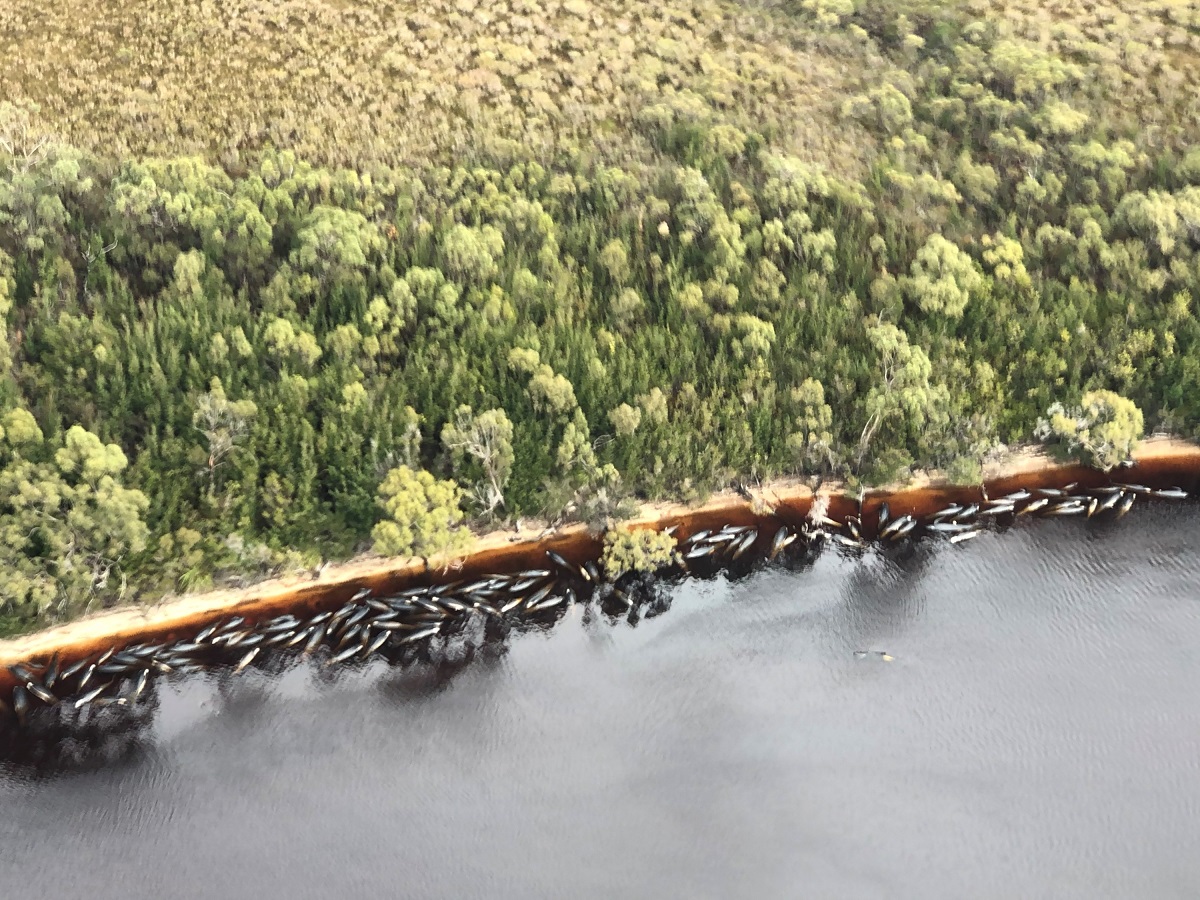 Celina Jaitly on Bollywood: Can we chop off the head just because of an infection? 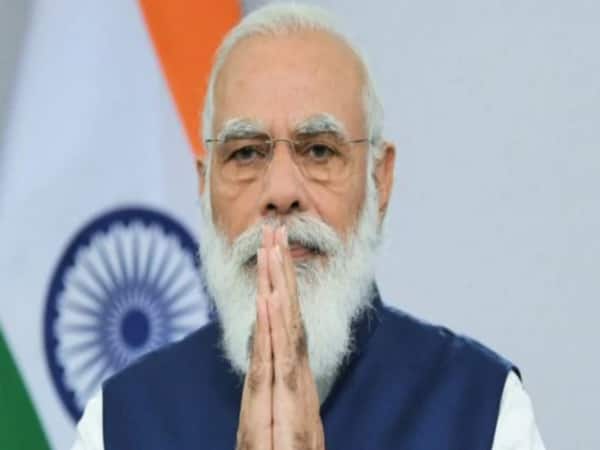 Horror movie you can’t wake up from 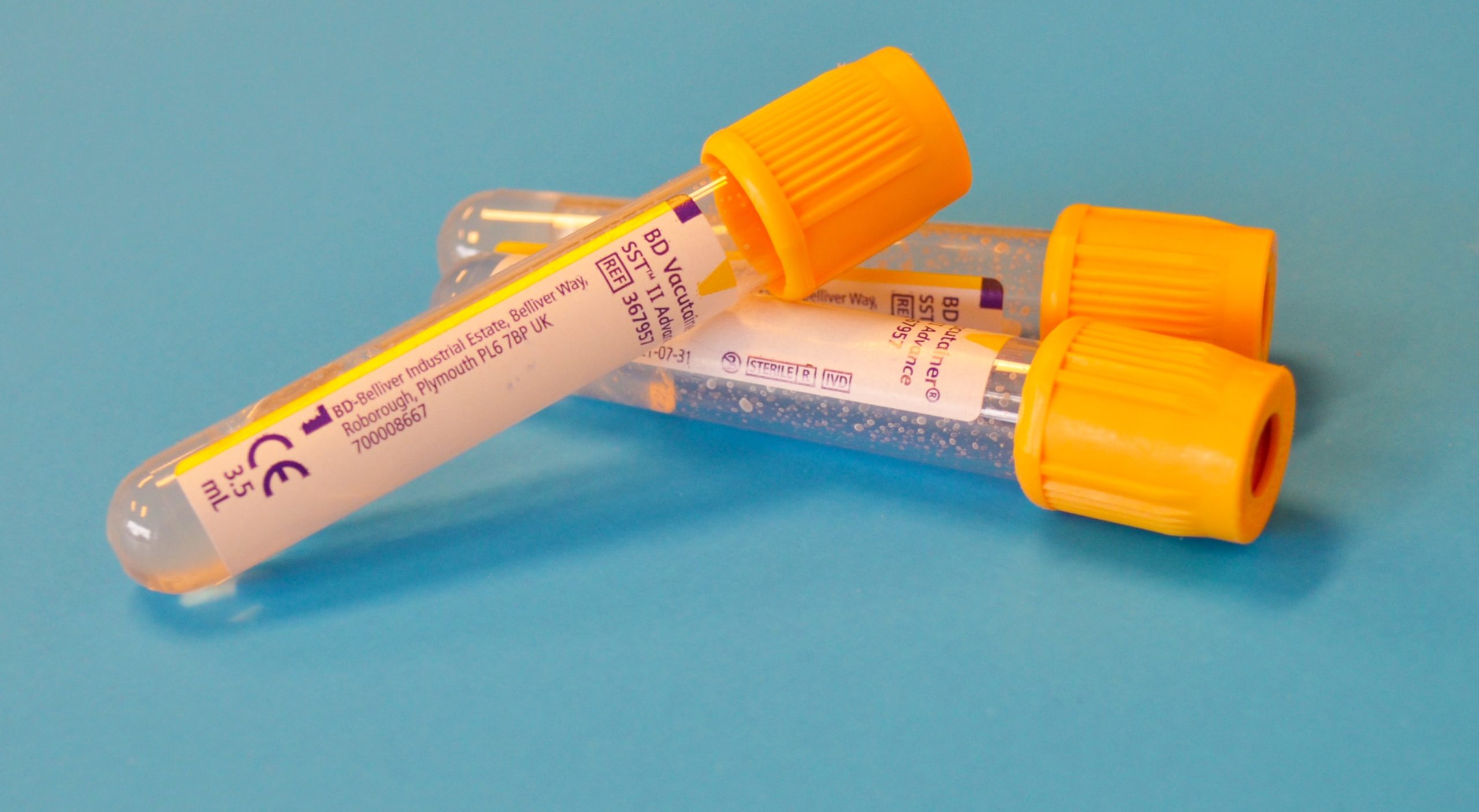