Television actor Sayantani Ghosh wants to take her relationship with boyfriend Anugrah Tiwari to the next level and might just get married ‘virtually’ during the lockdown. She opened up about her wedding plans in a recent interview.

Sayantani made her small screen debut in 2002 with Kumkum – Ek Pyara Sa Bandhan, in which she played the antagonist Antara. She has also acted in shows such as Ghar Ek Sapnaa, Naaginn – Waadon Ki Agniparikshaa, Sasural Simar Ka and Naamkaran.

Most recently, Sayantani was seen in the supernatural thriller series Naagin 4: Bhagya Ka Zehreela Khel. However, she revealed in March that she was exiting the show as her character was going to be killed off.

Recently, in an interview, Sayantani revealed that she was facing financial difficulties as all shoots were stalled due to the coronavirus pandemic. “Crisis is such that they are not denying payment, but how will they make the payments? Offices are also closed. We all are facing inconvenience. Payments are stuck in my case also. I have my standing expenditures. I have my house EMI and car EMI,” she said, adding that the government’s directive to defer loan instalments has been a relief but she still has to run the house.

Chinese among 3 arrested for spying – Times of India 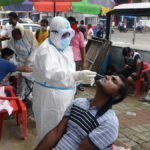 Weekly Horoscope, 20 to 26 September 2020: Check predictions for all zodiac signs – Times of India 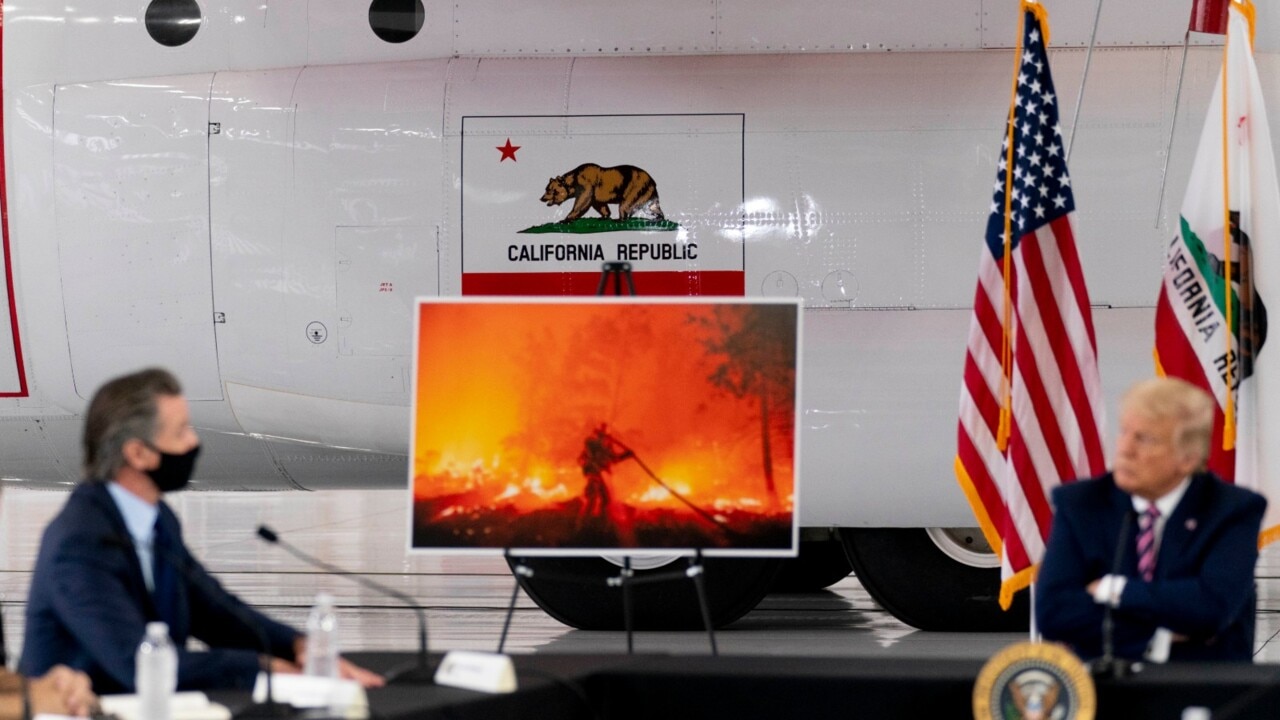 It took me two days to adjust to the helmet and the pads: Prithvi Shaw