Former Commonwealth Games gold-winning boxer Akhil Kumar has been re-inducted into the National Anti-Doping Agency’s Disciplinary Panel. Akhil, who is also serving in Haryana Police as ACP Gurugram, was formerly in the panel from 2017 to 2019.

The Arjuna award-winning Olympian is among the most accomplished names in Indian boxing and has also been the government observer for the sport between 2017 and 2019.

“I have been a part of this panel earlier and I am looking forward to being a member again. I will give my best to fulfil the responsibility which comes with this role,” the 39-year-old told PTI.

In the past, the Haryana-boxer has advocated criminalising doping while expressing his views on the menace. The NADA ADDP also features track-and-field Arjuna awardee Ashwini Nachappa among others. 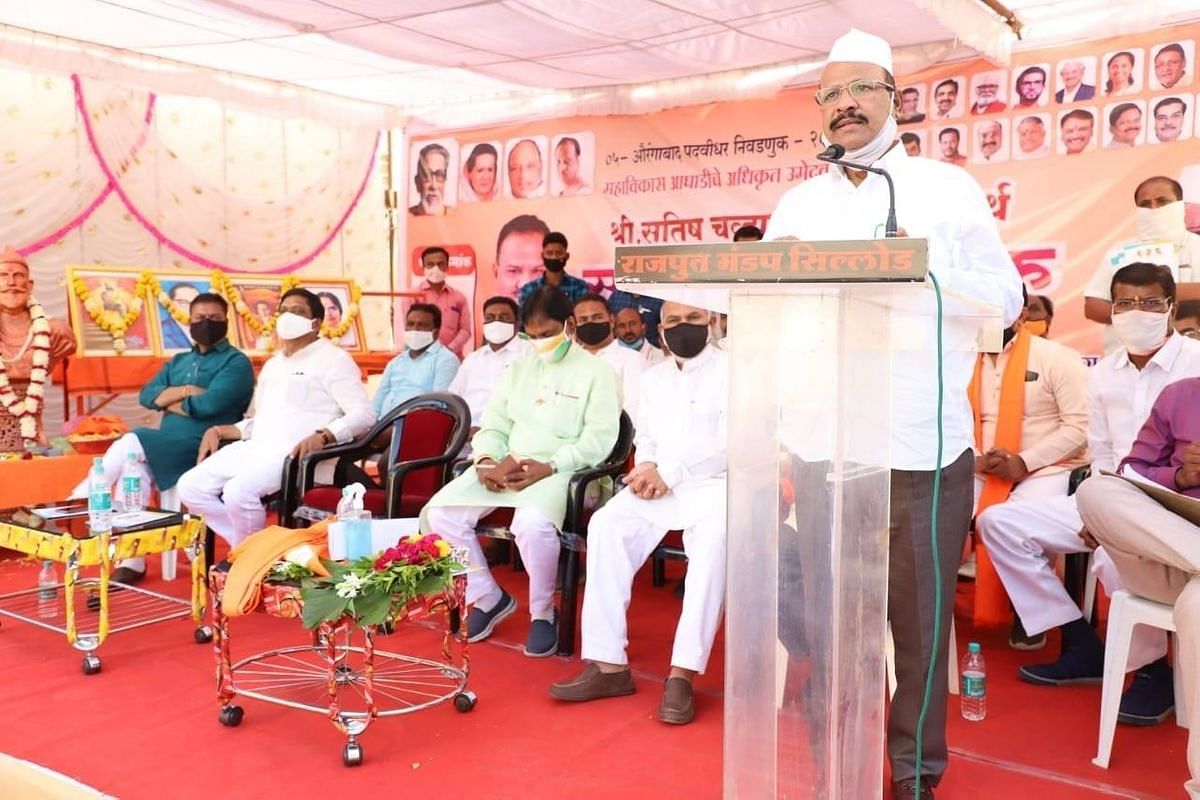 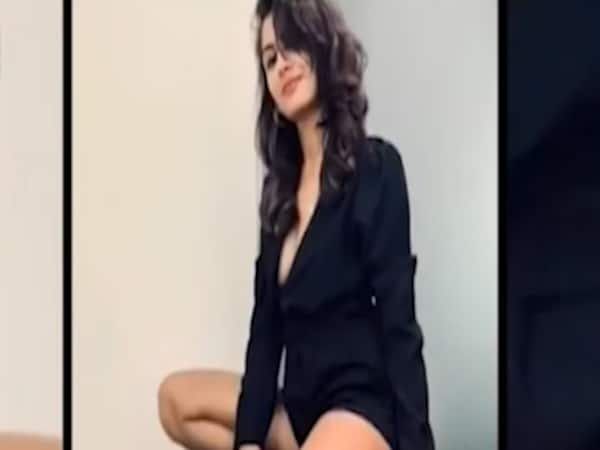 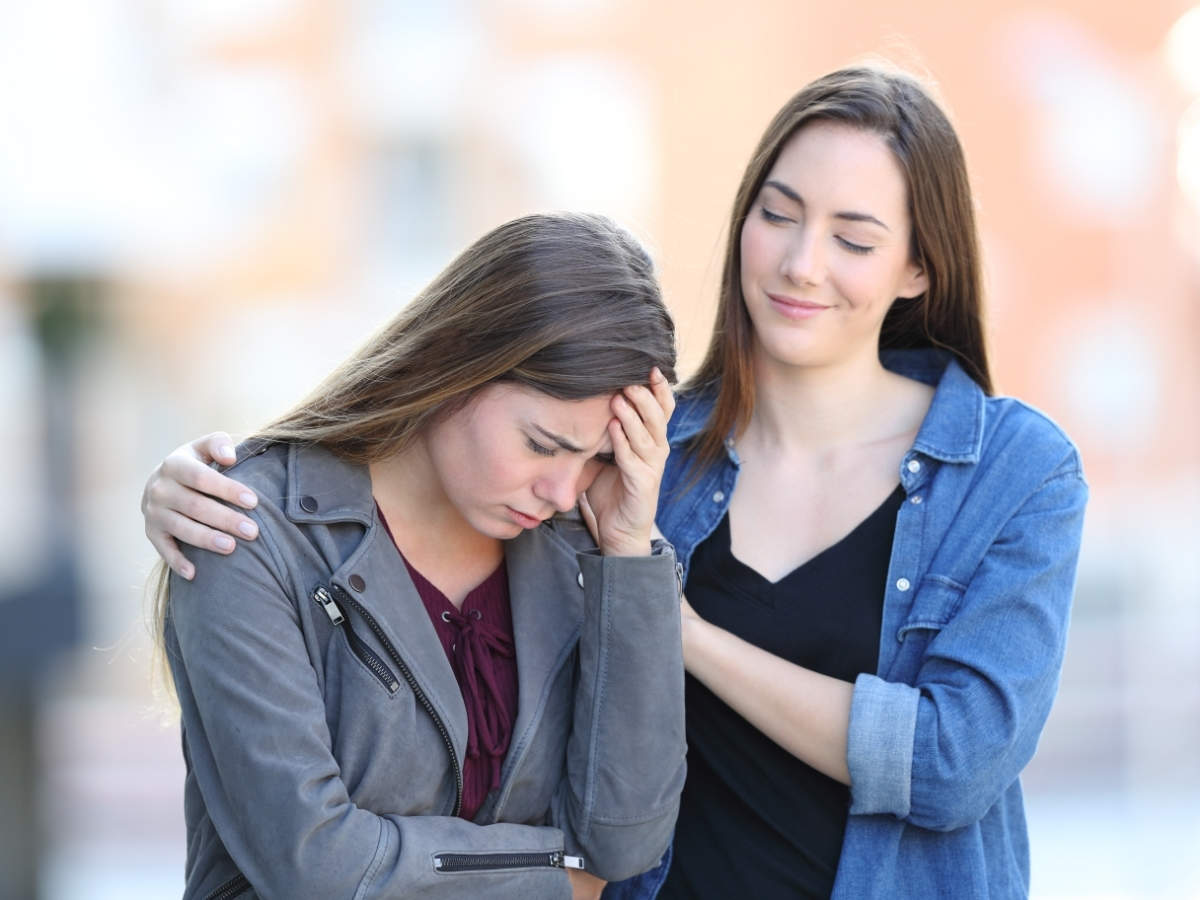 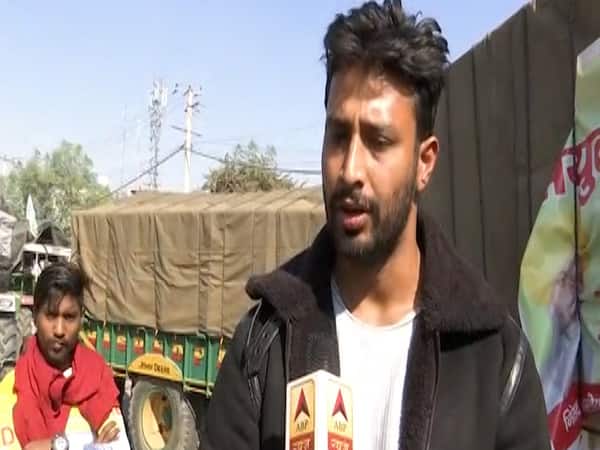 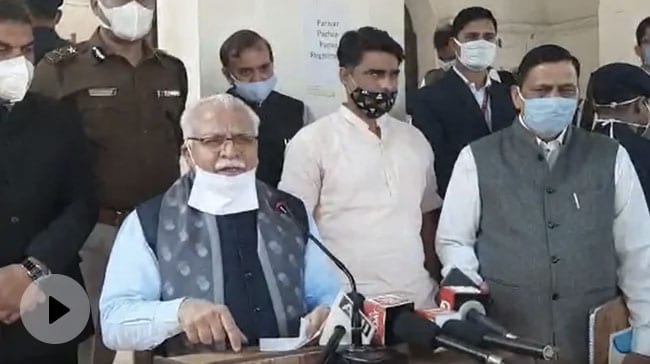